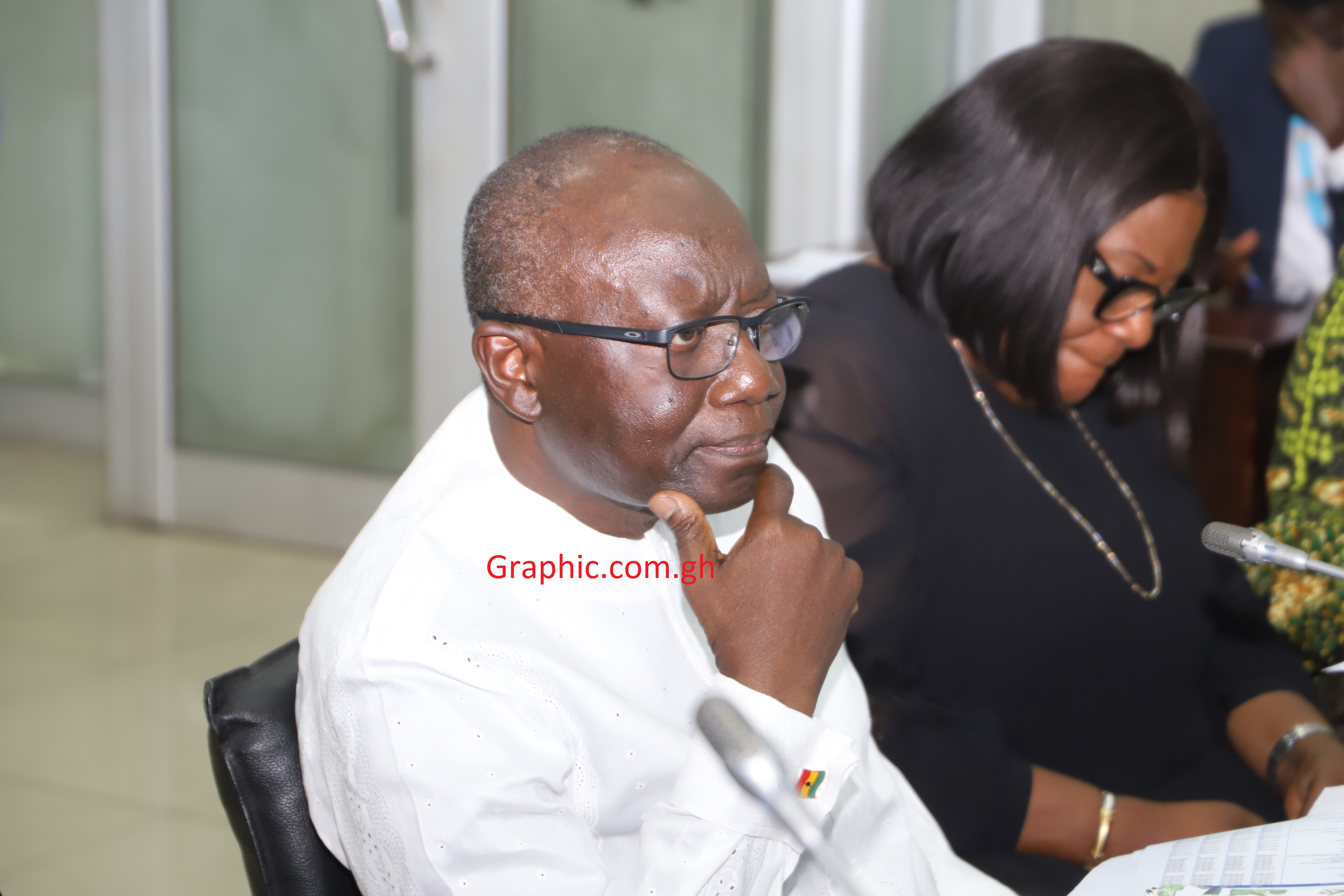 Exemption of pension funds from debt management will come at a cost - Ken Ofori-Atta
30.5k Shares

The exemption of pension funds from the domestic debt restructuring programme will come at a cost to the government, the Minister of Finance, Ken Ofori-Atta has said.

He was speaking at the signing of a memorandum of understanding between government and organised labour.

Organised labour on Thursday reached a deal with the government to exempt pension funds from the government’s domestic debt restructuring programme.

The Secretary General of the Trade Union Congress (TUC), Dr Yaw Baah who announced this at a press conference in Accra Thursday said the organisation has therefore called off it’s intended strike that was scheduled for December 27, 2022. 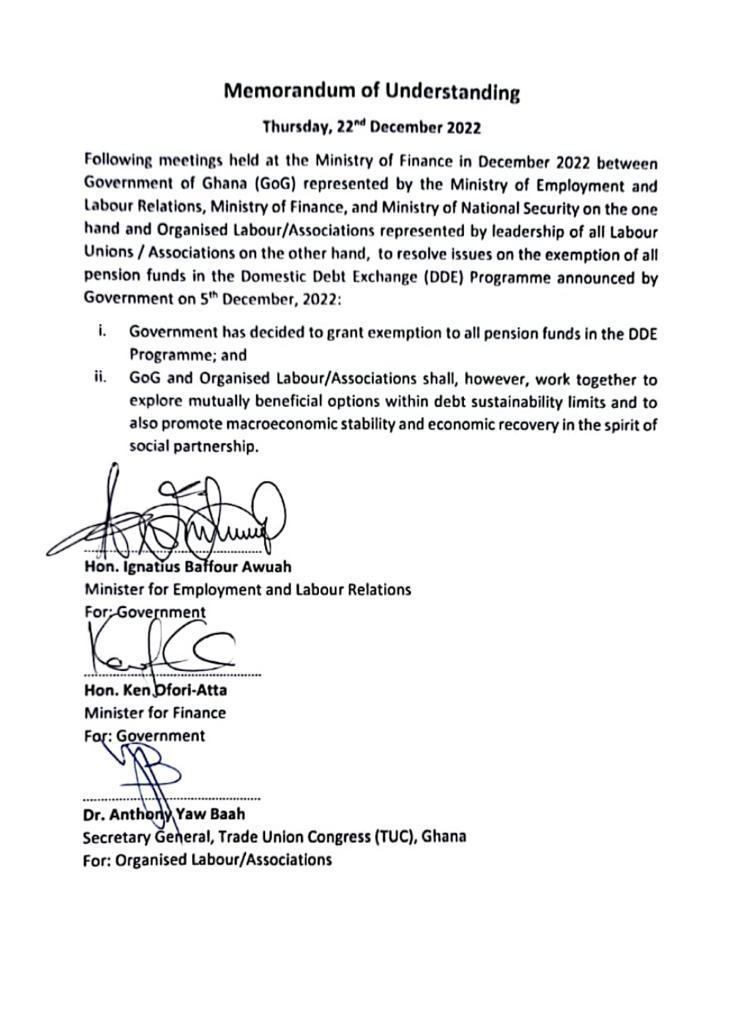 The Finance Minister, however, said government will work with organised labour as a social partner to get the economy back on track.