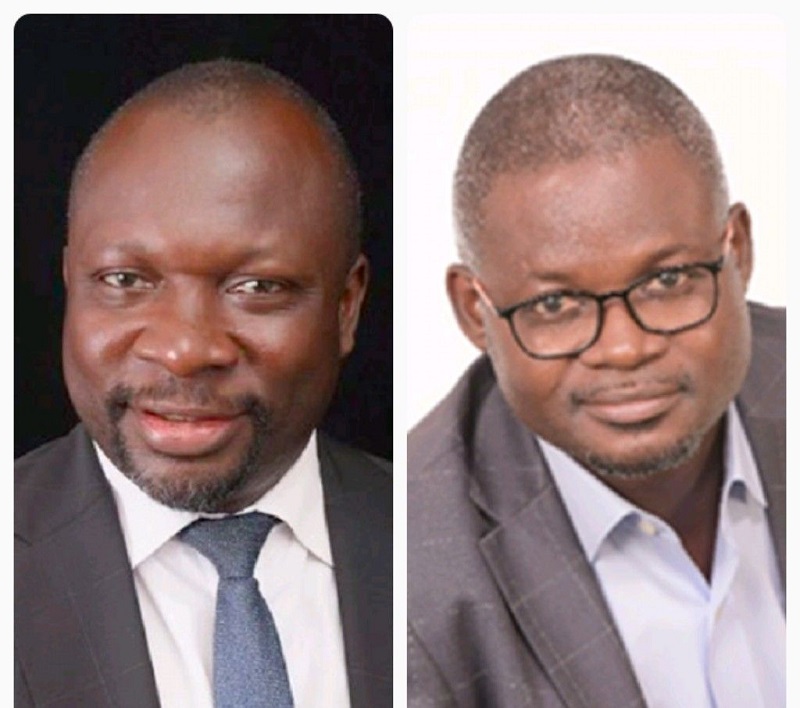 BANKS and pension fund managers have appealed to their customers to remain calm as they work with the government to fine-tune mitigation measures against potential spillovers from the debt exchange programme.

The Ghana Association of Bankers (GAB) and the Chamber of Corporate Trustees (CCT) told the Graphic Business in separate interviews that while they expected the exercise to affect their operations, they were convinced that appropriate risk absorbers would be instituted to cushion their players against unlikely losses.

As managers of customer deposits and pension funds, banks and corporate trustees are major patrons of government securities, making them a priority stakeholder in the Ghana debt exchange programme (GDX) that aims to freeze bond interest and principal payments until 2024.

The Chief Executive Office of the GAB, John Awuah, and the Executive Secretary of the CCT, Thomas Kwesi Esso, told the Graphic Business in separate interviews yesterday, that they were convinced that any potential losses from the exercise would be appropriately mitigated.

“At the moment, banks are operating normally; we have done a scan in about 35 branches and there is nothing unusual but in the unlikely event that we will need support, the Bank of Ghana (BoF) says it will be ready,” he said.

Mr Esso, however, expressed concern about the way and manner in which the exercise was being carried out, noting that it risked stifling liquidity flow to the companies, leading to challenges.

“The programme means that for 2023 and 2024, the trustees are not going to be paid any income for bonds they hold and that actually will impact on cashflows,” he said, noting that the chamber was not consulted on the exercise.

Mr Esso of the CCT, however, said the GDX lacked the inputs of the chamber.

“We want to assure our members that the chamber has not agreed any terms of debt exchange programme with the Ministry of Finance.

“We are, therefore, looking for avenues to engage the ministry to see if we can achieve something that is in the best interest of our members and contributors,” he said.

The interviews followed the launch of the voluntary debt exchange programme that the government described as an orderly way to put the economy back on track.

It requires institutional bondholders to forfeit portions of the interest on their investments in return for the full principal payments starting from 2024.

The Finance Minister, Ken Ofori-Atta, who launched the GDX programme, said the voluntary exercise would replace all cedi bonds with four new ones that would mature in 2027, 2029, 2032 and 2037.

“Coupon payments will be semi-annual,” he said, stressing that the exercise would not affect individual bondholders.

Mr Ofori-Atta said treasury bills were “completely exempted, and all holders would be paid the full value of their investments on maturity.”

Mr Awuah said his outfit had started discussions with the BoG on how to implement mitigation measures for banks in the unlikely event of losses.

“We are doing our fine details as there are mitigating measures that BoG is putting in place in the unlikely event that banks will need assistance.

“What I can say is there is no cause for worry,” he said.