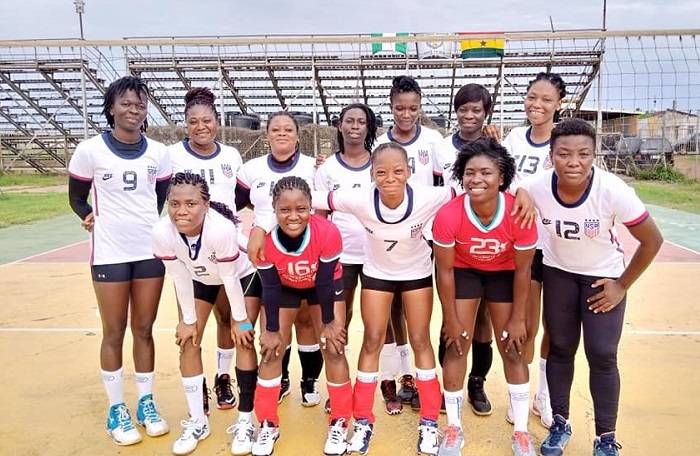 The president of the Ghana Volleyball Association (GVA), Mr Paul Atchoe, has congratulated El-Wak Wings female volleyball team for becoming the first civilian team to win a volleyball league in Greater Accra since its inception in 1978.

Historic feat
Mr Atchoe, who is also the vice-president of the Ghana Olympic Committee (GOC), told the Daily Graphic that since  women’s volleyball was introduced in 1977, only clubs owned by the security services had been winning the league.

“I mean what they have done is a record-breaking feat, remarkable and historic and they deserve all the praise and honour,” he noted in an exclusive interview in Accra yesterday.

El-Wak Wings also set a record as the first civilian team to win 19 out of the 20 league matches staged in the 2021 league season. They beat  Ghana Army, Police Service, Immigration and Prisons, both home and away, with the exception of the Ghana Air Force whom they lost to away. 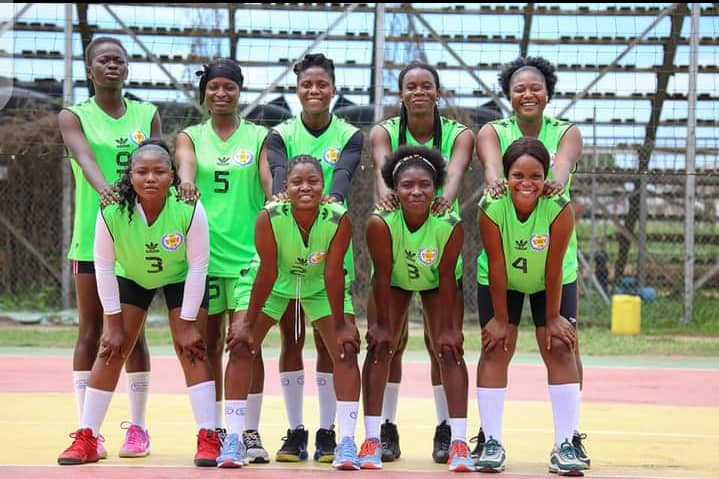 Mr Atchoe said the GVA would give El-Wak Wings proper recognition by immortalising them in the history of volleyball in Ghana.

“I started playing volleyball as a professional in 1972 before joining the national team but I have never seen a civilian team stretch a league margin to 12 points all my life, and here I’m talking of both the male and female teams,” he stressed.

He pledged his outfit’s support for El-Wak Wings and lauded their CEO, Divine Edem Dotse, for performing beyond expectations.
Meanwhile, Mr Dotse has praised El-Wak Wings ladies for conquering those who had more with the little that they had.

“If you read the Bible, Jesus Christ used two loaves of bread and five fishes to feed thousands, and that is what we have done.

“We don’t have much resources but we were able to conquer all the big teams in the league who had so much,” he added.

He appealed for support and sponsorship to enable the team to grow to develop more talents to serve as a buffer stock for the national teams.