It was a fight to win for Isaac Dogboe and he delivered just that against Joet Gonzalez in Minnesota last Saturday.

There was also the need to prove to the world that his two consecutive defeats to Emanuel Navarrete did not mark the end of his career.

In the end, he achieved his target with a close split decision victory over Gonzalez — a dangerous fighter who gave everything against Dogboe but was unlucky to lose.

The win proves Dogboe’s resilience in the ring, considering where he was coming from. In just a year, the Ghanaian hard-hitting boxer went from being one of the fastest rising stars in the sport to seeing his career coming to an end with the Navarrete defeat.

Boxing is like that. Sometimes you lose fights when you least expect it but the ability to come back stronger is what is needed to make one an elite fighter.

Dogboe has proved his worth with four consecutive wins after those career-threatening defeats to Navarrete in 2018. The future looks bright for the Ghanaian pugilist who is aiming to conquer the world again. 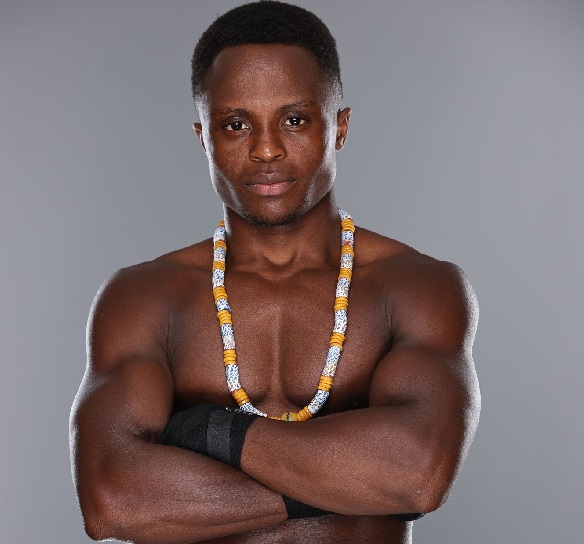 Dogboe is now primed to face undefeated Rey Vargas by December. The Mexican holds the WBC featherweight title and is a two-division world champion. It is not going to be an easy task for the Ghanaian who must work beyond his capabilities to go past Vargas.

The bout promises to be a thriller, especially when both boxers are keen on making it count. Dogboe has been in this kind of situation before in 2018 when he had to beat all odds to win the WBO super bantamweight title from Jessie Magdaleno.

He must prove that again when he faces Vargas. The WBC featherweight titlist is a tough customer and Dogboe must dig deep to dethrone him.

Vargas was successful against Mark Magsayo early this month. It was a split decision win for the Mexican against the hard-hitting undefeated Magsayo who lost his WBC belt in the process.

A Vargas-Dogboe bout is going to be an interesting one for both fighters who are used to winning. Since turning pro in 2013, Dogboe has lost to only Navarrete on his journey in the fistic sport.

Those defeats cost him his WBO super bantamweight title before he made changes to his technical area. It was an important decision that has brought his career back on track.

He had to replace his father/trainer Paul Dogboe with Florida-based trainers Barry Hunter and Patrice Harris in a bid to revive his career, and it paid off.

Ahead of what looks like the biggest fight of his career, the 27-year-old Dogboe is in good hands to deliver the world title for Ghanaians. 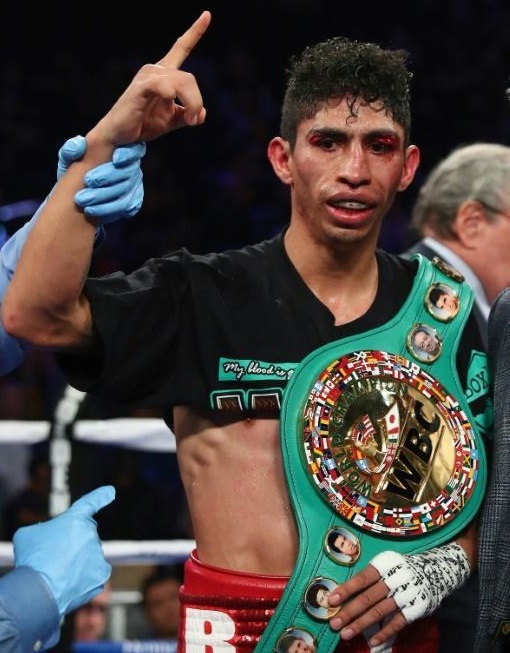 The next few months is going to be a packed one for Dogboe who has to open training camp early to prepare adequately for Vargas.

Dogboe has the opportunity to settle the scores against a fighter he kept calling out when he was the WBO champion but must be perfect to beat him.

Vargas will not come that cheap, especially when his WBC strap is at stake. He is an intelligent boxer who can trouble any opponent in the ring.

He punches hard and can box when the need arises and that is why I have been impressed with Dogboe’s improvement in his movements under Hunter and Harris.

That is going to be crucial for Dogboe against Vargas — a champion who is difficult to break down.

It is indeed going to be a hell of a fight for Dogboe but with four consecutive victories, I believe he is ripe to take on the challenge.