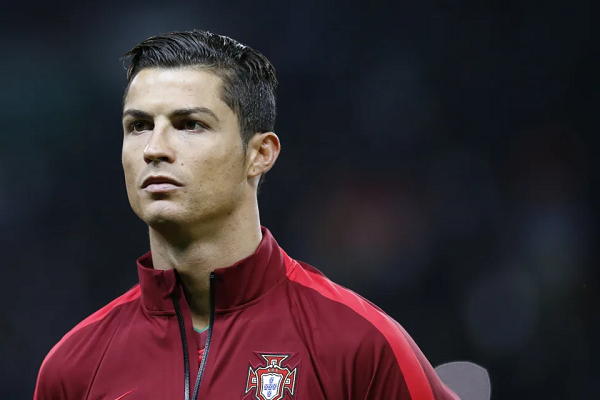 Cristiano Ronaldo is seeking $626,000 from his rape accuser's lawyer.

“Given Stovall’s abuses and flagrant misconduct, Stovall should be made personally responsible for ensuring Ronaldo is reimbursed for having to defend against his vexatious and bad faith conduct,” the filing reads.

Per AP, the claim tallies attorney fees ranging between $350 and $850 per hour for nearly 1,200 hours of work in Ronaldo's defense of the civil suit.

Dorsey threw out Mayorga's civil suit seeking more than $25 million in damages on June 10 alongside a 42-page order accusing Stovall of “bad-faith conduct." Dorsey ruled that Stovall used leaked and stolen documents from discussions between Ronaldo and his attorneys to pursue the case.

“I find that the procurement and continued use of these documents was bad faith, and simply disqualifying Stovall will not cure the prejudice to Ronaldo because the misappropriated documents and their confidential contents have been woven into the very fabric of [plaintiff Kathryn] Mayorga’s claims,” Dorsey's ruling reads. “Harsh sanctions are merited.”

The ruling declared that Stovall “crossed the border of ethical behaviour" and disallowed Mayorga from refiling her case. Ronaldo's claim seeks damages directly from Stovall.

Mayorga, a former model and teacher from Las Vegas, accused Ronaldo of raping her in 2009. Per her 2018 lawsuit, she met Ronaldo at a Las Vegas nightclub before joining him and others at his hotel suite. She says that Ronaldo then raped her in the suite's bedroom. Ronaldo's attorneys argue that the sex was consensual. Ronaldo denied the allegation on Twitter in 2018.

"The reason why I signed the contract in the first place [was] because I didn't want my name out there," she said.

Mayorga reported to Las Vegas police that she was raped and submitted a rape kit in 2009. Per police and prosecutors, she declined to pursue charges or name Ronaldo at the time. She eventually signed the non-disclosure agreement. Police re-opened the case in 2018 after she filed her civil suit. Clark County District Attorney Steve Wolfson declined to pursue charges in 2019, stating that too much time had passed to prove a case to a jury.

Stovall argued that Mayorga was in no shape to sign the non-disclosure agreement in the first place, citing pressure from Ronaldo's legal team and learning disabilities she experienced as a child.

Stovall didn't respond to an AP request for comment Wednesday regarding the claim for damages against him.

Ronaldo, 37, plays soccer for the Premier League's Manchester United and internationally for his native Portugal. He's a five-time winner of the Ballon d'Or awarded to the world's best men's soccer player.