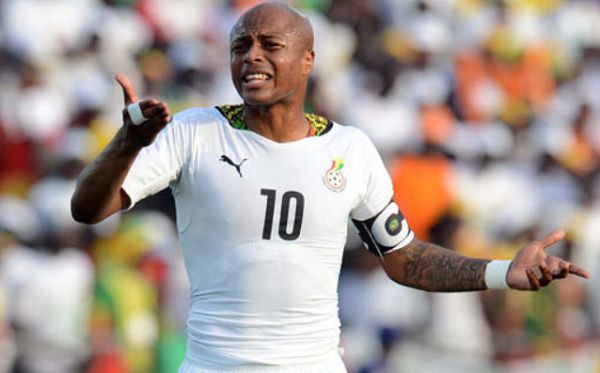 The Emergency Committee of the Confederation of African Football (CAF) has postponed this month’s Africa Cup of Nations Qualifiers following growing concerns of COVID-19 and the latest declaration of the World Health Organization describing it as a pandemic.

The decision affects the Black Stars doubleheader against Sudan which was slated for Cape Coast on March 27 and in Omdurman three days after.

CAF in a statement confirming the postponements said its priority remains the safety of all its stakeholders including players, officials, sponsors and broadcasters.

"For the above reasons and after studying carefully the current situation, CAF has decided to postpone the Total Africa Cup of Nations 2021 qualifiers, scheduled from 25 to 31 March 2020," the statement said.

"We will also share with you a proposal of a new calendar that will be communicated on a second step, according to the evolution of the coronavirus situation.

"Please rest assured that CAF is always in contact with WHO, in order to get updated reports on Africa's situation, and CAF Medical Committee are carrying as well many inspection visits to the countries hosting the Final Tournaments".

The following matches have been postponed until further notice: