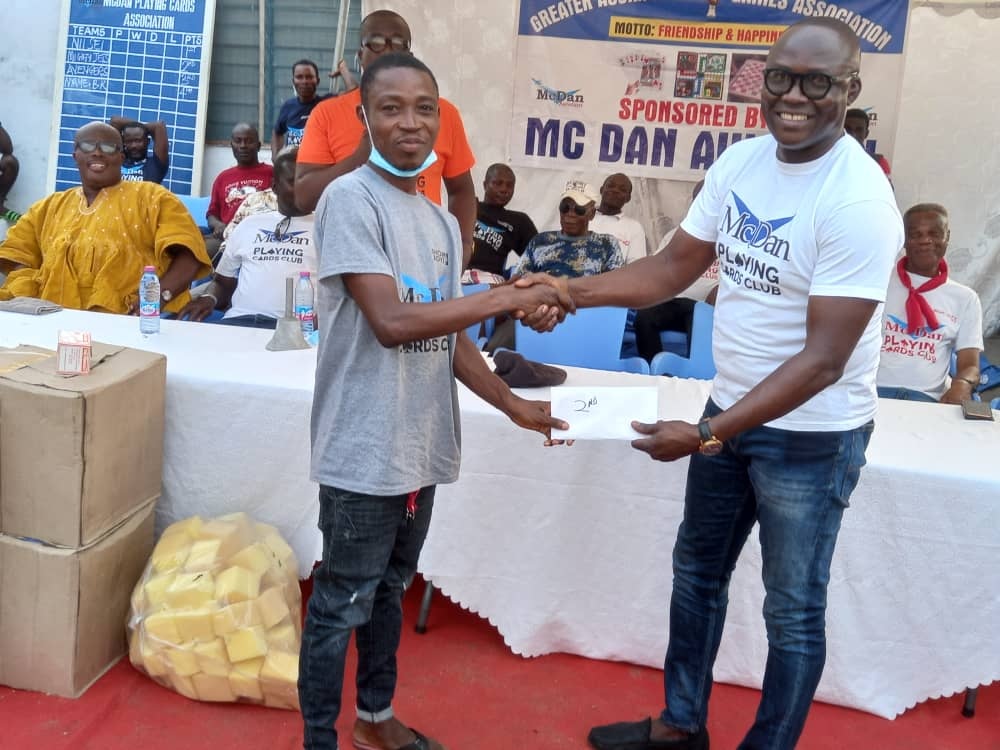 Sports or games have metamorphosed from just being a source of recreation to becoming epic business ventures. Apart from international sports clubs, national sports teams, sports agencies and academies which are all business oriented entities, sports, over scores of years, have inexplicably created numerous professional roles such as sports directors, managers, referees, judges, scouts, agents, commissioners among others.

The astronomical investments in sports are clearly indicative of the feasibility and lucrativity of sporting ventures. For example, a businessman will not hesitate to let go €2.9 billion for the purchase of a football club or €200 hundred million for the hiring of the services of a professional footballer by way of loan or outright buying.

Nonetheless, the massive following of certain sports or games, be it football, basketball, boxing among others has triggered another dimension of business which l am personally not comfortable with - gambling, the proliferation of betting companies.  Though my faith and personal conviction demonises the establishment of betting businesses, others proudly justify that on the basis of its creating job opportunities for the large number of the unemployed youth.

Basically, my penning of this article has been essentially necessitated by the selfless act of a native man, an act l find extremely awesome and generationally-thought-through. My focus is on a man who is bespectacled with not only the lens of humanitarianism but also patriotism. This is the man who is seriously investing into sports not to get any monetary gains in return but to mitigate the monumental pains which have long bedevilled the communal fibre of Gadangme through fractionalisation and divisionism which have been resulting from either politics or chieftaincy disputes.

Seeing or using the least respected game or the most stigmatised game (SPAR) as a unifying element is an exceptionally enviable innovation by all standards. This enterprising Gadangme man strongly believes card-playing (SPAR), which has been, for many years, prejudiced as the game for gamblers, hooligans, the illiterate or the unemployed, can be destigmatised and made very appealing again to everyone, especially the elite.

For this reason, the man McDan, who is at the centre of this write-up, has decided to bring all the card playing clubs in the Greater Accra Region under one umbrella (namely the McDan Card Playing Club) for a seasonal or annual local tournament. The principal objective of this is to preach peace, love and unity among Gadangmes regardless of our party affiliation or chieftaincy feuds.

Walk the talk which has been one of his philosophical statements was overly personified at  a just ended eventful local tournament involving 16 card playing clubs - an event which took place at the Usher Gardens adjacent the Usher Forts.  At the tournament, Julian Nii Laate Atsure Lartey, head of McDan Aviation and one of the dignitaries who gave several speeches emphasized the need for unity and peace among Gadangmes.

Another speech giver, Mr Bernard McKorley, reverberated same thematic sentiments. By way of winning and participating bonuses, a sum of GHc200,000 was expended towards the organisation of the card playing tournament.

In fact, if there will be replications of such events in diverse forms where the message of peace, love and unity is passionately preached, l believe Gadangme will sooner or later become one and a powerful unified force to reckon with. My prayer is that other powerful or popular individuals should follow the path McDan has begun to chart so that Gadangme will be saved from the infractions emanating from these fatal tribal fractions.