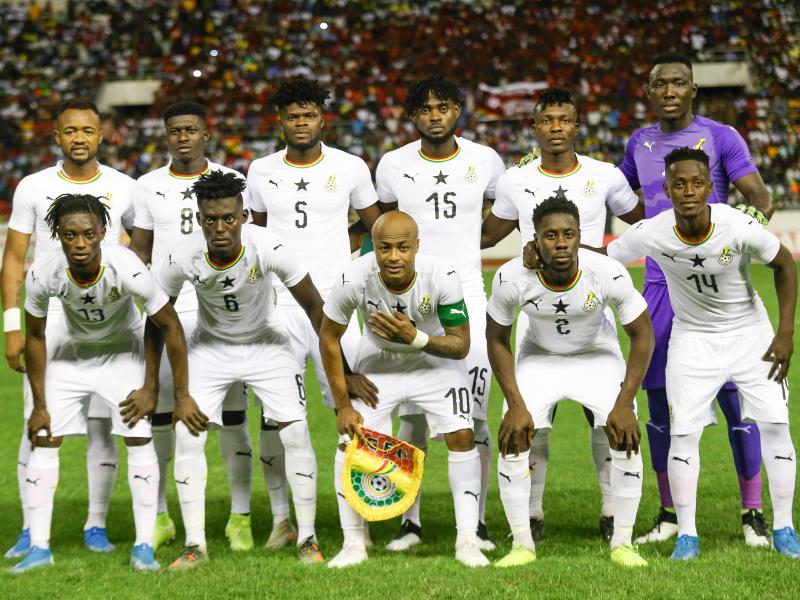 Ghana’s Black Stars will engage the Desert Warriors of Algeria in a pre-AFCON friendly match at the Education City Stadium in Doha, Qatar, at 4:00pm on Wednesday.

The two African giants will test their strength against each other in preparation for the 2021 Africa Cup of Nations which kicks off in Cameroon on Sunday.

The game will be the only warm-up exercise for the Black Stars since pitching camping in Qatar late last month to prepare for the Cameroon 2021 AFCON.

The Education City stadium, which is located in Al Rayyan, Qatar, and was built as a venue for the upcoming 2022 FIFA World Cup, is adjunct within several university campuses at the Qatar Foundation’s Education City.

After the FIFA World Cup, the stadium will retain 25,000 seats for use by university athletic teams. The multi-purpose sports facility hosted its first official match on September 3, 2020, in the 2020-2021 Qatar Stars League season.

The Black Stars will open their Group C campaign against Morocco in Yaounde on Monday, January 10, before taking on Gabon and Comorros on January 14 and January 18 respectively.

Coach Milovan Rajevac and his men are expected to fly to Cameroun on Thursday.