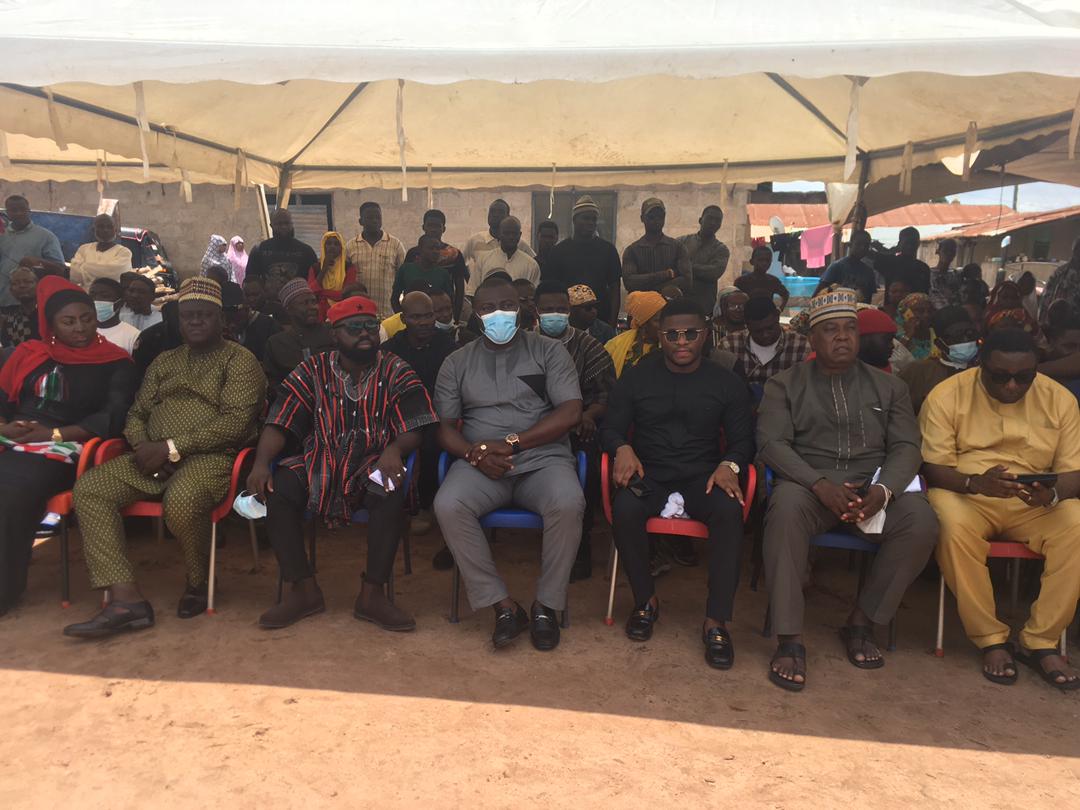 The opposition National Democratic Congress (NDC) is demanding the arrest and swift prosecution of all persons involved in the killing of three persons at Ejura in the Ejura/Sekyedumase District of the Ashanti Region in June.

The trio died in the space of 48 hours with youth activist Ibrahim Mohammed, 45, also known as Macho Kaaka dying on June 28 from injuries he sustained in an attack a day before.

The killing of Mohammed sparked protests on Tuesday, June 29, in Ejura leading to clashes between some residents and security personnel which resulted in the death of two persons (Abdul Nasir Yussif and Muntala Mohammed) who were among six persons who were shot in the skirmish. 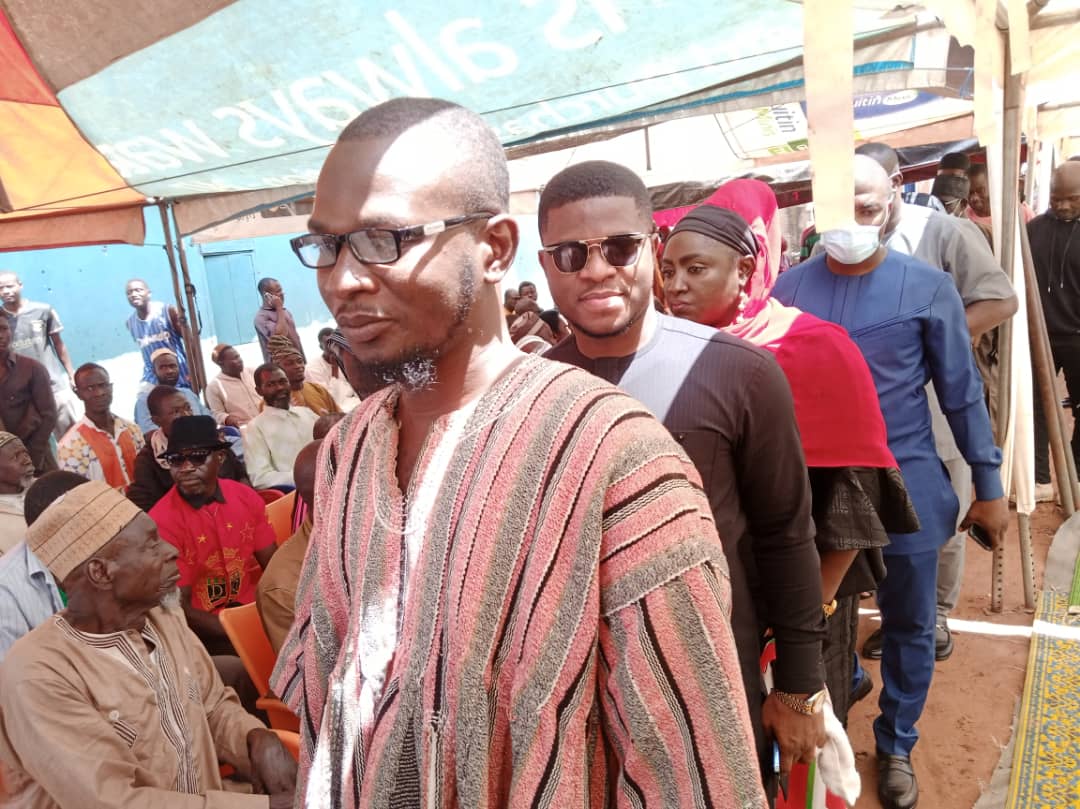 The NDC in a press release issued today is also demanding the immediate resignation of the Municipal Chief Executive (MCE) for Ejura, Mohammed Salisu Bamba.

The release said: "Even as we console and support the families whose loved ones were murdered and injured few days ago, we wish to call for the following immediate actions from the Akufo-Addo/Bawumia government: 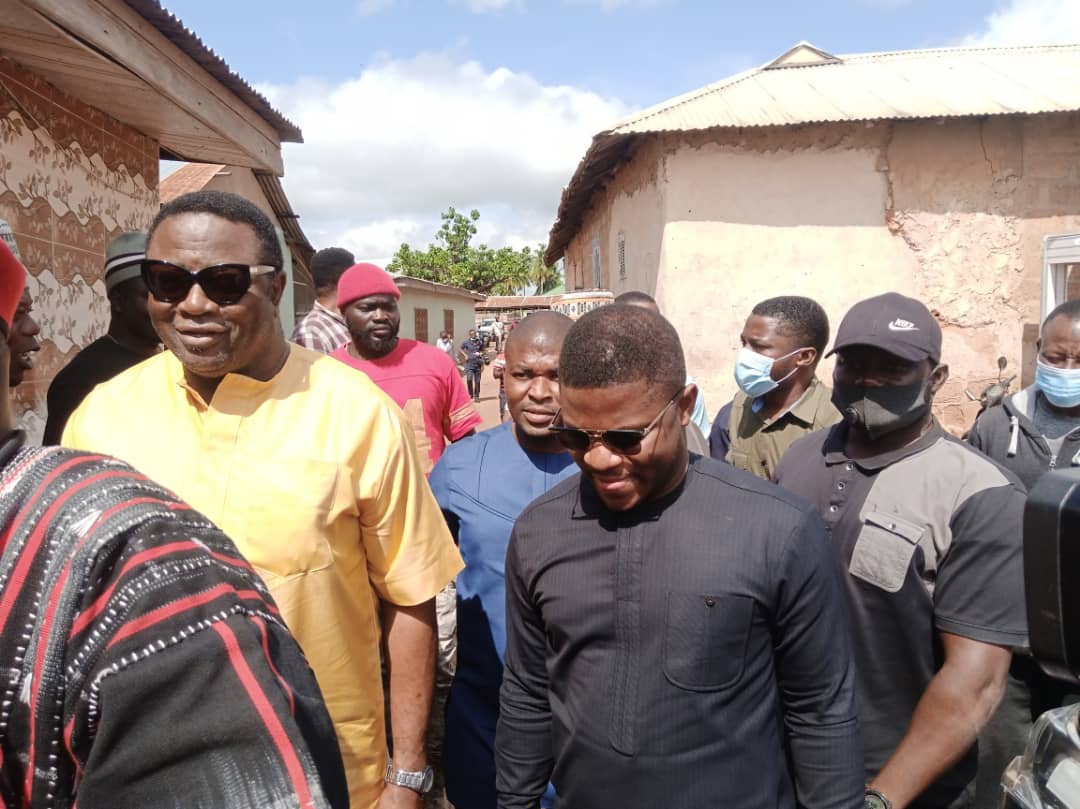 "1. The immediate prosecution of persons who have been arrested and all the other assailants of "Kaaka" who are known associates of the MCE for Ejura, Mohammed Salisu Bamba.

"2. The immediate dismissal and prosecution of the Municipal Chief Executive for Ejura, Mohammed Salisu Bamba, who as Chairman of the Municipal Security Council, sanctioned the deployment of armed Military and Police personnel who shot into the crowd of peaceful protestors and murdered the two young men in cold blood.

"3. The immediate interdiction and prosecution of the District Police Commander and the Army Commander who sanctioned the said mindless deployment of the trigger-happy Military and Police Officers on the day.

"4. The interdiction, arrest and prosecution of the military and police officers who were deployed on the day, especially those caught on camera squatting and shooting directly into the crowd of protesters".

The Functional Executive Committee of the party dispatched a delegation to Ejura today.