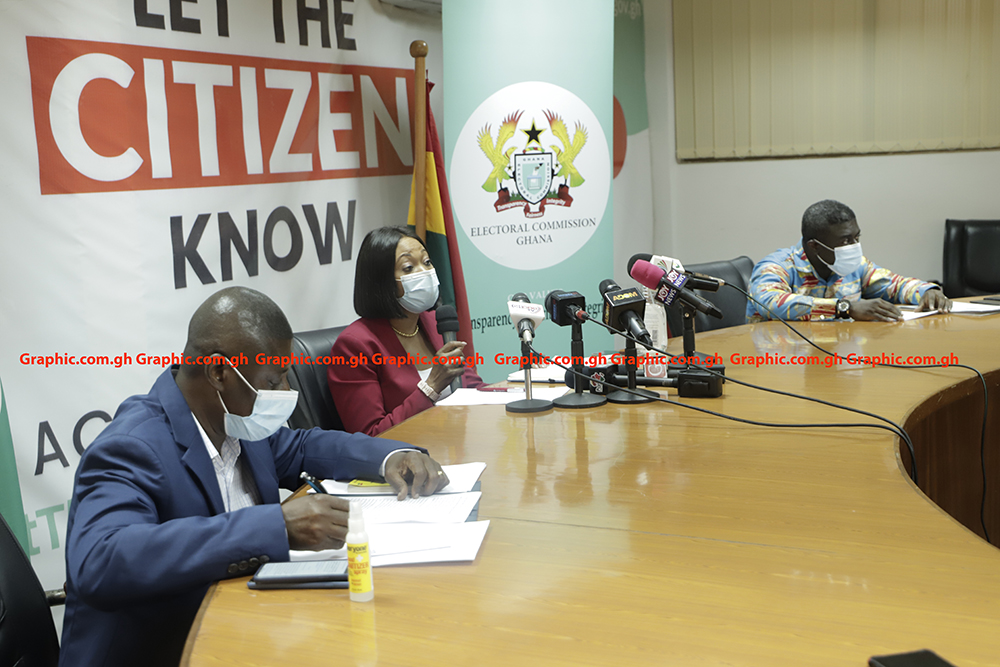 The Electoral Commission (EC) has called on the Ghana Police Service to investigate claims made by former President John Mahama that the commission thumb-printed one million ballot papers to favour President Nana Addo Dankwa Akufo-Addo in the 2020 elections.

At its ‘Let the Citizen Know’ series in Accra Monday, the EC described the claim by the former President as "false and untrue" and said “it is a great
matter that undermines the credibility of the electoral system and should not be ignored”.

According to the EC, it would be in the public interest if the police initiated full-scale investigations that would require Mr Mahama to provide evidence for the claim he made. 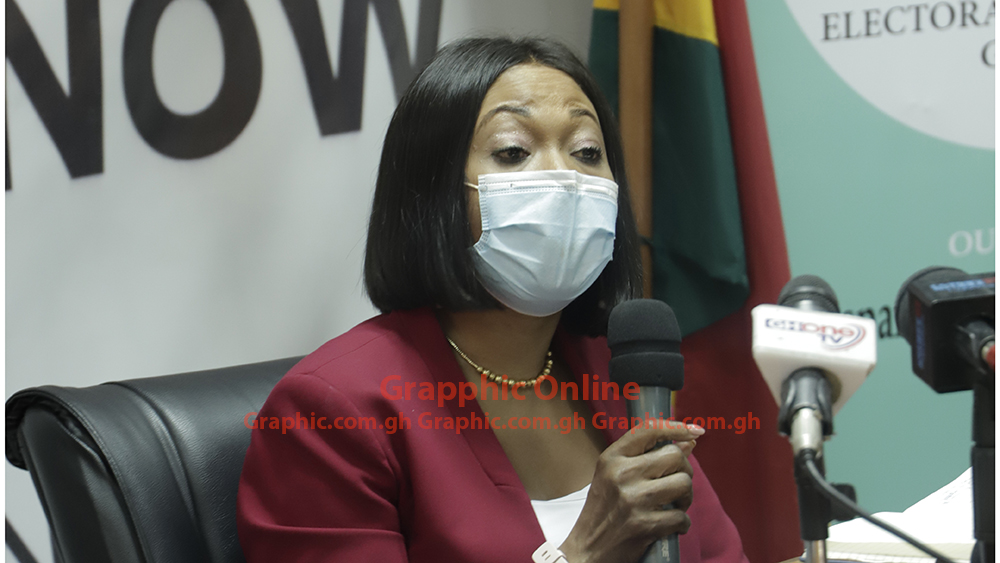 The Deputy Chairman of the EC in charge of Corporate Services, Dr Eric Bossman Asare, who addressed the media, further
said investigations into the matter would help maintain public confidence in Ghana’s electoral process.

"We see that our silence on this matter has dire consequences on public confidence in the commission and we want the police to investigate it," he
added.

Watertight electoral process Dr Asare said the transparency of the electoral process, coupled with the watertight procedure at polling stations, made it "totally impossible” for anyone to stuff ballot boxes with foreign materials.

"At the polling stations, prior to the start of elections, the empty ballot boxes were opened and displayed in the presence of everyone, and thereafter
they were sealed. There were serial numbers on the ballot papers for each region and constituency.

"That was made known to the agents before the elections. Our ballot papers also had security features, so any trace of new materials would be clearly
visible," he said.

Additionally, Dr Asare said, at the end of the polls, all ballots cast were cross-checked against the voters who were verified and issued ballot papers, a
process that ensured that over-voting was detected immediately.

"Nationwide, we had no issue with over-voting at all our 38,622 polling stations, except in Savelugu in the Northern Region where there was one
over-voting in the parliamentary election,” he explained. 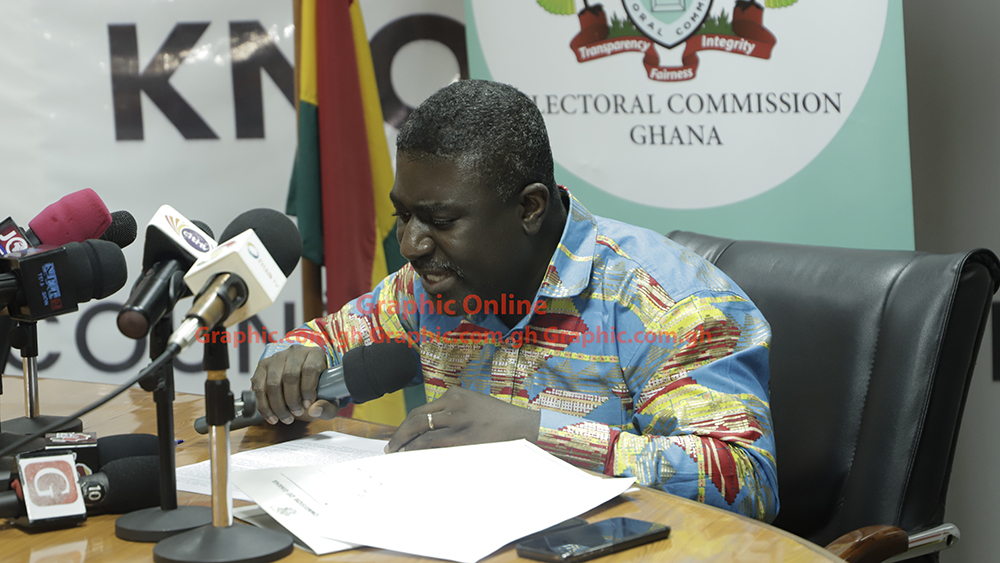 Dr Asare also said former President Mahama had alleged that the military had influenced the declaration and announcement of the election results in
favour of President Akufo-Addo.

"This is also false. It never happened. Nowhere did the military influence the declaration and announcement of results. It is not true," he intimated.
Responding to claims by the former President that the 2020 elections would go down as one of the worst in country's democratic journey, he said the “good people of Ghana who experienced our processes are the best judges. Their testimonies on social media demonstrated that the people were
highly satisfied".

"It is not a wonder that the internationally recognised EU International Observer Mission which has a track record of election observation scored the 2020 elections 95 per cent," the Deputy EC Chairman said. 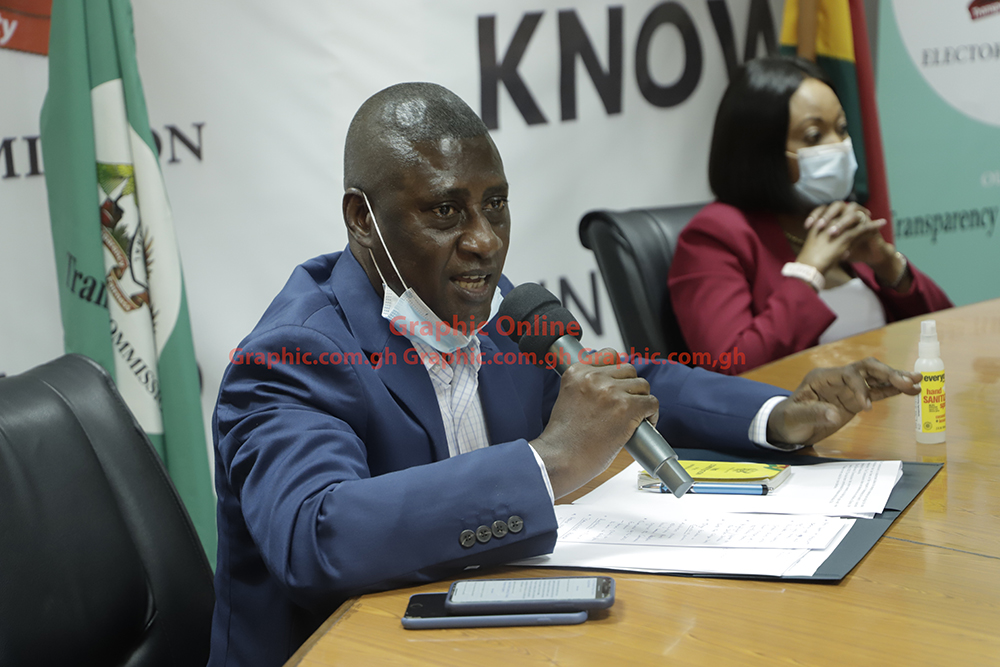 He said although the National Democratic Congress (NDC) had initially challenged the results declared by the EC, the party failed to prove that when it took the issue to the Supreme Court.

He further said the EC was an institution and as such it was wrong for the former President to equate the entire institution with the chairperson.

"This approach is an attempt to malign her and cause disaffection for her. As an institution, we account to the good people of Ghana through the
Special Budget Committee of Parliament and we have done so," Dr Asare said.