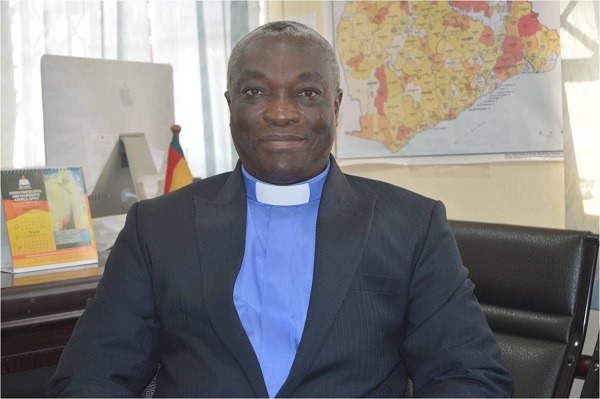 The Ghana Pentecostal and Charismatic Council (GPCC) has called on the National Democratic Congress (NDC) to proceed to court to get their electoral grievances resolved.

in a statement signed and issued by the General Secretary of the GPCC, Rev. Emmanuel T. Barrigah, on Monday (December 14, 2020), the GPCC said “we wish to encourage the losing parties to strongly consider the constitutional option of proceeding to the Supreme Court with all the evidence they have gathered to seek a review of the decision of the EC”.

Subsequently, the council has appealed to the leadership of the NDC to call on their supporters to be circumspect and responsible in the exercise of their rights to free expression and demonstration without the destruction of lives and properties.

The Chair of the Electoral Commission (EC), Mrs Jean Mensa on Wednesday, December 9, 2020, declared President Nana Addo Dankwa Akufo-Addo as the winner of the 2020 presidential election.

The NDC has rejected the result and has accused the EC of rigging the polls for President Akufo-Addo.

This has led to some demonstrations by supporters of the opposition NDC in some parts of the country.

The GPCC in its press statement urged the police and the security agencies to remain professional in dealing with the aggrieved supporters of the losing party,

“The right to peaceful demonstrations by aggrieved parties to the electoral dispute must be upheld and protected by the security agencies, especially the Ghana Police Service without any hindrances”, it stated.

The GPCC further appealed to the supporters of the NPP to be cautious in their celebrations in order not to provoke their opponents to violent retaliatory responses.