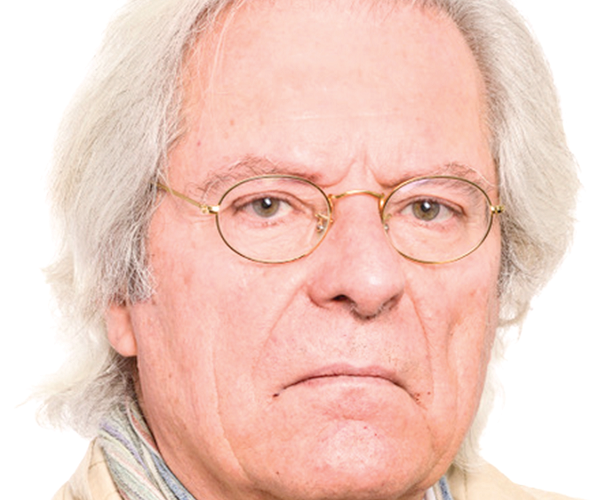 A statement issued in Accra yesterday by the EOM said its mandate was to conduct an independent and comprehensive analysis of the election process.

“It will also assess the extent to which the process complies with Ghana’s domestic law and international and regional standards for democratic elections. EU observers will focus on the legal framework, electoral administration, the conduct of traditional and social media, voting, counting and the collation of results”, it said.

It said members of the EOM would remain in the country well beyond election day to observe the post-electoral environment.

“All EU EOM observers are bound by a code of conduct that requires strict neutrality, independence and non-interference. The EU EOM works in accordance with the Declaration of Principles for International Election Observation”, the statement stated.

According to the statement the Chief Observer would present the EOM's initial findings in a preliminary statement while a final report, including recommendations for future electoral processes, would be presented and shared with stakeholders after the finalisation of the entire electoral process.

“This mission is a clear sign of the EU's strong commitment to support peaceful, credible and transparent elections in the country”, it quoted the Chief Observer, Mr Javier Nart, a Member of the European Parliament from Spain, as saying.

“This is a unique and very interesting contest featuring, among the 12 candidates, a President and a former President”, Mr Nart said, stressing that: "These important polls will mark yet another milestone for Ghana, and the EU is committed to accompanying the Ghanaian people throughout the process.”

A statement issued after the arrival of the team said members were being briefed on all aspects of the elections before being deployed to the country's 16 regions in the upcoming days.

“On election day the mission will be supplemented across the country by some 30 locally recruited short-term observers (LSTOs) drawn from the diplomatic community, to bring the number of EU observers on polling day to over 80, from EU member states as well as Canada, Norway and Switzerland”, the stated added.
#GhanaVotes2020