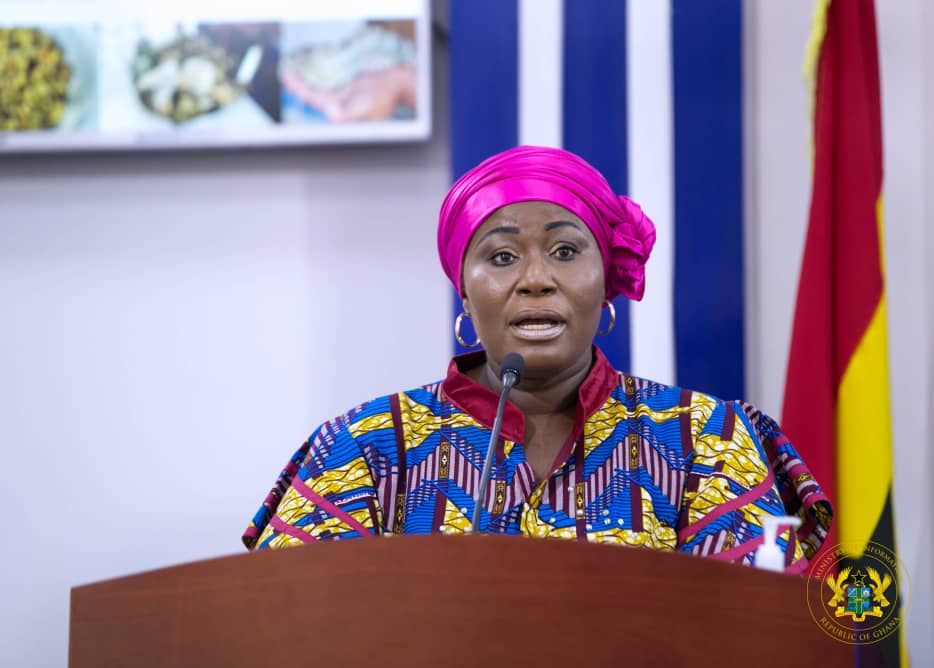 The Minister of Fisheries and Aquaculture Development, Mrs Elizabeth Afoley Quaye has lost her bid to retain the Krowor parliamentary seat for the New Patriotic Party.

At the end of the fiercely contested race, Mrs Lartey polled 41,850 votes against the incumbent who managed 32,604 votes.

Both candidates contested the seats for the first time in 2016 but Mrs Quaye clinched the seat after polling 32,463 against Mrs Lartey, who secured 30, 357.

Both the NPP and NDC have shared the Krowor constituency seat since 1992.

Addressing the media after the declaration, Mrs Lartey expressed profound gratitude to the constituents for the confidence reposed in her and commended them for making the elections peaceful.

She pledged to work closely with the constituents to drive massive development in the area, assuring that all the promise she made to them during the campaign period would be fulfilled.

"I promise to be the kind of MP you want me to be and will not relent in my efforts to ensure that real development is brought to Krowor," she assured.

Below is the certified parliamentary results: