Bagbin to preside over plenary and respond to developments in Parliament 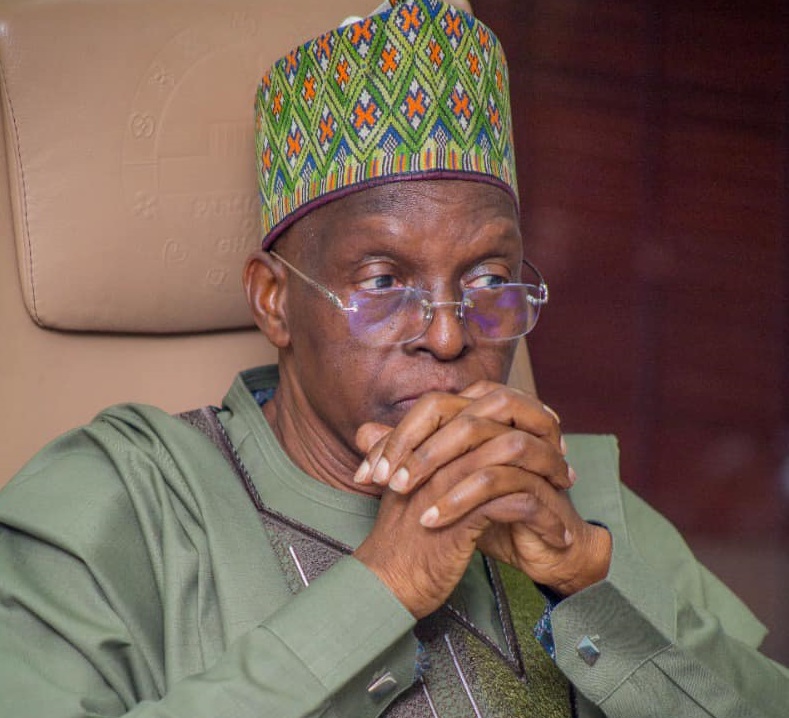 The Speaker of Parliament, Alban Sumana Kingsford Bagbin, is back in the country and is expected to preside over the plenary Tuesday.

The Speaker is said to have arrived in Accra yesterday from Dubai, United Arab Emirates, where he travelled to for medical review in the last week of February this year.

Since he left the country, sittings in the House had been superintended by the First Deputy Speaker, Joseph Osei-Owusu, and the Second Deputy Speaker,
Andrew Asiamah Amoako.

Business in the House had often been plagued by disruptive proceedings on a number of occasions due to concerns raised over lack of quorum required for the conduct of business and decision making in the House.

Following that ruling by the apex court, which did not go in the favour of the Minority, MPs from the Minority side had consistently insisted on ensuring that decisions made in the House complied with the Constitution, a development that had led to frequent objections due to lack of quorum.

The failure to approve the agreement between the government of Ghana and the Deutsche Bank of Frankfurt came after the NDC MP for Tamale Central, Ibrahim Murtala Muhammed, raised an objection on lack of quorum.

Similarly, on Thursday, March 17, 2022, Parliament could not approve a €20 million agreement between the government of Ghana and the German Development Bank Group, Frankfurt.

The inability of the House to endorse the agreement came after the Minority raised an objection on the lack of quorum due to the limited number of members in the House.

The Minority Chief Whip, Mohammed-Mubarak Muntaka, raised objection on the lack of quorum in the Chamber.

“If quorums are raised, you cannot negotiate them out,” he said and suggested that the loan approval be deferred for both sides of the House to mobilise their members,” the MP for Asawase stated.

That came after the Minority had once again raised concern over the lack of quorum in the House.

The NDC MP for Akatsi South, Mr Bernard Ahiafor, said while the House was about taking a decision, the law was clear that to be able to take decision, “we must have majority of members present.”

The loan, which seeks to expand Ghana’s access to renewable energy, among others, is part of the G20 Compact with Africa and will be repaid in 32 years at an interest rate of 12 per cent with a grant element of 53.2 per cent.

Given all these developments that do not augur well for parliamentary business, Mr Bagbin is expected to likely make some pronouncements in reaction to the Supreme Court ruling.