Consider interest of populace in deliberations 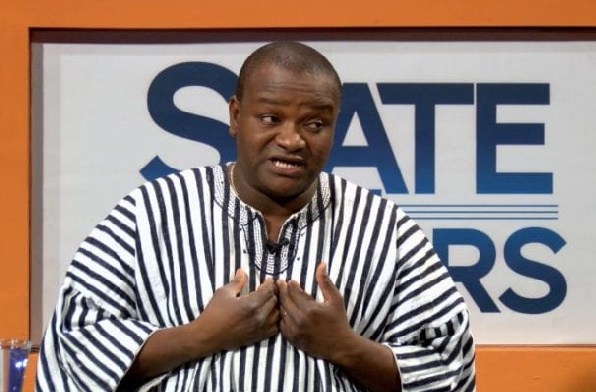 The Founder and Leader of the All People’s Congress (APC), Hassan Ayariga, has urged Members of Parliament (MPs) to consider the larger interest of Ghanaians in their deliberations.

He said the MPs must put aside their partisan and selfish interests and rather put the national interest first in the discharge of their duties in Parliament.

In an interview with the Daily Graphic in Accra yesterday, Mr Ayariga said the current hung Parliament provided a good opportunity for Parliament to showcase its strength in seeking the interest of the people.

“Our MPs should not be seen to be fighting or abusing each other in Parliament. They should be talking and putting the national interest first. We need to be serious as a country,” he stated.

Mr Ayariga also stressed the need for the government to engage the Minority on pressing national issues to help build consensus.

He said many MPs were getting away with what they were doing in Parliament because there was no accountability to their constituents.

Touching on the challenges confronting the economy and their attendant hardships on Ghanaians, Mr Ayariga called on President Nana Addo Dankwa Akufo-Addo to setup a second Economic Management Team comprising key stakeholders, including captains of industry, labour and political parties to provide a second view to the government’s own Economic Management Team.

That way, he explained, the country would be gaining more knowledge and expertise from a non-partisan body to guide it in its policies and programmes.

He also stressed the need for the country to shift from imports to increased production and manufacturing to salvage the cedi.

He said the country could not continue to be importing everything at the cost of local production and expect that life would be easier for Ghanaians.

On the issue of fuel price hikes, Mr Ayariga said the country could resource the Tema Oil Refinery and set up more refineries to refine some of the oil produced here.

That, he said, would help bring down the cost of fuel prices instead of exporting the crude and later importing the refined oil at a higher cost.

Mr Ayariga also urged the government to be transparent with Ghanaians on the economic challenges confronting the country.

He said continuous engagement with the populace would make every Ghanaian appreciate the difficulties and also buy into government programmes or changes in policy directions.

He said, for instance, that if the government had engaged Ghanaians on the real issues about the introduction of the E-Levy “we will certainly embrace it”.

He also urged the President to demand accountability not only from his ministers but also the ministries, departments and agencies so that whatever money was allocated to them was accounted for.

Mr Ayariga called on the government to review the Free Senior High School (SHS) programme by categorising it into two.

The first category, he said, should be one purely financed by the government to support deprived parents who desire quality education for their children.

The second category, he said, should be fee-paying for parents who can afford to send their children to such schools.

With that, he said, the expenditure of government on the free SHS would be reduced.