Ahead of 2020 elections: 884 Flashpoints identified in Northern Region 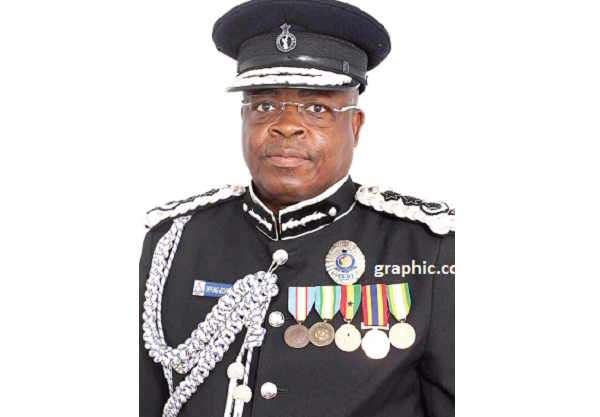 The Tamale Regional Police Command has identified 884 flashpoints among the total of 1,943 polling stations in the Northern Region ahead of the December 7, 2020 general election.

The increase is as a result of recent experiences of violent conflicts in some of the areas.

Flashpoints/ hotspots are polling stations where eruption of violence are often experienced before, during and after elections based on tribal, land litigation, cultural and political activities.

In the run-up to the 2016 general election when the Savannah and North East regions were then part of the Northern Region, there were 440 flashpoints but this has doubled to 884 in only the existing Northern Region.

The Northern Regional Crime Officer, Superintendent of Police, Mr Kwabena Otuo Acheampong, disclosed this at a one-day forum on conflict-sensitive reporting ahead of the 2020 elections held in Tamale last Thursday.

The forum formed part of a 14-month project being implemented by the Ghana Journalists Association (GJA) with support from Star-Ghana Foundation.

The project, titled " No to Political Vigilantism & Electoral Violence in Ghana", is aimed at contributing to national discourse on disbanding political vigilantism and eliminating electoral violence in Ghana.

It also seeks to enhance the capacity of the media in conflict-sensitive reporting, given its crucial role as one of the key gatekeepers in election management and reportage in Ghana.

In his presentation at the forum, Mr Acheampong said the Regional and District Election Committees would map out strategies to contain any possible security breaches and infractions in those polling stations before, during and after the general election.

He called for the co-operation of the media and the general public to support the police in the discharge of their duties to ensure a violence free election in the region.

He bemoaned an emerging trend in parts of the region in which people massed up at police stations when people were arrested for crimes committed against the state, and urged the public to desist from such acts and rather support the security agencies, especially the police, to combat crimes in the region.

"We should be ready to give out those who hide behind political parties to commit crimes since such acts undermine the principles of the rule of law’’, he stated.

The General Secretary of the GJA, Mr Edmund Kofi Yeboah, called for a closer collaboration between the media and the police in the region to help combat crimes and also to ensure violence-free elections.