Yendi: 8 people killed, others injured in raid on nomadic settlement 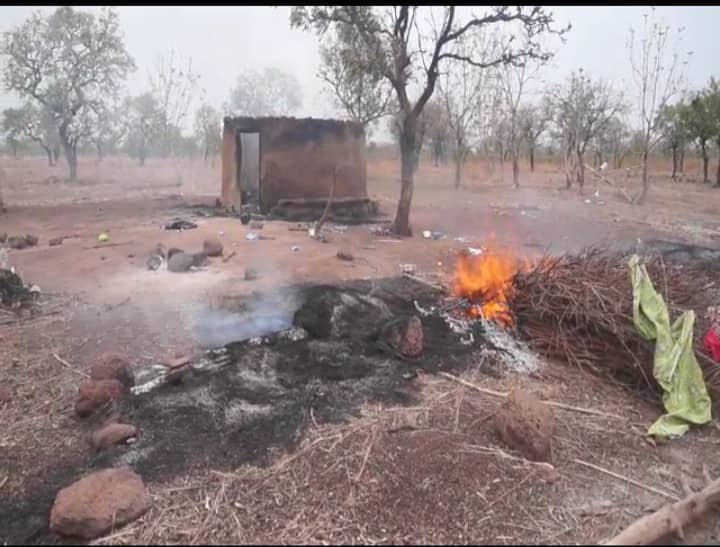 At least eight people were confirmed dead Wednesday evening and five others injured after some unknown gunmen raided Zakoli and Konkon, nomadic settlements in the Yendi area of the Northern Region.

The incident reportedly occurred Wednesday afternoon and resulted in the burning of many thatched houses and other properties.

They reportedly targeted only men including male children. 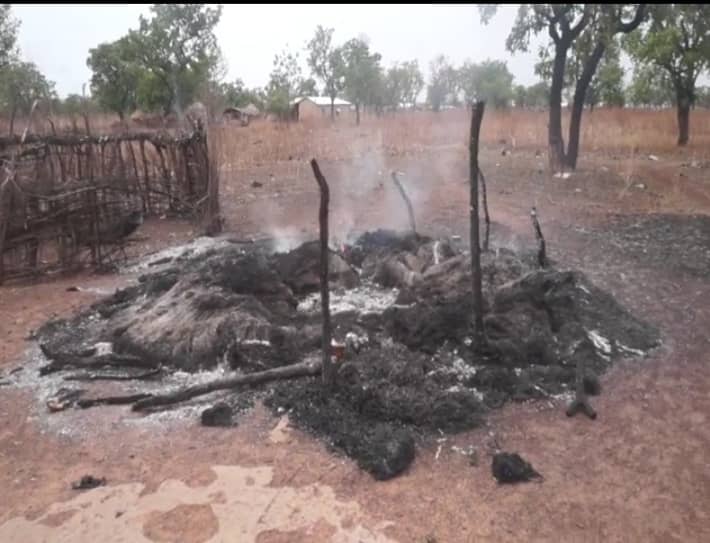 The Yendi Divisional Police Commander, Superintendent Richardson Kumeko confirmed the incident to Graphic Online and said the deceased have been conveyed to the Yendi Government Hospital morgue while the injured were receiving treatment at the same facility.

Police personnel have been deployed to the community to maintain calm, while an investigation into the attack has commenced. 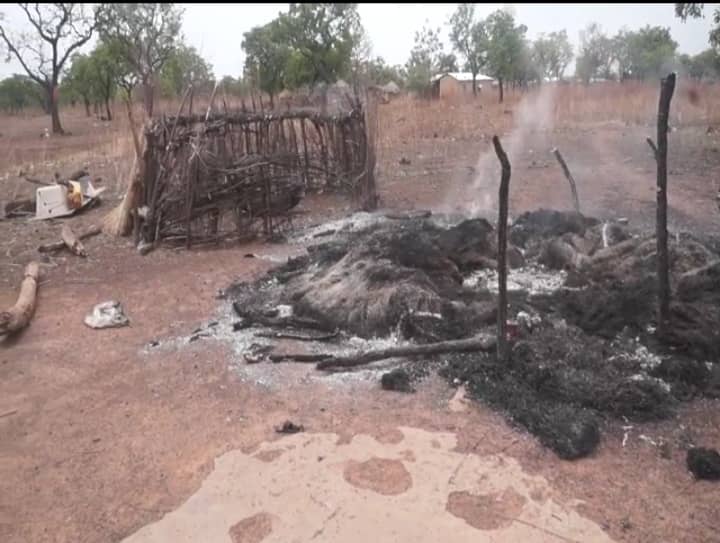 But Graphic Online has gathered that there was a robbery attack on the Yendi-Tatale road on Tuesday night which led to the death of a young man.

Suspecting that the robbers were nomadic, the unknown gunmen attacked them in retaliation of the robbery attack.

According to eyewitnesses, the gunmen stormed the communities in the afternoon and started shooting indiscriminately and burning thatched houses and properties. 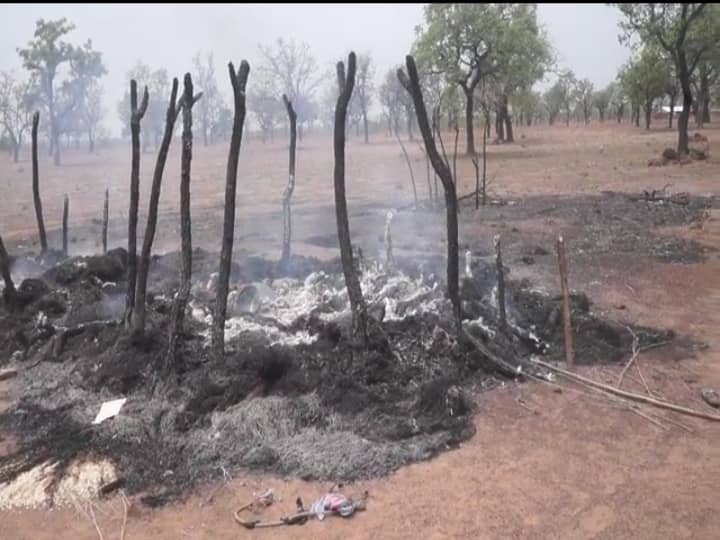