The much talked about power ship that set sail from Turkey has finally docked near the Tema Fishing Harbour.

The barge is one of two is expected to feed the national grid with some 225 megawatts when energized. Built by the Turkish company, Karpowership, the arrival of the ship forms part of plans to end the three-year power crisis that has hit the country.

Delays
The power barge was originally scheduled to dock at the Tema Port in the first quarter of this year. It was rescheduled to September 2015, but government failed to meet the initial timelines for the arrival of the barge.

Hiccups
A ceremony was held in Turkey on Tuesday, October 27 which saw officials from Ministry of Power, selected journalists and others from the Turkish power ship maker Karadeniz, gather at the port of departure.

However, a few days later, reports emerged that it had just been moved off shore, but had not set sail for Ghana. 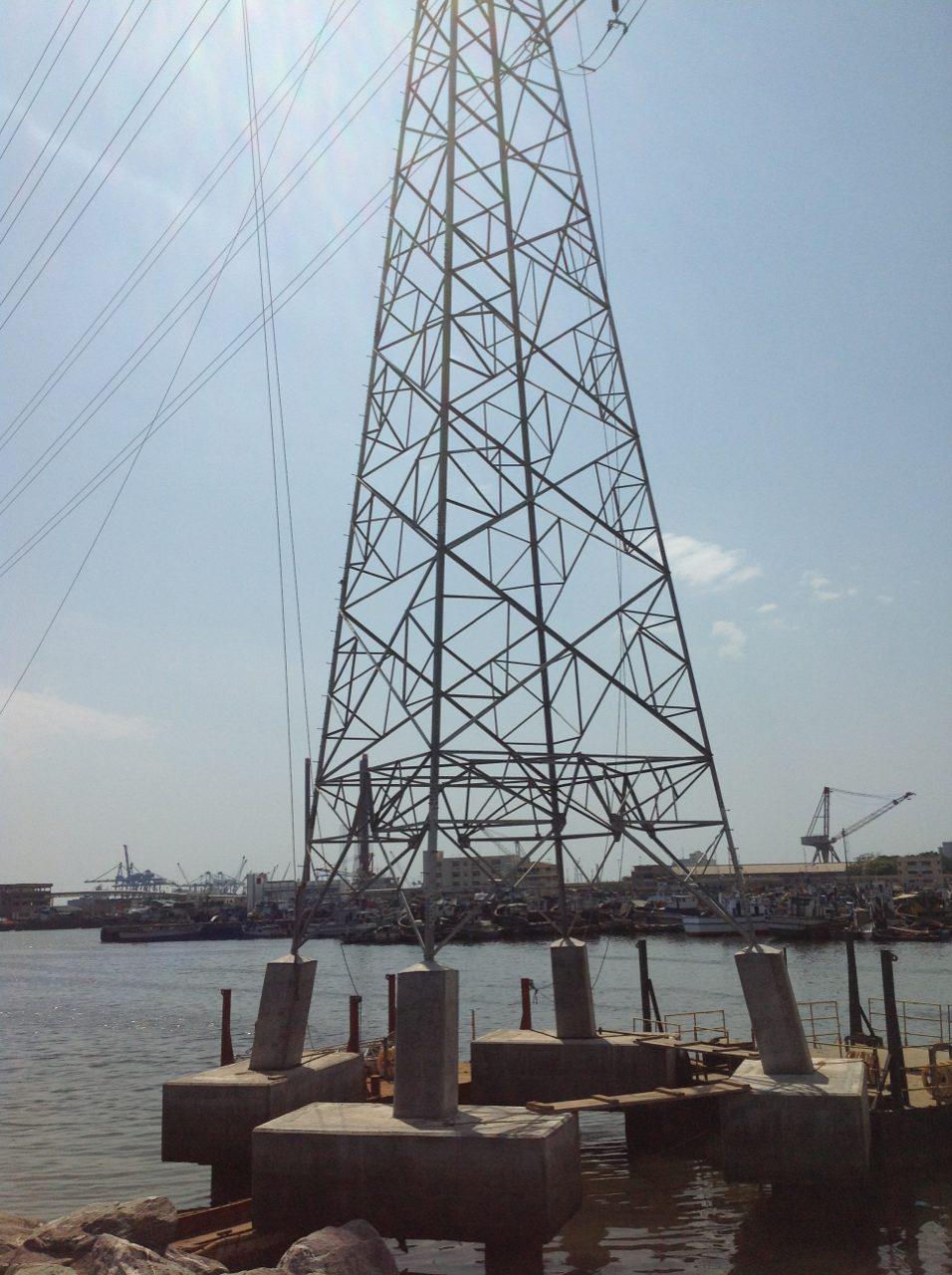 On Friday, November 6, 2015, it finally moved out of Turkish waters pulled by a speed deck cargo ship, the Black Marlin which ensured the faster transportation of the power barge from Turkey.

The Black Marine ship docked at the Abidjan port on November 22, 2015 where the power barge was offloaded and after documentation, it was handed over to two other speed boats which pulled it to the Tema Port.