PIPS investigates death of driver whose car was seized by police 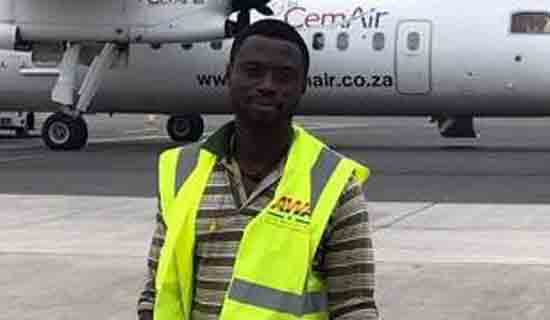 The Inspector General of Police (IGP), Mr David Asante Apeatu has asked the Police Intelligence and Professional Standards Bureau (PIPS), to conduct investigations into the circumstances surrounding the death of a 34-year-old technician at Asuboa in the Eastern Region.

Prince Kobina Kumi, a technician with Africa World Airlines who was on his way from Accra to visit his mum at Asuboa in the Eastern region for the Easter festivities was initially arrested by the police at Akroso for drink-driving.

The police intercepted his vehicle and allegedly allowed him to continue his journey via public transport.

Kumi did not reach his mum’s house at Asuboa but his body was later found in a bush.

He was found dead on Monday between Akroso and Asuboa with bullet wounds.

The family claimed the police shot and killed the deceased after seizing his car for drink-driving.

His family has accused the police of being complicit in the death and subsequently petitioned the IGP to intervene.

The PIPS investigation is to help the police service establish whether the police acted professionally in the matter.

Meanwhile, the Eastern Regional Police Command, has also launched investigations into the incident to help unravel the circumstances surrounding the death and to find the culprits, ASP Ebenezer Tetteh, who speaks for the police in the region has said.

Already, the police officers at Akroso have denied culpability in the death of Kumi.

According to them, they reasonably exercised discretion in handling a situation the deceased had gotten himself involved in before his death.

The Oda Municipal Police Commander, Superintendent Samuel Ntosoh, told Accra based Citi FM that the Police attempted to detain the deceased, who was drunk, until he was sober enough to drive on his own, but that was unsuccessful as he refused to stay with them.

“They [police] pleaded with him [the deceased] so that he goes with them to the station, they will find a place for him to relax and if he relaxes and he is okay, later he can go ahead with his vehicle, but he refused to go with them.

“There is evidence that the driver [of public transport] alighted the man at Asuboa, people saw him walking from Asuboa town towards the mother’s house in the night. What happened to him when he got down from the car walking towards the mother’s house to where we saw him is the issue. So if people are accusing Akroso police of murder, I don’t understand it, but we still want to sympathize with them [the family]. The perceptions are going too wild, and it will not help us,” he said.

“We found the body in the bush, close to the roadside….We saw certain things on the body that suggest foul play, but we don’t want to talk much about it until the doctor has done his postmortem…. Parts of the body as being alleged are not missing, but it had been tampered with. They got a passenger that they knew very well. Took the vehicle number and put the man on-board the vehicle and asked the driver to alight him at Asubua,” he added.

Related: Driver whose car was seized by police at Akroso was shot twice 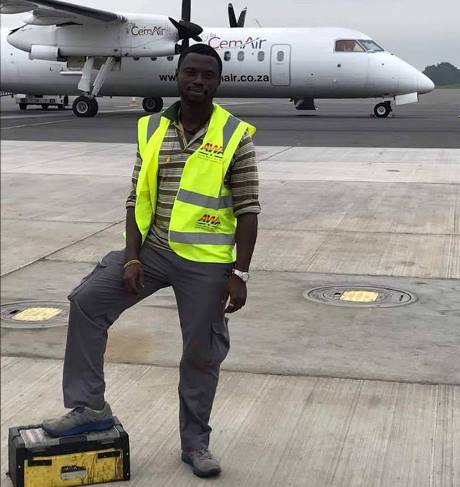