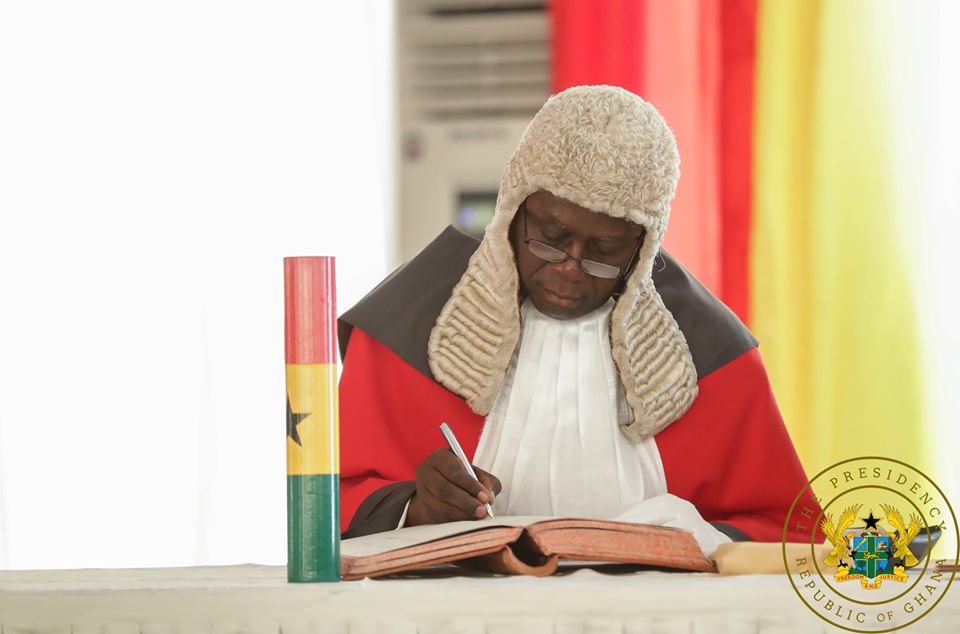 The Judicial Service says it is regrettable that the implementation of some administration measures intended to promote the smooth administration of justice by the Chief Justice has been misconstrued by some sections of the media.

It has accordingly assured the public of its commitment to uphold the law at all times in the discharge of its mandate.

In a press statement dated December 31, 2020, signed and issued by the Judicial Secretary, Justice Cynthia Pamala A. Addo, the Judicial Service said it was “deeply concerned about publications in some sections of the media imputing ill and improper motives to the Chief Justice’s recent legitimate exercise of administrative powers to re-assign two High Court Judges.”

“The Chief Justice, by a letter dated 10th December, 2020 transferred Justice Charles A. Wilson from the High Court, Tamale, where there are three (3) High Court Judges currently, to the High Court, Bolgatanga, which has two (2) High Courts but only one Judge,” the statement said.

It added that, “ Justice Wilson’s transfer was to take effect from 6th January, 2021, when the Christmas vacation would have ended, and was directed to start work on 11th January, 2021, until his release to return to Tamale which is his station.”

It said the Chief Justice exercised his administrative powers to transfer Justice Wilson to address a pressing administration challenge undermining the efficient delivery of justice in the Region.

“The Executive of the Ghana Bar Association is aware of this pressing administrative challenge,” it added.

In the case of Justice Douglas Seidu, his posting to Bolgatanga upon his appointment was curtailed because of his previous practice as a lawyer in that town. It is this situation that necessitated Justice Wilson’s transfer to Bolgatanga to fill the vacuum, until such a time that a permanent replacement is made.

As of now, no warrant whatsoever has been issued to Justice Seidu to sit in Tamale from his station at Sunyani.

Again, it is to be noted that the Chief Justice has administrative powers to issue warrants to judges to sit and determine on any day, urgent matters that have been placed before the Courts.

It is therefore regrettable that the implementation of these measures intended to promote the smooth administration of justice has been misconstrued by some sections of the media.

The Judicial Service wishes to assure the public of its commitment to uphold the law at all times in the discharge of its mandate.

The explanation by the Judicial Service Graphic Online understands is following suggestions in some media publications and commentary on social media that the said judges were being transferred because of potential election disputes in relation to Parliamentary elections that are expected to come before them in courts they are presiding.

Read a copy of the full statement below