One suspect arrested in University of Ghana armed robbery attack 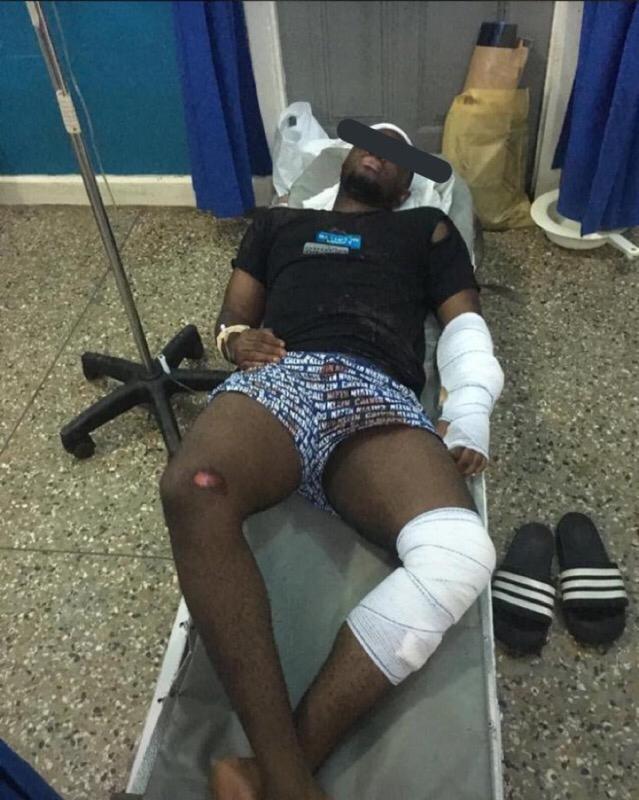 One suspect has been arrested in connection with the armed robbery attack at the University of Ghana campus on Sunday.

According to the police, the suspect was arrested based on intelligence.

The Director of Operations for the Greater Accra Police, ACP Kwesi Ofori has explained that the police have taken over investigations and are working to establish if there are other suspects on the run.

ACP Ofori said the police have joined forces with the internal security of the university in a bid to increase patrol on the campus.

“…we are deploying patrol teams and assault motorbikes to patrol the entire corridor of the university and other places of interest,” the officer said.

Osei, was sustained cutlass wounds on his arms and head and is currently receiving treatment at the 37 Military Hospital in Accra.

Security has since been beefed on campus.

Briefing journalists after a tour of the crime scene, Vice Chancellor of the University, Professor Ebenezer Oduro Owusu gave the assurance that the school’s management will intensify security measures to ensure that lives and properties of students are protected.

Daniel Osei is a student at the Accra City Campus of the University but resides at the Evandy Hostel.

He was in the company of some other colleagues who had gone out at down to go look for food to eat after studying deep into the night. 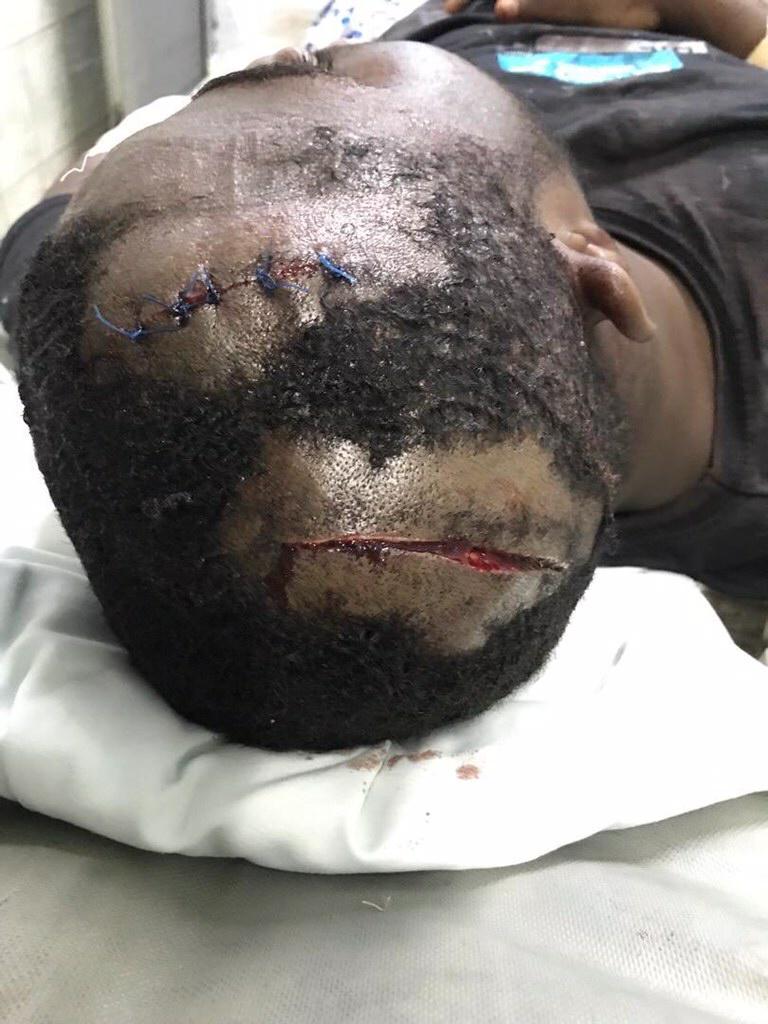 They were reportedly attacked by persons suspected to be armed robbers along the road leading from Pentagon to the Evandy hostel which is situated on the campus of the University.

The other colleagues of Osei managed to flee the attack unharmed. 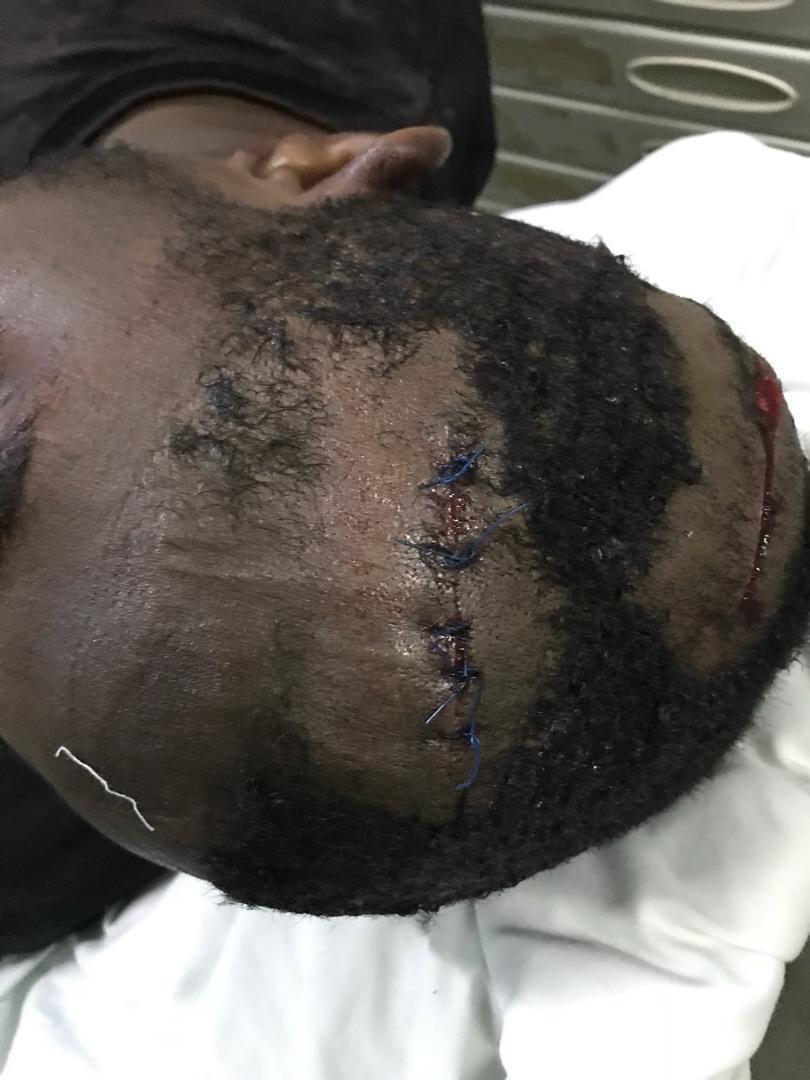