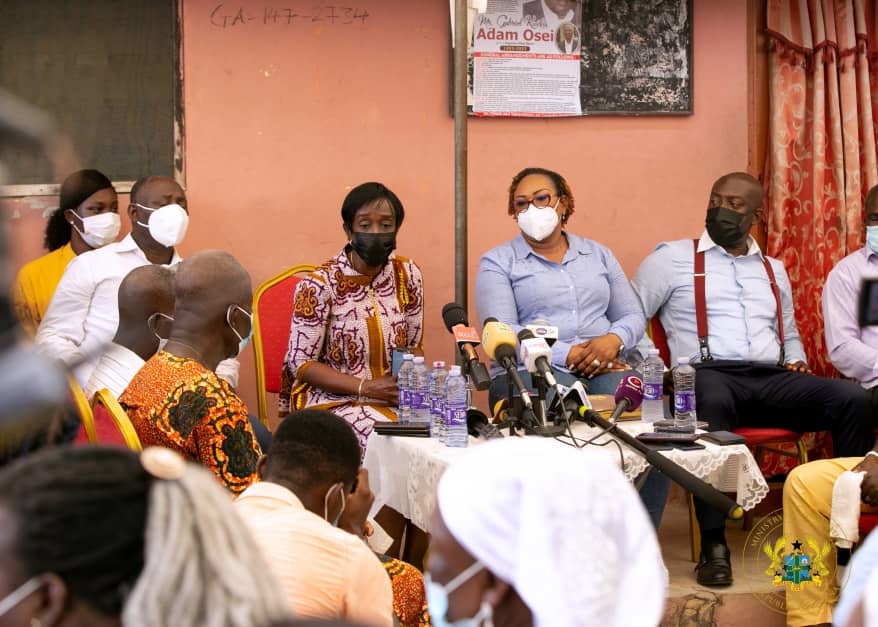 The Minister of Fisheries and Aquaculture, Mrs Mavis Hawa Koomson has asked fisher folks at Osu in the Klotey Korle Municipality in the Greater Accra Region to cooperate with authorities in the ongoing investigations to ascertain the reasons behind the death of the fishes who were washed ashore on Friday.

She said it was important for some examination to be conducted to establish the wholesomeness or otherwise of the fishes before the public consumed it.

She also appealed to individuals who had consumed some of the fishes to avail themselves to be placed under medical surveillance.

The Minister made the appeal at a stakeholder durbar at Osu Anorho in Accra.

The durbar was to enable the inter-sectoral committee tasked to investigate the phenomenon to interact with the fisher folks and seek their opinion on the matter.

Mrs Koomson noted that, even though occasionally some amount of fishes had been washed ashore, the volume and magnitude of what happened over the weekend raised issues of concern.

She said samples had already been taken to the Food and Drugs Authority (FDA) to be examined and the findings would be made public soon.

She said it was important that we remained each others keeper and ensured that our health was of paramount concern to all.

The Minister said government would not shirk its responsibility of protecting the citizenry, however, it would do so with the livelihood of the people in mind.

On her part, the Chief Executive Officer of the FDA, Mrs Mimi Darko said her outfit had commenced investigations into the circumstances that led to large scale of fishes been washed ashore dead.

She said her outfit was there to ensure food safety for all and that was exactly why it was part of the inter-sectoral committee.

In their contribution, some of the fisher folks said the occurence was nothing new since occasionally, large volume of fishes were washed ashore.

According to them such incidence occurred occasionally due to changes in climatic conditions and they did not suspect any chemical pollution of the fishes.

Madam Abigail Nortey said she had eaten some of the fish already and did not believe it was unwholesome.

However, she said due to the call by the Minister, she was going to hold on with the consumption of what she had left in her custody until the report was made public.

Present at the meeting were the Minister of Information, Kojo Oppong Nkrumah, Director of the Fisheries Commission, Mr Atta Dadze and the Chief Fisherman for Osu. 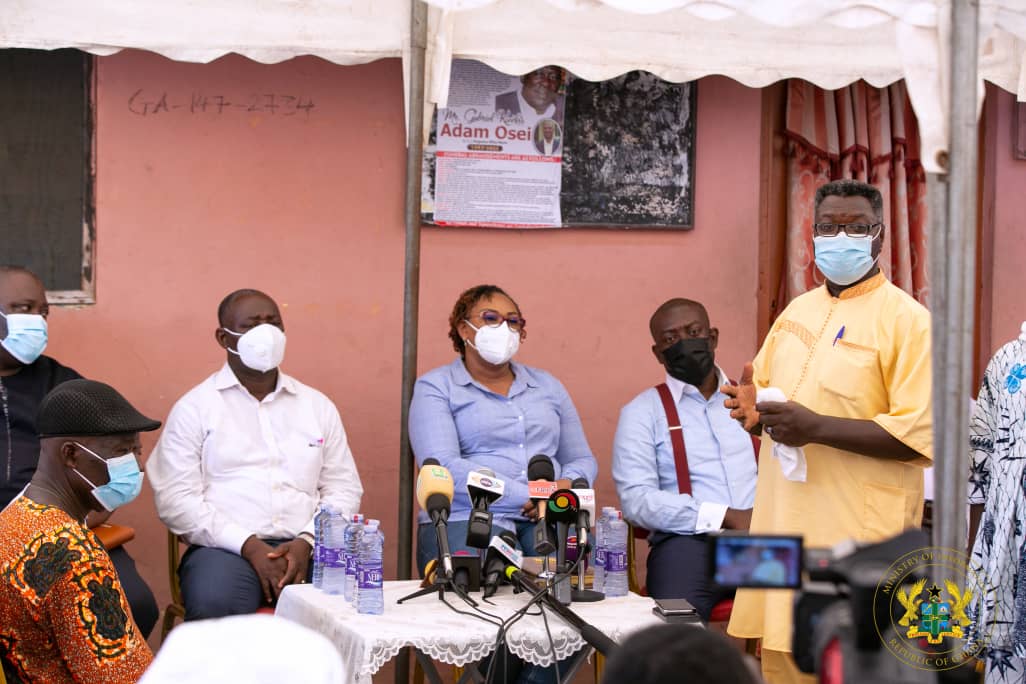