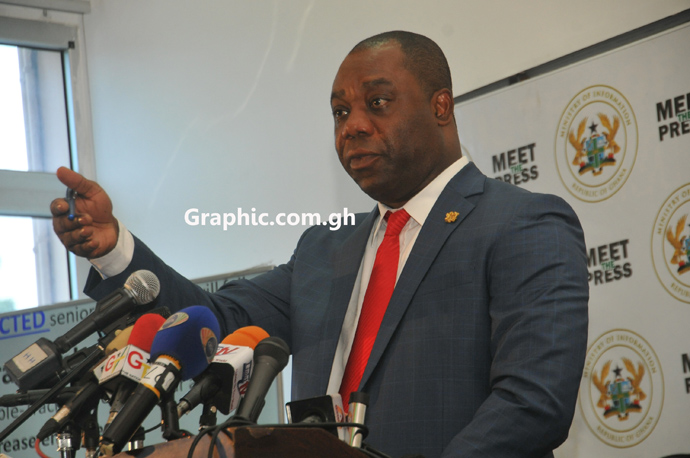 to a letter from the NCTE to all public universities, only academic staff aged between 60-65 years must be given post-retirement contracts effective October 31, 2018.

The letter signed by the Executive Secretary of the NCTE, Professor Mohammed Salifu advised institutions who wish to retain staff aged above 65 years to reassign such person as "consultants" and pay them from Internally Generated Funds.

The NCTE in a letter to all public universities titled: Post Retirement Contracts in Public Universities raised concerns about post-retirement contracts and the need to seek clearance for the engagement of staff on such terms.

Making reference to Article 199 (4) of the 1992 constitution which states that retired public officers must not be engaged for a period exceeding five years after retirement, the letter said universities have no basis for retaining such persons on the government payroll.

A portion of the letter reads: "Consequently, you are by this letter being requested to ensure that effective 31st October 2018;

1. Only post-retirement contract staff in the age group 60-65 years should remain on Government of Ghana (GoG) payroll as prescribed by the 1992 constitution.

2. All academic staff above the age of 65 are taken off the GoG payroll and reassigned as "consultants" if their services are still required. Such staff may be paid from Internally Generated Funds of the institution.

Professor Salifu in an interview on Joy FM said the directive was motivated Auditor General by the public pronouncement of the Auditor General, Daniel Yao Demelevo on post-retirement contracts.

Mr Domelevo has kicked against contract employment because the practice was draining the country of huge sums of financial resources that could be utilised to develop the nation.