What is the new 'IHU' variant discovered in France? 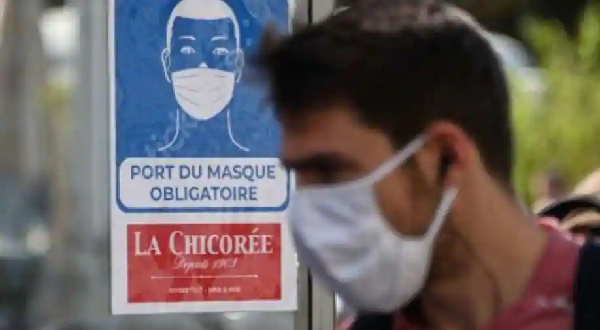 At least 12 cases of the 'IHU' variant were discovered in France Photograph:( AFP ) Follow @Graphicgh

As France grapples with a record number of COVID-19 cases, authorities said they had discovered a new variant named B.1.640.2.

It was discovered by academics at the IHU Mediterranee Infection institute in France.

Although researchers are still hard at work, reports claim it has been detected among twelve people in the Marseilles region in France.

The new variant reportedly contains 46 mutations which is more than Omicron.

The first case was reported from a person who had come from the African country of Cameroon.

The patient was reportedly vaccinated later.

The "IHU" variant reportedly shows strain carrying the N501Y mutation which existed in the Alpha variant.

What is WHO's view?

WHO's Abdi Mahamud said the new variant was on the "radar" of the UN health body since it was first identified in November.

The new variant was reportedly identified around the same time as Omicron.

Abdi Mahamud said the "virus had a lot of chances to pick up."
WHO said the new variant is under investigation but it has not been identified as a threat as yet by the health body.

The French government has declared it will block unvaccinated people from several venues although the country had unveiled COVID-19 health passes allowing only vaccinated people to enter restaurants and cinema halls.

The new legislation proposes to remove the option of showing a "negative" test in health passes cutting off people who haven't been vaccinated from boarding trains including other restrictions.