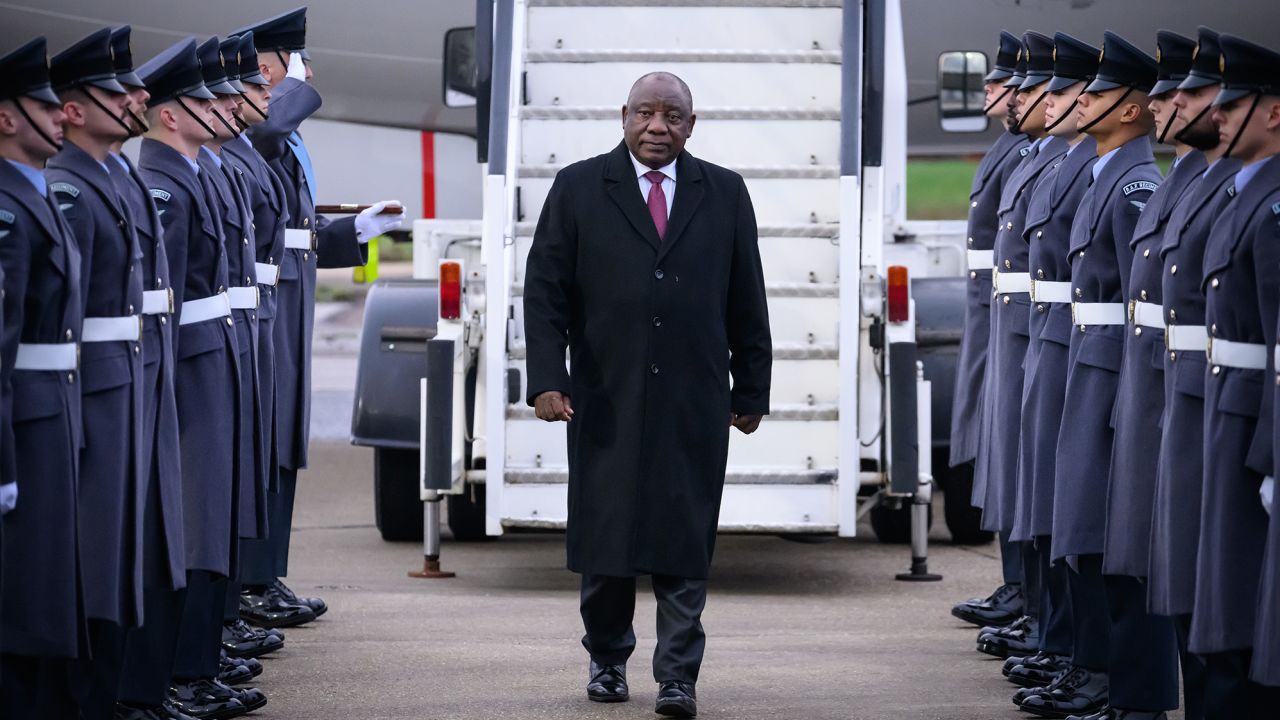 After days of speculation, South African President Cyril Ramaphosa looks set to fight calls for his resignation despite a damning report that found he could have covered up the theft of hundreds of thousands of dollars at his private game farm.

His spokesman Vincent Magwenya said Ramaphosa would not be resigning “based on a flawed report,” and “neither is he stepping aside.”

“The President has taken to heart the unequivocal message coming from the branches of the governing party who have nominated him to avail himself for a second term of the leadership of the ANC (African National Congress),” Magwenya added.

Prior to the release of the report, Ramaphosa was widely expected to win a second term as ANC leader. The ANC’s top leadership is expected to meet in the coming hours. Ramaphosa’s fate is likely to be top of the agenda.

Ramaphosa himself has not made any public statements since the report was released.

Ramaphosa was elected to root out corruption, but he is being probed in an ongoing scandal linked to the theft of more than $500,000 in cash from his private game farm in 2020. The cash was stuffed inside a leather sofa according to the panel investigation.

The panel, led by a former chief justice, found that the crime was not reported to the police and that there was a “deliberate decision to keep the investigation secret.”

Former South African spy chief Arthur Fraser alleged the theft occurred with the collusion of a domestic worker and claimed that the theft was concealed from police and the revenue service. Fraser, whose allegations were detailed in a report into the investigation, said Ramaphosa paid the culprits for their silence.

Ramaphosa has maintained that the cash was from the sale of buffalo at his Phala Phala farm to a Sudanese businessman and that the theft was reported to the head of presidential security.

The president also disputes claims by Fraser that the amount hidden at his farm was more than $4 million.

“Some are casting aspersions about me and money. I want to assure you that all this was money from proceeds from selling animals. I have never stolen money from anywhere. Be it from our taxpayers, be it from anyone. I have never done so. And will never do so,” he said while addressing members of the ruling African National Congress (ANC) party in June this year.

He is a well-known owner and trader of rare buffalo, cattle, and other wildlife, and has become a multi-millionaire through his private buffalo farm.

The panel found that Ramaphosa’s submitted explanations were not yet sufficient and that he could have violated the constitution and his oath of office by having a second income as president.

The ANC’s top leaders are set to discuss the report and while the party does have a “step-aside” rule for misconduct, the ANC’s national spokesman Pule Mabe told local television that it only applied to those that are “criminally charged.”

Ramaphosa was recently feted at Buckingham Palace at the first state visit hosted by King Charles, but closer to home, the scandal threatens to end his political career, with speculation swirling around political circles in the country that he could step down.

The ANC’s elective conference to choose its leadership is due to take place in mid-December, but is likely to be dominated by the President’s troubles.

“The report is clear and unambiguous. President Ramaphosa most likely did breach a number of Constitutional provisions and has a case to answer. Impeachment proceedings into his conduct must go ahead, and he will have to offer far better, more comprehensive explanations than we have been given so far,” said by John Steenhuisen, the leader of the Democratic Alliance.