Somalia's new leader has declared a national disaster for a prolonged drought that has forced about half of the country's population to seek urgent food assistance and sparked fears of a potential famine.

At least five people were killed in Guinea when security forces cracked down on students who were demonstrating for an end to teachers’ strikes that have kept them out of class, BBC Afrique reports.

More than 30 foreign-owned shops were looted last night in two neighbourhoods in South Africa's capital, Pretoria, a police spokesman was quoted by the local Times Live news site as saying.

As many as seven suicide bombers, six of them women, have blown themselves up while trying to attack the northeast Nigerian city of Maiduguri, according to emergency services officials.

Initial reports from Maiduguri had suggested a number of people were killed in the blasts near the Muna camp for displaced people shortly before 11:30pm (22:30 GMT) on Thursday.

But Mohammed Kanar, from the National Emergency Management Agency (NEMA), said on Friday there were no civilian or military casualties, as the would-be bombers arrived after the 10pm (21:00 GMT) curfew.

"People were indoors. There was no one on the streets," Kanar, who is NEMA's northeast coordinator, told AFP news agency.

"None of the six female bombers succeeded in their attacks. They ended up being killed in the explosions."

A man who dropped them off in his car then tried to ram a military checkpoint was also unsuccessful.

"He died in the process," said Kanar, referring to t

Mugabe, 92, says Zimbabweans see no replacement for him

Zimbabwean President Robert Mugabe has said his ruling ZANU-PF party and the people of Zimbabwe see no viable successor to him for next year's general elections.

The dark street corner would have been silent if not for the grumble of a motorbike. It was nearing midnight, but for Ibrahim Sesay - a 27-year-old motorbike taxi driver in Freetown - the evening had just begun. He pulled four small pills from his breast pocket, gulped them down without water and set off into the night.

Nigeria's president 'will be home in days'

Nigeria’s President Muhammadu Buhari is not ill and will be back in Abuja in a matter of days, his media adviser has told the BBC’s Newsday programme.

Femi Adesina said the president was on holiday in the UK and having what he called routine medical tests.

Hundreds of refugees and migrants attempting to reach Europe have been intercepted in recent days by Libyan authorities, according to a coastguard spokesman.

The Gambia's new president has scrapped the four-day week introduced by his predecessor Yahya Jammeh.

In a statement Adama Barrow said that public sector employees would now have to work a half-day on Fridays too.

Zimbabwe pastor arrested on return from US

A Zimbabwean pastor, accused last year of trying to overthrow President Robert Mugabe's government after calling for protests, has been arrested on his arrival  from the United States, his lawyer has said.

Evan Mawarire was previously arrested and charged last July, but was freed by a magistrate's court which said police had not followed procedure.

The African Union (AU) has called for the mass withdrawal of member states from the International Criminal Court (ICC).

However, the resolution is non-binding, with Nigeria and Senegal opposing a withdrawal. 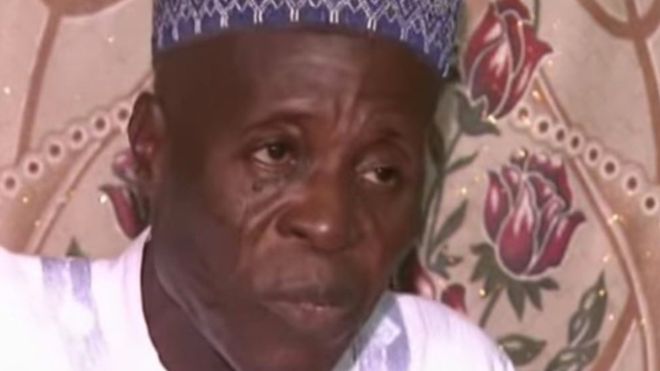 A former Muslim preacher in Nigeria who had at least 86 wives has died aged 93.

Mohammed Bello Abubakar, known as Baba Masaba, died at his home in central Niger state on Saturday after an undisclosed illness.

Adama Barrow, The Gambia's new president, has vowed to reform the country's notorious intelligence agency and promised to ensure media freedom in the country.

Speaking at his first news conference since returning to take office on Thursday, Barrow announced plans to rename the National Intelligence Agency (NIA), a dreaded secret police accused by rights groups of forced disappearances and torture under the control of former leader Yahya Jammeh.

The Gambia revokes state of emergency

The Gambia's Parliament has revoked a state of emergency imposed last week by former President Yahya Jammeh shortly before he fled into exile, as the country slowly recovers from its political crisis. An attack in the town of Madagali on 13 January saw two women detonate their devices, killing themselves, two babies, and four others. 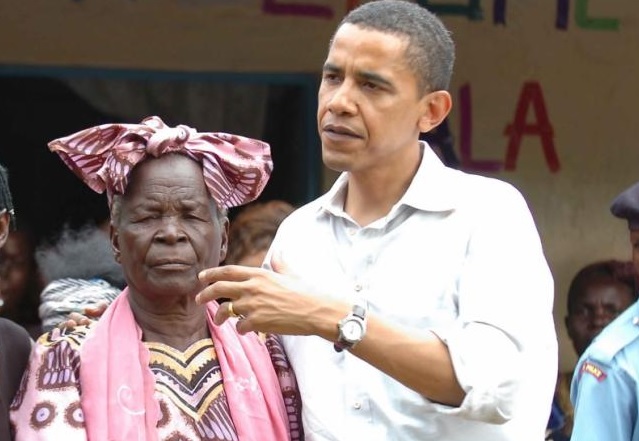