Southern Africa is still recovering from the devastating effects brought on by a two-year-long El Nino event that ended in early 2016.

Two indigenous groups in Namibia have filed a lawsuit against Germany accusing it of genocide committed by colonial rulers more than a century ago.

The number of refugees who arrived on Europe's shores plunged by nearly two-thirds last year, but the number of those who died on the often perilous journey in the Mediterranean Sea rose sharply, the International Organization for Migration (IOM) and the EU border agency Frontex has said.

Mutinying soldiers in Ivory Coast's second largest city Bouake released the defence minister after opening fire on the governor's house where he was staying as a two-day troop revolt came to a violent standoff.

ECOWAS holds off on troop deployment to The Gambia

West African leaders are still pursuing mediation to ensure a peaceful transfer of power in The Gambia where President Yahya Jammeh refused to accept defeat in an election last month. 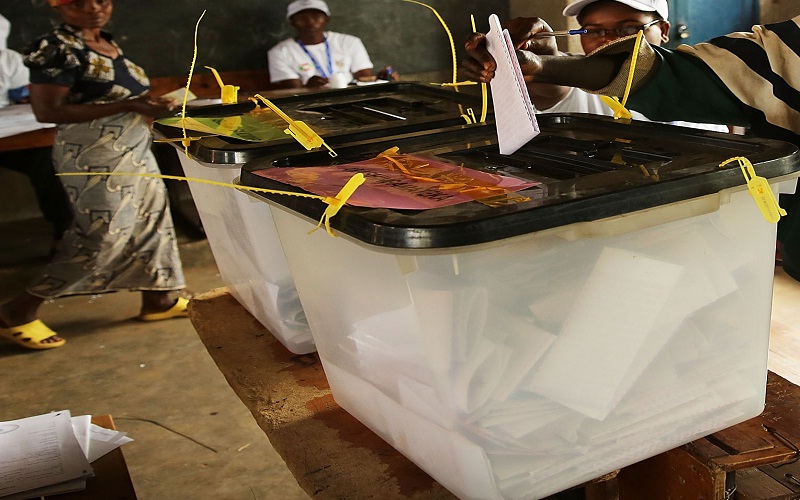 Senegal expats to be allowed to run for parliament

Senegalese people living abroad will be able to run for office in their home country for the first time in July's elections, after MPs voted to increase the number of seats in parliament.

The national assembly will add 15 seats for members of the country's diaspora, bringing the total to 165.

A senior Egyptian judge arrested on corruption charges has been found dead in his jail cell after he allegedly hanged himself, his lawyer said. 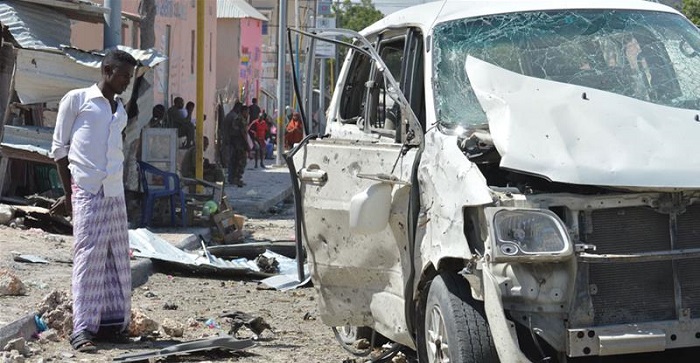 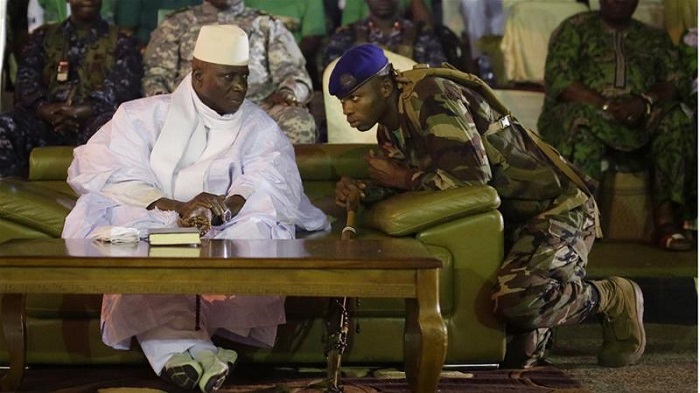 The Gambia opposition warns Yahya Jammeh to step aside

The Gambia's opposition says longtime ruler Yahya Jammeh could be considered a rebel leader if he takes up arms and doesn't step down later this month, a warning issued after the president vowed any foreign troop presence would be tantamount to an act of war.

Halifa Sallah, the spokesman of the opposition coalition, said on Monday that Jammeh will be a private citizen as of January 19 and would have no constitutional mandate to be in command of the armed forces of The Gambia.

The president of ECOWAS - the Economic Community of West African States - has said West African leaders will send troops into the country if Jammeh refuses to step down after losing the December 1 election.

"Any president whose term of office expires who takes up arms against an incoming president whose term should begin according to law, would be regarded by the international community as a rebel leader," Sallah said, reading a statement by the coalition.
Jammeh railed against the 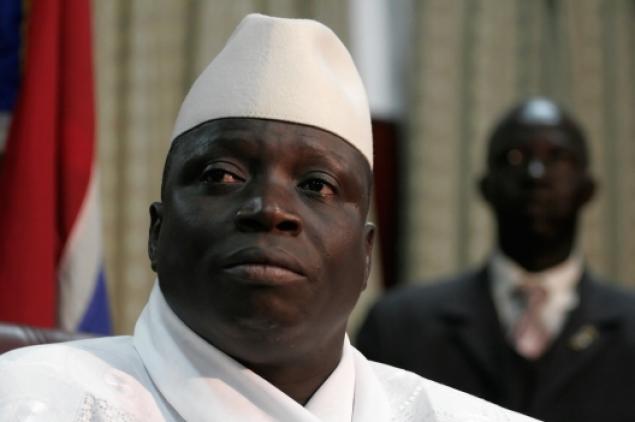 Security forces in The Gambia have shut down two private radio stations, the main press union has said, amid a crisis over President Yaya Jammeh's refusal to step down.

The closure of Teranga FM and Hilltop Radio was a "slap in the face" for democracy, said Emil Touray, the head of The Gambia Press Union. 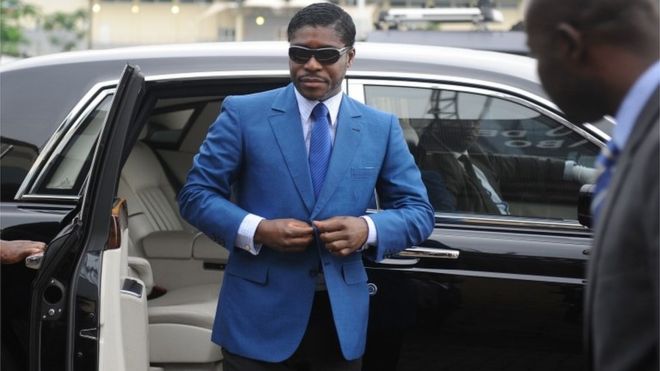 Equatorial Guinea's flamboyant vice-president has gone trial in absentia in France on charges of corruption after he failed to stop the landmark case.

Teodorin Obiang Nguema is accused of buying a mansion and sports cars in France with a fortune amassed from oil-rich Equatorial Guinea's public funds. 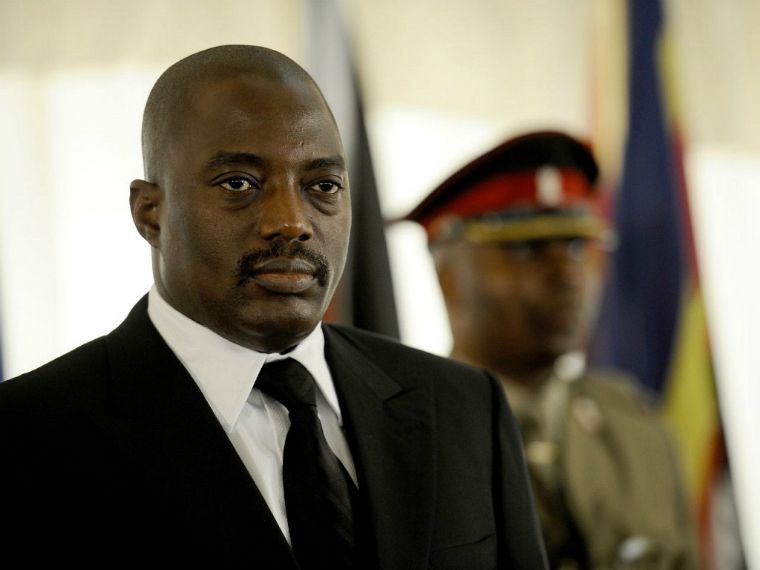 A deal has been signed to end Joseph Kabila's 15-year rule in the Democratic Republic of Congo - but the president himself has yet to add his signature.

Senior ministers backed the deal, which would see Mr Kabila stay on until elections are held by the end of 2017. 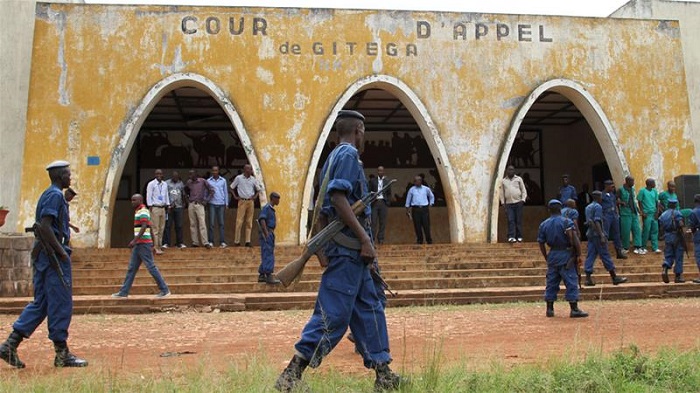 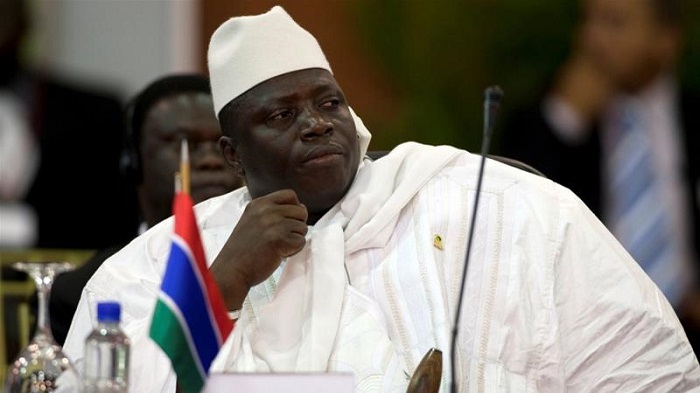 President Yahya Jammeh says the West African community's decision to send troops into The Gambia to force him to accept defeat in last month's presidential election, is "a declaration of war". 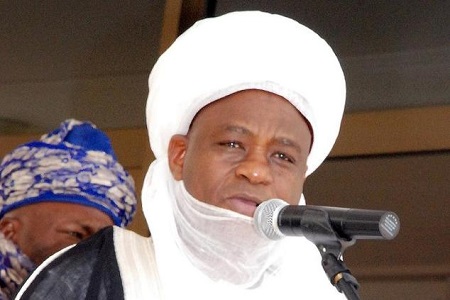 Nigeria's most senior Muslim cleric has rejected a new gender equality bill, which proposes that women and men inherit an equal share.

The Sultan of Sokoto, Mohamed Sa'ad Abubakar, said Muslims would not accept the violation of Islamic law guaranteeing men a greater share. 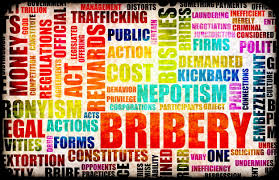 Kenya’s President Uhuru Kenyatta has assented to a bribery bill that will punish severely public and private sector bribery.

Kenya: Woman kicks out husband who went missing during Christmas

A wayward family man who went missing during the Christmas weekend has been taught a painful lesson by his enraged wife. 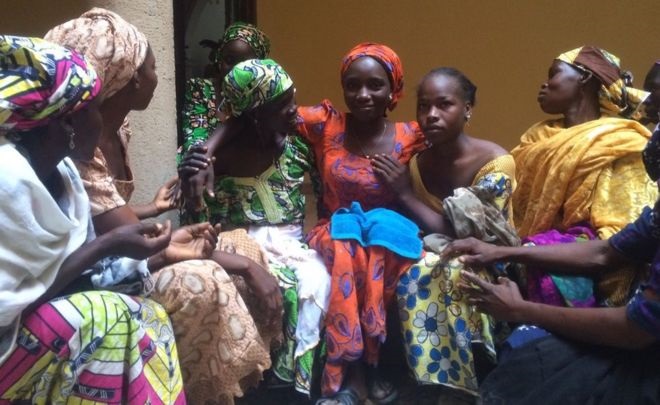 Freed Chibok girls reunited with their families for Christmas

More than 20 Nigerian "Chibok girls" who were released by the Islamist group Boko Haram in October have rejoined their families for Christmas.