By the rivers of Cape Town - Kwesi Yankah

By the rivers of Cape Town
30.5k Shares

Mid October, 2022. I got a rare chance to dialog with nature outside my homeland. It was on the back of a workshop that allowed space to explore God’s creations, while you shared knowledge with colleagues from parts of the Continent.

The day before, I had been guided to climb a nearby elevation incidentally called the Elephant Mountain, known for its looks. If that mountain were located in Ghana, it would well have been a Mecca, a prayer campsite all year round due to its name.

The venue is Stellenbosch, South Africa. The Mont Fleur Guest House. The tourist in me emerges, and I pick my camera every step of the way, capturing pristine brooks and virgin rivulets that roar in narrow corridors beneath mahogany trees. 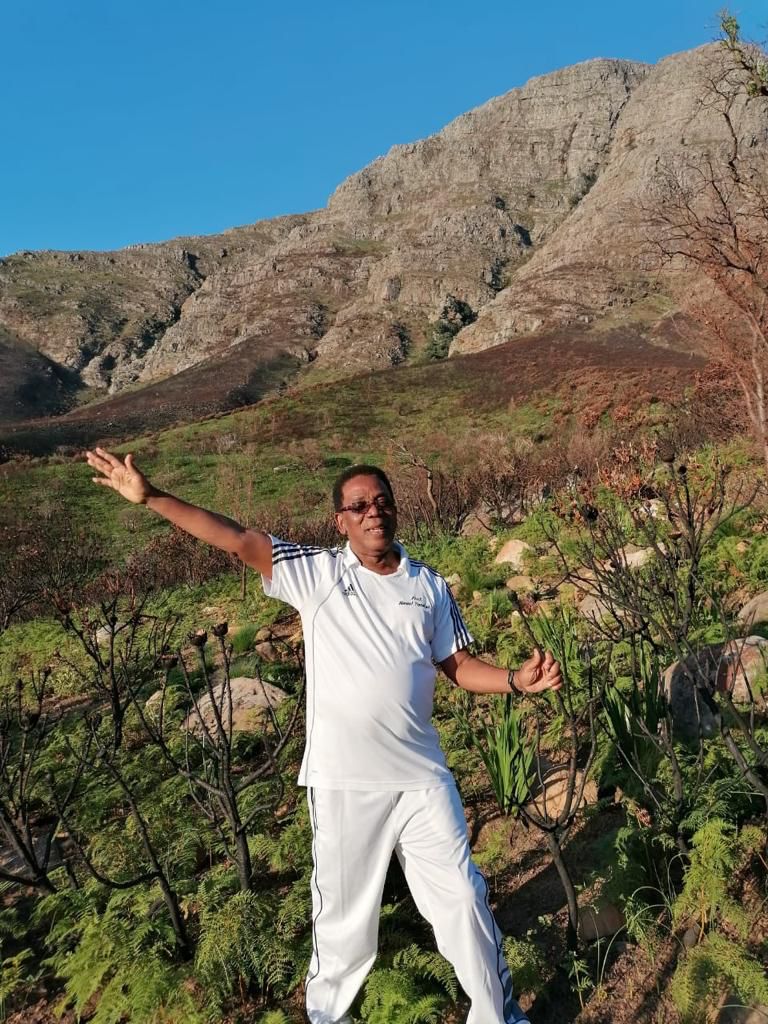 This was enough to restore the sights and sounds of childhood days in Duakwa and Achiase (Lawyer Ankoma’s bird nest). I stop and, with teary eyes, join my friends to scoop river water with cupped hands to quench our morning thirst.

These are sweet rivers of long ago, I say to myself as I hold my hips gasping to catch up with younger folks striding ahead. All this while I take a harsh decision to ignore complaints from an aching lower back; I simply use the mute button.

The story is the same when we drive to Cape Town. We visit Fred and Monica Hendricks, living at Woodbridge Island. Fred was kind enough to give me a guest room on the shoulders of the Diep River so I could hold a private dialog with nature.


The Woodbridge Island also overlooks the majestic Table Mountain from afar. Yes the Table Mountain, one of the seven wonders of the world, invites you to feast your senses on an awesome valley of rock formations, fresh flora and fauna, and then look down on the sprawling city, Cape Town. That city is lucky to have been held hostage by nature so it can breathe untainted air.

But the Table Mountain also overlooks the Atlantic, in which Mandela’s Robben Island is nestled, and visible as a dot from afar. One of the Mountain’s famous rumps is called the Lion. Commander Lion leads the defense team protecting the Table Mountain and Atlantic Ocean from defilers.

One morning, the Atlantic grants us free shores for a morning walk. On the other side is a thin slice of the Diep River which is not that deep, and wisely empties into the Atlantic for safety.

In the mornings flamingo birds hover above the river, occasionally landing, and stretching their legs for good health. 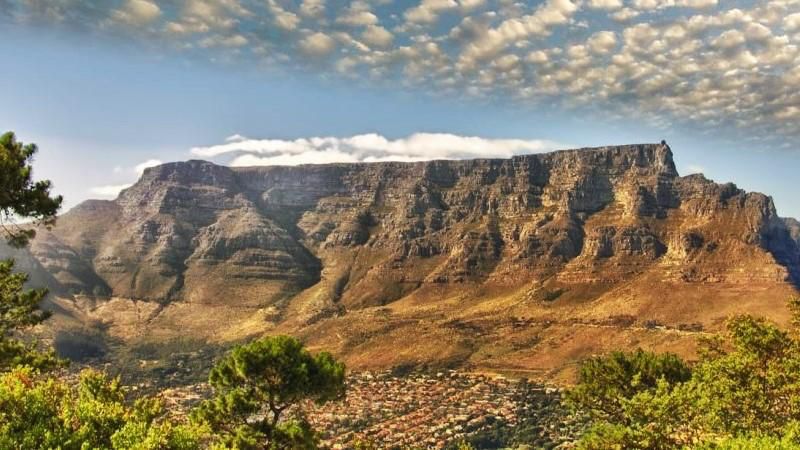 A few cormorants are in attendance. On hearing our footsteps, sea gulls chatting on a footbridge double up sideways with pumped wings; they regroup to consult, unsure of an alien among the familiar passers-by.

Poor me, I had lost my intimacy with nature, and uninsured sea gulls flee on seeing me advance. I could as well be a predator stalking nature’s birds. The sea gulls know my home of origin.

They probably know there are rivers where I come from, but feel unsafe seeing me stand and eavesdrop on their conference. I could be an envious tourist, itching to wreak vengeance on Cape Town for its respect for nature. In truth though, I held no catapult; I wasn’t a bird hunter; only an eavesdropper out to learn the secret behind clean rivers, and what my big Ankobra can learn from their Tiny rivers. As my departure date nears, I begin shuffling my feet hesitating to say good bye to my hosts, the Hendricks family.

22nd October 2022. The plane leaves soon; but while I do not dread the take-off, I cringe at the bird’s eye view of my motherland as we start our descent towards Kotoka.

The sky dance of the giant aircraft lifts my pride, but not its downward glide through the dark clouds.  Looking through the window I feel humbled, virtually betrayed by the hidden secrets of the Black Star: Africa’s pride, now reduced to a network of muddy streams once called rivers. 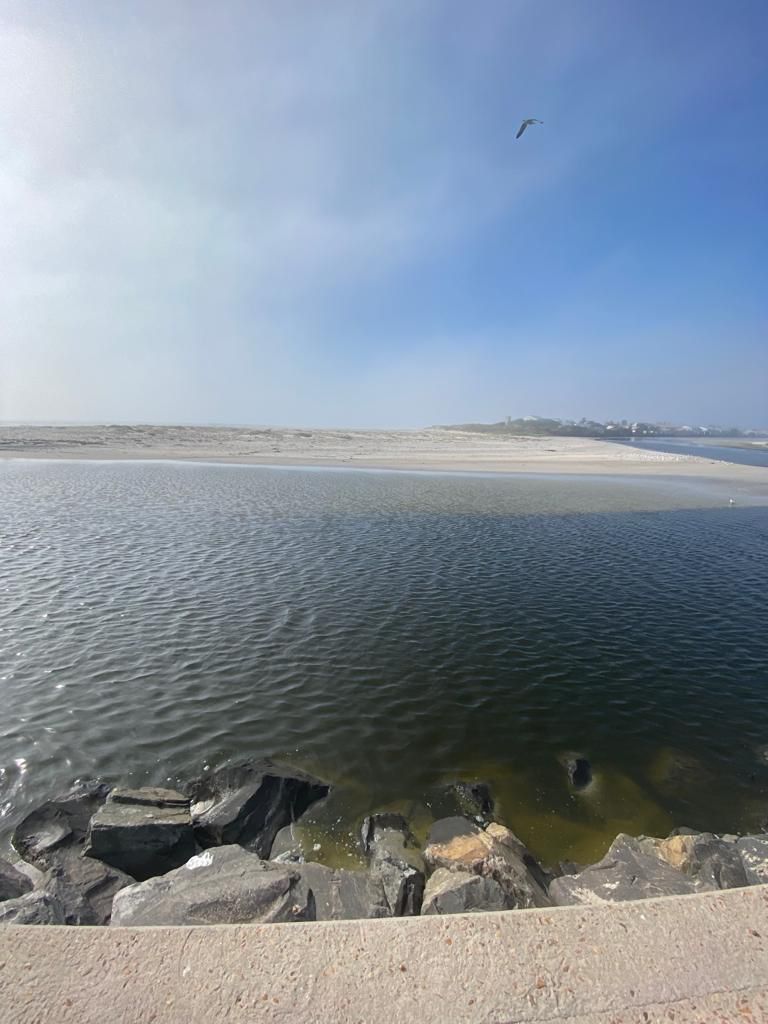