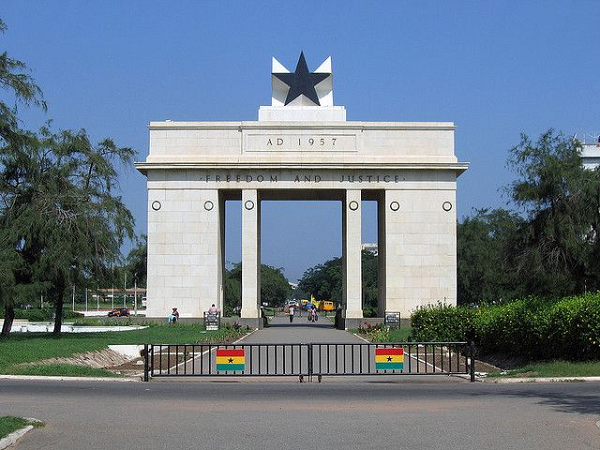 The birth of Ghana saw the exit of the last Governor of the Gold Coast now Ghana, Lord Listowel, from the shores of the country. The euphoria that engulfed the brand new nation was beyond description.

Every Ghanaian at that time, both young and old, wanted to live to see Osagyefo Dr Kwame Nkrumah’s dream that the blackman was to prove to the rest of the world that s/he was capable of managing her/his own affairs.

Sixty-five years down the lane, that dream has evaporated into thin air.

Independent, yes we are, but with failed hopes and the unattained dreams independence promised. Do we need to be reminding ourselves and the rest of the world every year that we are independent, when we have nothing to show for it?

If our development were at the level of Malaysia and Singapore now, countries we were at par with at the time of independence on March 6, 1957, then our continuous marching every March 6, would have been justified.

After all, we would have been reminding ourselves our success story with every March 6, and would have been telling the world in succinct terms that indeed the blackman is capable of managing his own affairs.

Sixty-five years after independence and after the tearful exit of Lord Listowel, just as Chris Partern did when leaving Hong Kong for the last time, Ghana continues to export raw cocoa beans,and round logs, or is it now banned?

Does that vindicate the assertion that the blackman is capable of managing his/her own affairs, and to justify the annual ritual of sentencing our schoolchildren to remain in the sun for hours in the name of independence?

Even the rich and famous do not throw lavish parties and do showmanship every year. Such birthdays are for epoch years, such us when one turns 50 or 60.

If we cannot process raw materials after 65 years of independence and trade with processed cocoa, gold and timber, then what moral and economic justification do we have to spend so lavishly celebrating our independence every year, when our economic success story showcased is zero?

Yes, President Nana Addo Dankwa Akufo-Addo’s idea of Ghana without aid is laudable, but how can we practicalise it in the present economic quandary that we find ourselves in?

If we hedge, a practice where anticipated cocoa yield for the next two or four years are sold and money received even before the cocoa trees start bearing fruits, in effect selling our chickens before they are hatched, just because we cannot break-even with what we have, then what economic success story are we telling the world with our yearly ritual of Independence Day celebrations?

If the developed world continue to dictate to prices of our goods to us, how can we attain the status of economic maturity and partnerships with other nations?
Developed countries would continue to look at us contemptuously until we put to good use what we have to make us economically viable.

We should stop deluding ourselves by referring to countries that give us aid to support our annual budget as “economic partners”. Partnership connotes equality and mutual respect. We must reverse our notes and know that they are our “economic redeemers”.

So with the economic challenges that we find ourselves in, we have to be circumspect and prudent in the way we spend the taxpayer’s money.

What message do we give to our doctors and specialists when government officials leave to Dubai for medical treatment at a high cost to the taxpayer?

I cannot conjecture the budget for a year’s independence celebration all over the country and all the embassies abroad, but I am convinced that it would be enough to build a school or a hospital for a village.

Would it not, therefore, be prudent we celebrate our independence once every four years? With a sitting President celebrating it twice in his presidency (if he is lucky to be re-elected), so that we can save that money?

We continously trumpet our challenges yearly with our independence celebration.