Whitney Houston recordings to be released 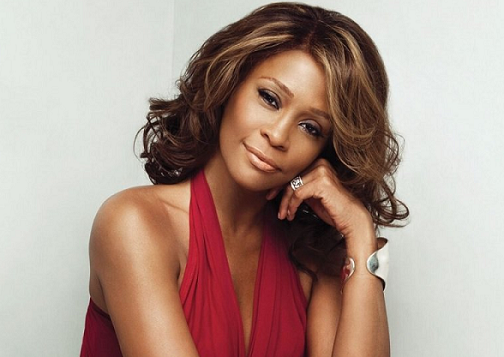 Unreleased Whitney Houston recordings will be made public as part of a brand new soundtrack to mark the 25th anniversary of The Bodyguard.

The collection called Whitney Houston - I Wish You Love: More From The Bodyguard will be released on November 17.

It is set to feature a host of exciting and unheard pieces from the late singer's legendary career.

As well as never-before-released recordings and live recordings from her The Bodyguard Tour between 1993 and 1995, it will also include new studio tracks, and alternate versions of tracks from The Bodyguard film.

Amongst these tracks are an alternate mix of I Will Always Love You, with Whitney - who died in 2012 aged 48 - giving a spoken word intro in character as Rachel Marron, as well as a rare live recording of Run To You.

Whitney Houston - I Wish You Love: More From The Bodyguard will be released digitally and on CD as well as a special limited edition LP 12'' vinyl edition, which will follow at a later date.

The collection will be released exactly 25 years after the release of The Bodyguard: Original Soundtrack Album, which the I Wanna Dance With Somebody singer co-executive produced with Clive Davis.

The Grammy Award-winning album was the first record to sell more than one million copies in a single week, and has sold more than 45 million across the world to date.

It's the top-selling soundtrack of all time - while The Bodyguard marked the star's movie debut - and it has gone on to become one of the best selling albums of all time.