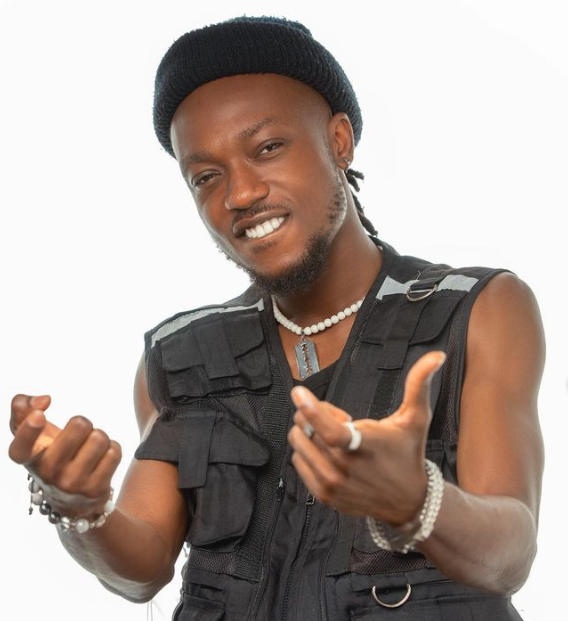 ALTHOUGH some industry players believe comparing artistes and their works is all about healthy competition which encourages some musicians to sit up, rapper Opanka vehemently disagrees, saying that rather breeds hatred and disarray.

To him, pitting artistes against each other should not be encouraged as it kills the industry than helps it grow.

“I don’t believe comparing artistes or their works help in any way. We should be able to equally support all artistes whether young or old.

“I get so mad when I hear, especially a young musician being compared to a veteran musician. That should not be entertained because the older musicians will feel belittled to be equated to a new artiste who is now getting the buzz”, he told Graphic Showbiz in an interview recently

The Obiaa Ne Ni Taste hitmaker also mentioned that many older artistes will fail to help young ones if they continued to negatively assess the works of the older artistes.


“There are many things that these older musicians know and are willing to teach the new crop of artistes but with what is going on, they will rather keep everything to themselves. I have been in the industry for more than a decade and most of my colleagues who are being compared to the young ones are not happy. It is disrespectful.

“What are we drumming into the heads of these young musicians? Are we telling them they have arrived and are better than their predecessors? Such a narrative will surely empower them to be disrespectful and that shouldn’t be encouraged,” he said.

Born Armstrong Affum, the Tema- based artiste has worked with musicians such as Kwaw Kese, Kofi Kinaata, Shatta Wale, among others.

He rose to prominence when he did a freestyle on Bradez’ song Simple. He later dropped Taste which also became an instant hit.

Other songs he is known for are Hold On, Fameko, Meka, Wo, Picture Me, Hold On, Coming Soon, Life Is Good, Chop Bet, Eka Aba Fie and Trying Times.

At the moment, Opanka is out with a new single Enye Betee.  He is promoting the song on his social media pages and on radio stations.