Songstress Yaa Yaa believes that musicians do not need controversies to survive in the industry.

According to her, there are other ways to stay relevant than engage in irrelevant controversies that add nothing to one’s craft.

In an interview with Graphic Showbiz, the songstress who shot to fame as a contestant of Stars of the Future said she has been consistent in the music game in the last years by good works.

“I have come this far by grace and managed to have a successful career for the past 13 years without any controversy. I don't subscribe to negativity, I believe there are more impactful ways to do so.

“For instance, I put in hard work and engage my audience on how best I can impact their lives. I hold voice training sessions and other productive things for the progress of the industry,” she said.


Yaa Yaa took a break from music to further her education.

She recently graduated from Canada's University of Waterloo with a Master's degree in Business, Entrepreneurship, and Technology. 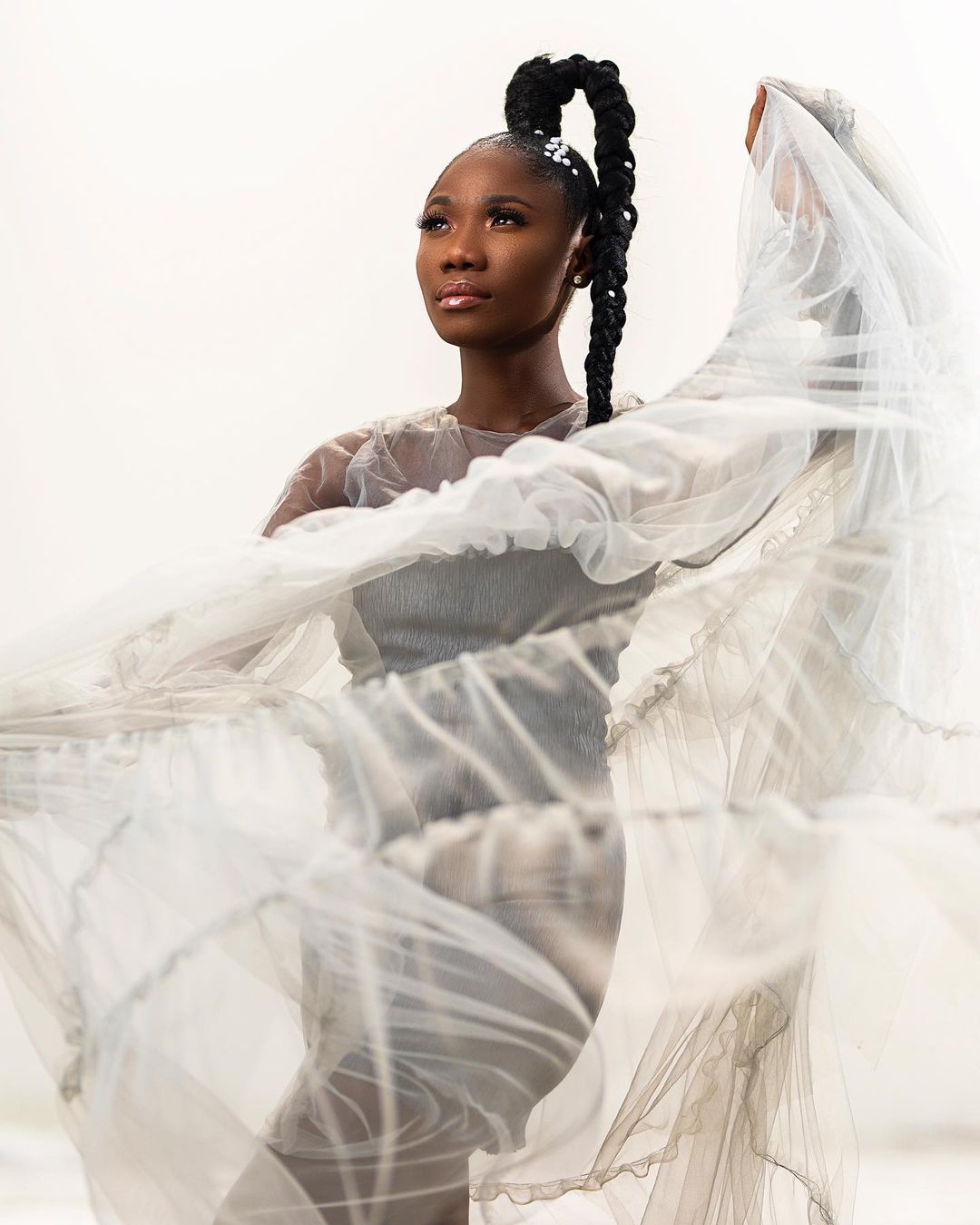 Yaa Yaa told Graphic Showbiz that she took deliberate decisions to empower and embolden herself for the professional path as well as establish herself well in music business.

“To create something worthwhile, I started my academic adventure. Knowing that you need more than just imagination to succeed in this field, I set out on this deliberate quest to mould my music career and other endeavours,” she said.

With humble beginnings as winner of the fourth edition of music reality show, Stars of the Future in 2009, Yaa Yaa has worked hard to make some notable progress with her craft.

She proved a good determination with her delivery on Okyeame Kwame’s Faithful and continued to earn considerable attention with songs such as Kae", "Dumb Drum" and "Koryor".