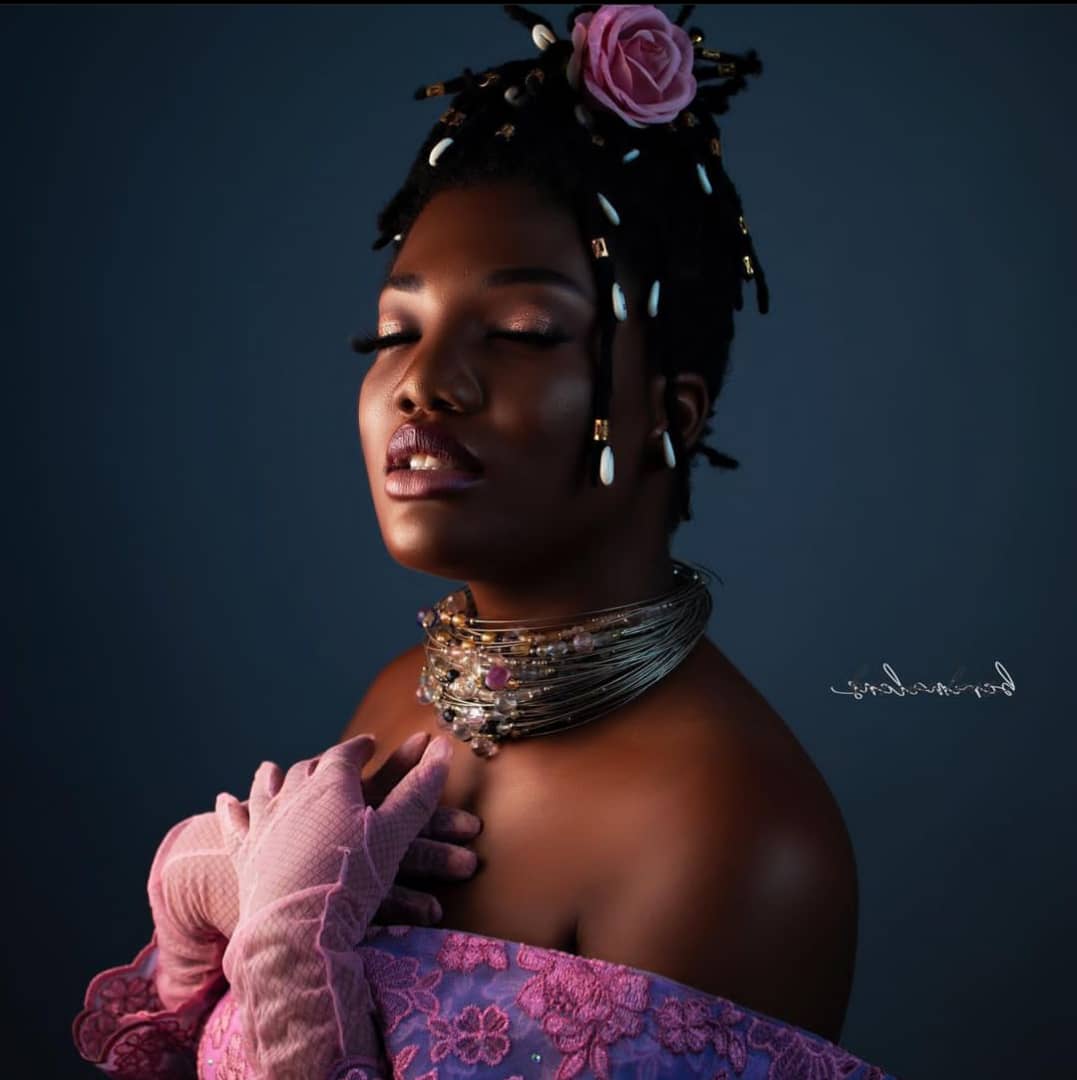 Singer iOna Reine is optimistic that having a good management team will change the fortunes of her career, which is yet to take full flight.

She explained that since she released her debut in 2019, she has been struggling to establish a solid foothold in the music industry because she doesn’t have handlers to professionally guide and invest in her.

“I have been around and I am very hopeful things will turn out for the best. So as far as I can see God is good, iOna is a holy ghost-filled daughter of Zion and she is about to reveal to the world her true calling.

“I pray God provides a favourable management arrangement for me in due time. That is all I pray for,” she said.

iOna, who is a professional midwife, quickly caught public attention when she first hit the limelight, thanks to her striking resemblance to the late Ebony Reign.

Though she expected that to be a huge blessing, it rather turned out negatively for her brand’s image, when people started labelling her a copycat.

For her critics, she got into music to ride on the popularity of Ebony, who was one of the favourite Ghanaian artistes at the time.

She told Graphic Showbiz that perception was an unfair judgement on her abilities and called on her faultfinders to appreciate her for who she is.

iOna, a licensed professional midwife, holds that she has always had a special interest in music and wants to encourage others to pursue music as a profession.

She is credited with songs such as Could this be love, Obra, Soy la Reine and an EP titled Eponymous, made up six different genres of music.

The Ghana Music Awards USA nominee aspires to break international boundaries with her music as she shares positivity with the world.