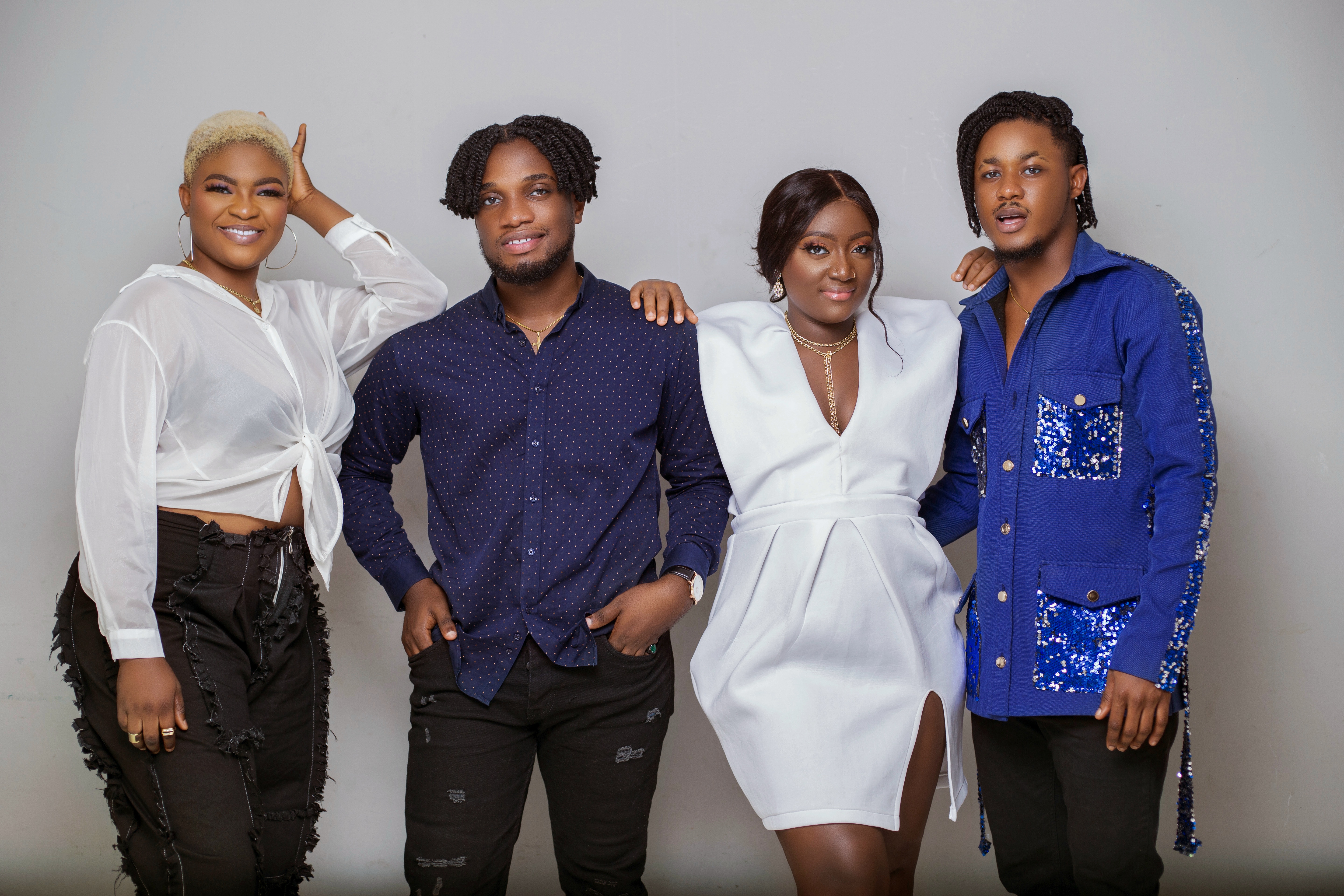 The grand finale of the eleventh season of TV3 Mentor, dubbed Mentor XI is here!

An explosive show of talent is heavily anticipated at the National Theatre on Saturday December 17 as the final four contestants promise to pull all the stops to present an exciting contest in the final showdown.

Tiah, Herby, Too Spyce and Markel will mount the stage for the final time at the National Theatre from 8pm.

The winner of the contest takes home a cash prize of 40,000 GHC, a gold- plated trophy, a return ticket abroad with $500 (USD) spending money, 100,000 in airtime, products from sponsors and off course, the bragging rights and street credibility that come with growing from a raw talent to earning the title of MENTOR XI WINNER.

Tickets for the final are going for GHC50 a piece. You can also catch MENTOR XI live on TV3 this Saturday at 8pm. 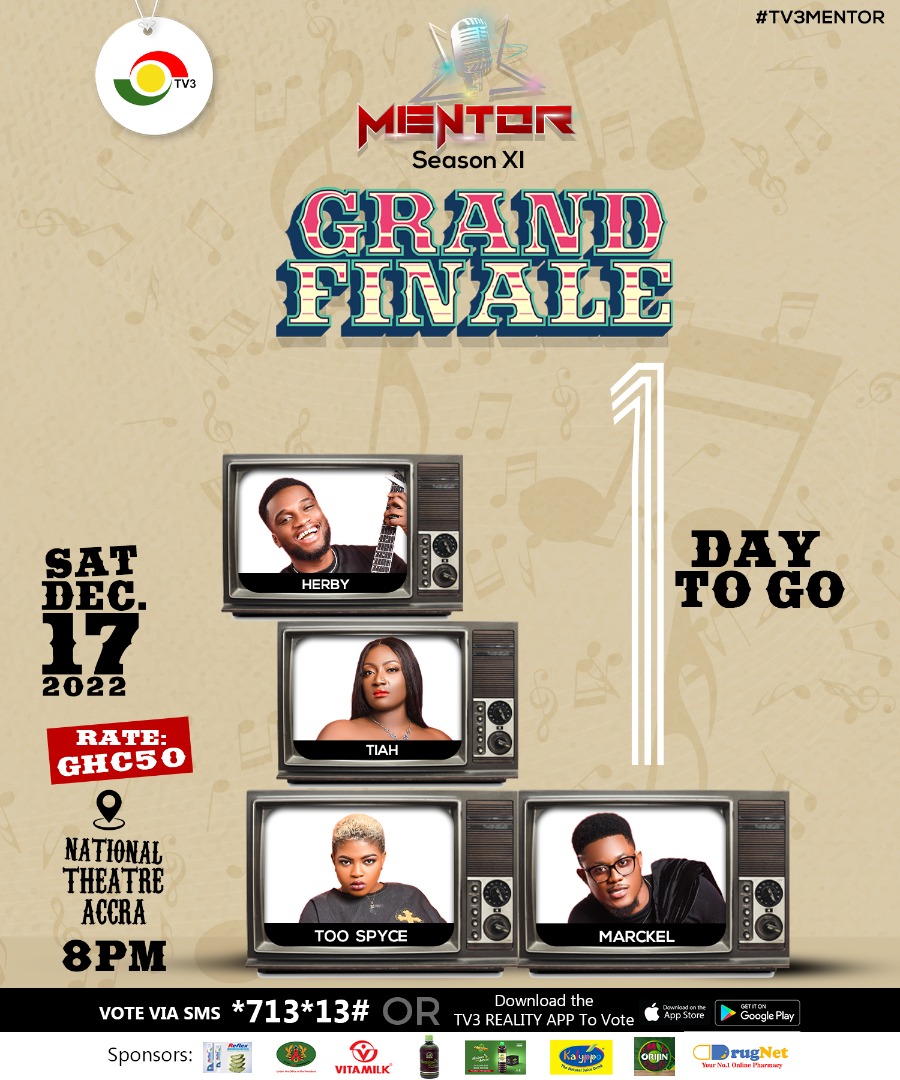