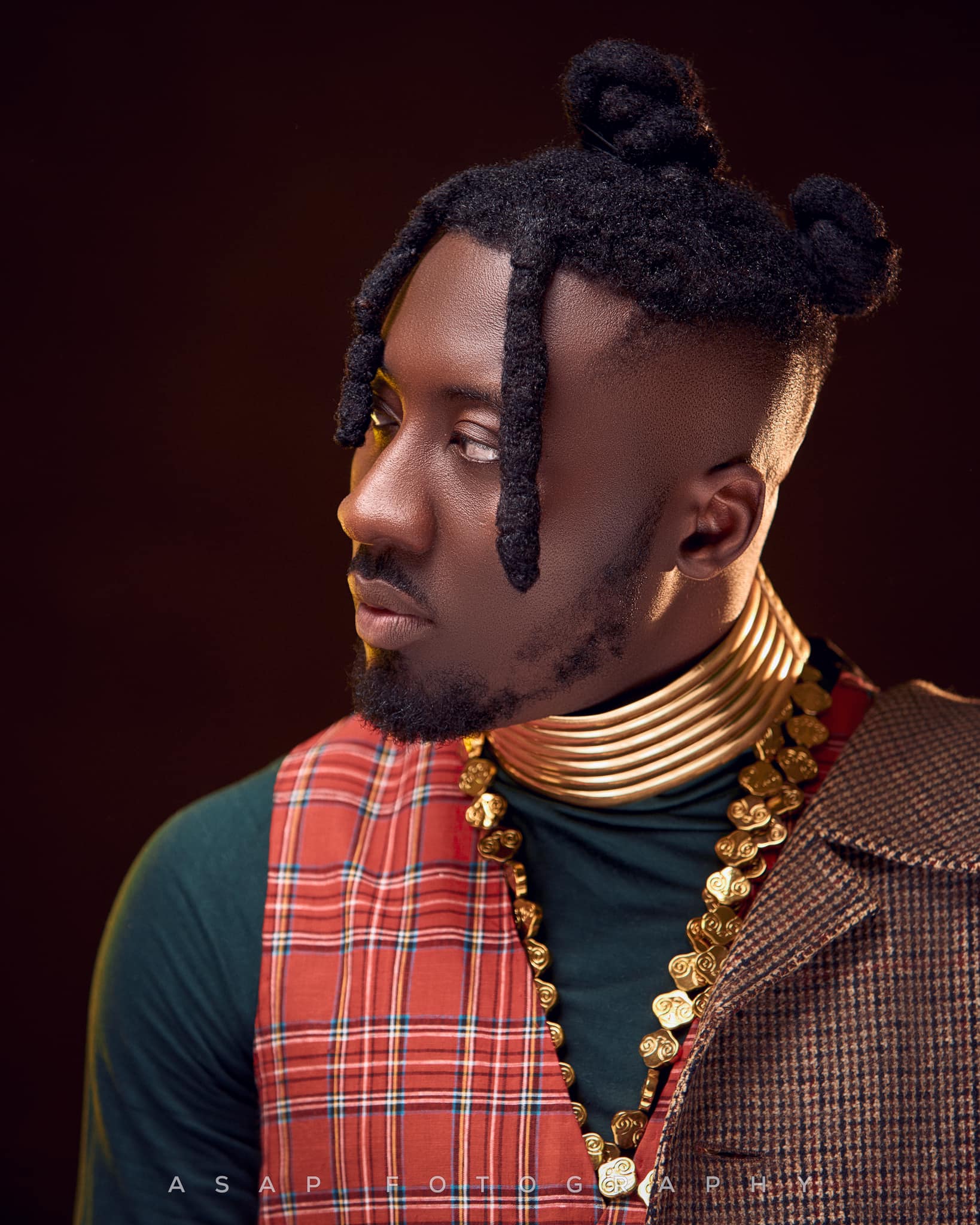 Ghanaian rapper Amerado has hinted on a possible marriage after the release of his much-anticipated maiden album God Is Never Asleep (G.I.N.A) tomorrow October 25.

The rapper has expressed excitement about the album and his announcement of a marriage on his social media pages today, October 24 has heightened discussions on his alleged relationship with renowned media personality, Deloris Frimpong Manso popularly known as Delay.

"Getting married after GINA. GINA drops tomorrow,” he posted on Facebook.

While some commentators were praising him for taking the bold decision to settle down, others just dismissed it as publicity stunt for his new album.

G.I.N.A is a 10-track album recorded by sound engineers Two Bars, Tubhani, ItzJoeBeatz and ItzCJ Madeit and the songs include Nyame Dada, No Stress, Grace, Got You, Pay Me, 666, Back To Sender, Black Change, You Are The One and Hahaha.

Two songs from the album, Back To Sender and Grace released few weeks ago have over 1 million streams on Boomplay and Audiomack.

Amerado earlier last year, released an EP titled Patience which had songs such as Sika Dam and Abotre which received positive feedback