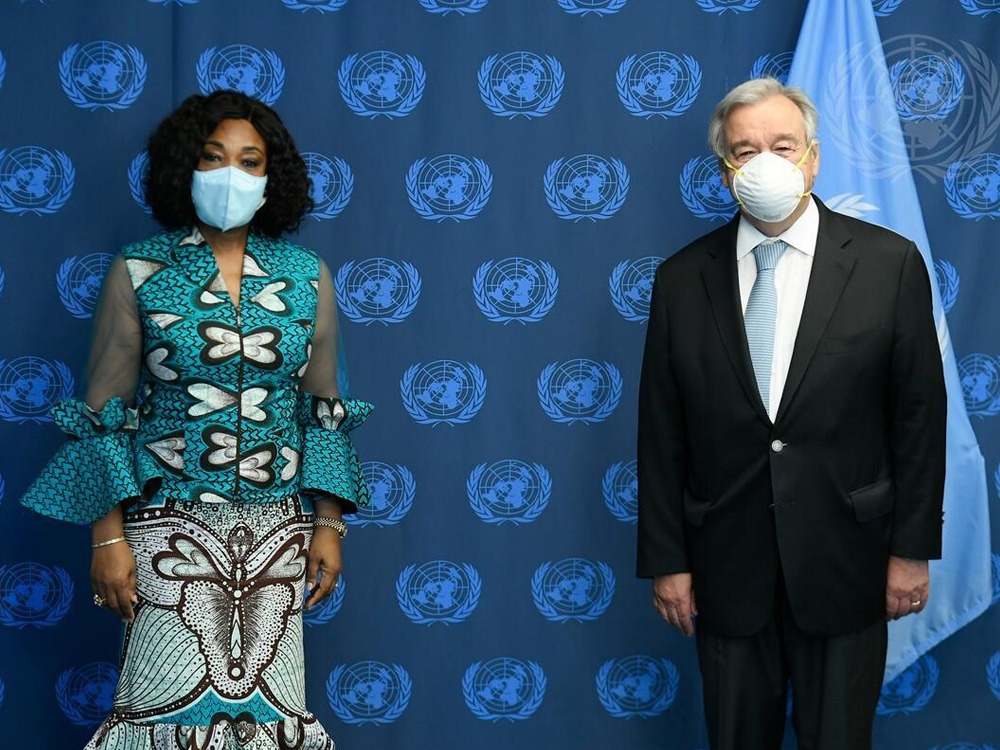 Ghana has taken its seat on the United Nations Security Council as a non-permanent member.

This bodes well for the country and the sub-region.

The UN Security Council undoubtedly is the most prominent body of the world organisation’s institutional machinery. Through its key executive decision-making powers, it addresses conflicts and crises which constitute threats to international peace and security. Its decisions are binding on the entire membership of the UN.

The UN Security Council got five new members yesterday as Ghana, Gabon, Albania, Brazil, and the United Arab Emirates formally took up the positions they won in an election in June last year.

This is not the first time Ghana is taking a seat on the council; it has been elected three times, the same as Gabon, while this is the first time for the UAE.

Ghana first served on the council in the 1960s and the most recent being from January 2006 to December 2007.

The 15-member council has China, France, Russia, the United Kingdom and the United States as permanent members, with veto power while other members are elected by the 193-member General Assembly for two-year terms and are allocated by global regions.

The African continent’s non-permanent seats on the Security Council were held by Kenya, Tunisia and Niger.

The South African and Senegalese presidents had last year called for a permanent representation of the African people on the council.

With Ghana and Gabon now admitted, Africa has three countries on the 15-member UN body, with Kenya having been on it since January 2021 and in November 2022, Ghana is expected to preside over the council.

It is worthy of mention that council members also can convene meetings on security topics of particular interest to them, and smaller countries get to share a prominent platform with world powers.

More than 50 of the UN's 193 member countries have never been elected to the council since it was formed in 1946.

The occupation of a seat comes as no surprise at all to anybody who is well versed in international affairs.

Ghana has paid its dues by consistently providing troops for peacekeeping operations across the trouble spots to ensure global peace and stability.

Ghana is now renowned as a major contributor to UN peacekeeping operations and the exploits of our statesmen, including former Secretary-General of the UN, Kofi Annan, and General Emmanuel Erskine to world peace and order cannot be blighted.

The various peacekeeping missions by our military and police through their impactful and positive roles in Liberia, Cote d’ Ivoire, Rwanda, among others, cannot be overlooked.

We are assuming membership of the council at a critical time when the threat of COVID-19 is still hanging on our necks and there is a global effort to overcome the pandemic but we seem to be steps away from finding solutions to it.

Our presence on the council must therefore help in promoting peace, stability and security as well as other concerns of developing countries.

We believe this is the time for deeper bilateral and multilateral engagements to guarantee a safer world where we are each other’s keeper.

Already, Ghana and Norway have stressed their commitment to ensure a collective response to maritime security during their tenure on the Council and Ghana will also use the two years at its disposal to galvanise multilateral attention and action, including resolution and presidential statements to help address the insecurity in the Gulf of Guinea.

Other priority areas in which Ghana should seek cooperation and action must include insurgencies and violent extremism, climate change, the roles of women and the youth, peace and security in Africa as well as effective mandates for peace support operations.

We cannot compromise the need for a safe world and we urge all to come on board to overcome the challenges of poverty, deprivation, hunger and insecurity, among others.

Ghana must put its best foot forward to make life meaningful for all as it represents the developing world on the council.