Ghana cedi worst performer against the dollar in 2022 - Bloomberg 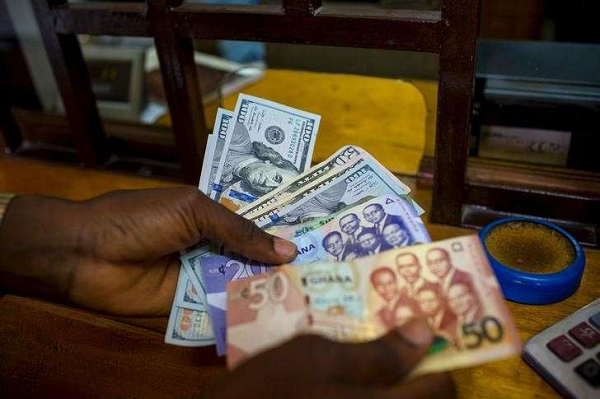 The Ghana cedi has become the world’s worst-performing currency after it lost 45.1 per cent of its value to the US dollar this year.

According to Bloomberg, Ghana's currency depreciated 3.3 per cent today to 11.2750 per dollar.

The media company said the cedi’s poor performance against the dollar was the worst among 148 currencies that it was tracking.

The cedi has switched positions with the Sri Lankan rupee, which is now the second worst performer with a 44.7 per cent drop to the dollar this year.

In July this year, Ghana started engaging with the International Monetary Fund (IMF) for a bailout to restore macro-economic stability.


Ghana is hoping to receive up to $3 billion in loans for over three years under the IMF arrangement to boost its finances and support the balance of payments.

Apart from the Ghanaian cedi, other African currencies that have depreciated rapidly against the dollar in recent months include Nigeria’s naira and South Africa’s rand.