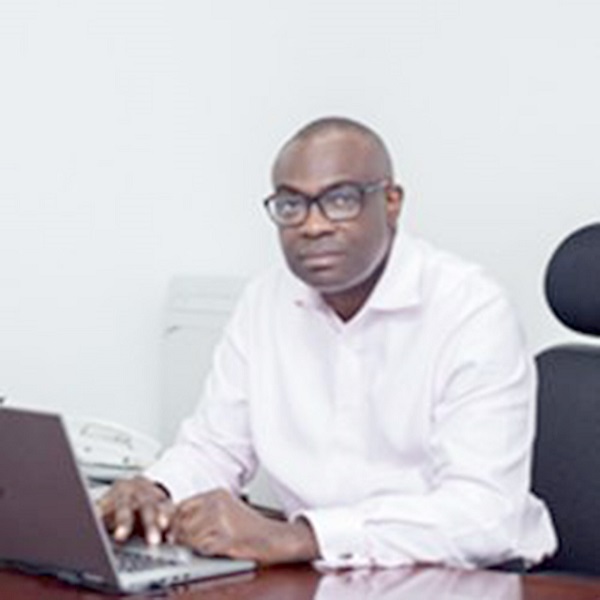 PHARMACEUTICAL company, DASPharma Plc, has swung back to profit aided by strong growth in revenue, a reduction in cost and a GH¢1.7 million boost in tax credit.

Its annual report for 2021 showed that while revenue rose by about 13.1 per cent year-on-year, cost of sales fell by three per cent within the period as a result of significant cuts to overheads and staff cost.

The results generally indicate that the indigenous company has largely stabilised from the turbulence of consolidation and could be on its way to becoming a force to reckon with in an industry dominated by multinationals.

The 2021 profit further strengthens the view that there are bright prospects for the revamped pharmaceutical firm.

DAS Pharma took off in December 2019 as the outcome of the merger of the erstwhile Dannex, Aryton Drugs and Starwin companies with Equatorial Cross Acquisitions (ECA) owning more than 60 per cent of its stake.

It showed further that open market sales remained the key driver of the company’s revenue, accounting for more than half of the period’s total earnings.

While revenue from sales to institutions rose from GH¢2.04 million in 2020 to GH¢2.57 million last year, sales in the open market grew from GH¢63.88 million to GH¢71.95 million within the same period.

The financial statements showed that the increased sales came at a cost to the company.

The company prides itself as having a rich history in the pharmaceutical industry following the merger of the three companies.

Following its successful incorporation, the new entity was listed on the Ghana Stock Exchange (GSE) on January 15, 2020 under the trade name DASPHARMA.

The company said on its website that through the consolidation of the manufacturing of assets, human capital, distribution and sales channels, as well as financial capabilities, the creation of DASPharma offered a more efficient and profitable pharmaceutical company.

It said the company was poised to become the largest pharmaceutical manufacturing company in Ghana with staff strength of over 600.

“It has the largest distribution network in the industry, cutting across the whole country with over 2,000 active wholesale and retail customers in the network, with a range of 80 plus products, all manufactured here in Ghana,” it said.

It said most of its key products, including Durol, Virol, Samalin, Teeder, Koffex, ORS, Rapinol, Asmadrin and Milk of Magnesia, were market leaders in their field and were wildly patronised in the country.

DAS Pharma said it had a strong research and development team that continued to develop cutting edge products for the nation’s health needs.

“The team continually scan the globe for international partnerships for technology transfer. DASPharma Plc’s combined market capitalisation will be enough to attract potential investors to help boost the growth agenda, liquidity and dividend yield to enhance its shareholder value,” the company added.

In addition to the ECA owning 60 per cent of the company, the Social Security and National Insurance Trust (SSNIT) owns 15 per cent, leaving the remaining 25 per cent to a number of individual and institutional shareholders, including the Christ Temple of the International Central Gospel Church (ICGC).