Some of the traders explained that they wanted to take advantage of late buyers.

In Accra, contrary to the perception that the city would be deserted, since traders had complained about slow business, the city centre was bustling with activities.

And in Kumasi, it was as if the city had come to a standstill with traffic jams and shoppers doing last minute purchases.

Salomey Appiah & Timothy Ngnenbe report from Accra that at the Makola Market, by mid-day on Boxing Day, December 26, hawkers had displayed their wares and were trying to court the next available customer.

While some hawkers danced to gospel music from nearby churches, others walked briskly, perhaps to beat time.

Vehicular and human traffic was still on the high side, although not to the levels seen in the days preceding Christmas. 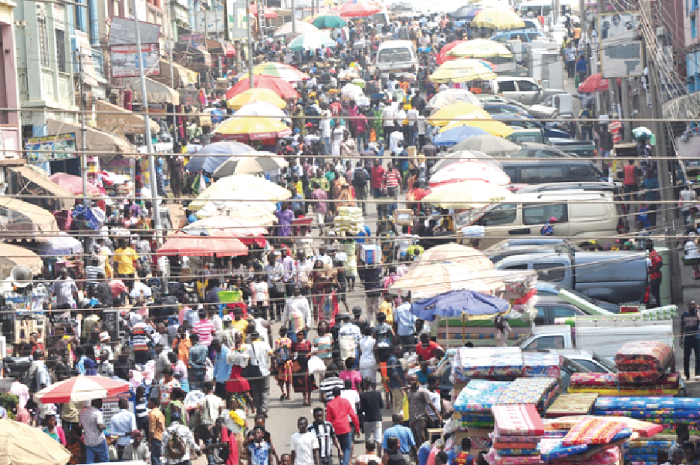 Traders dealing in soft drinks were the busiest on the day, with patronage of their goods on the high side.

At the June 4 area, which was recently demolished by the Accra Metropolitan Assembly (AMA), a man who identified himself as Philemon Akugire had mounted a structure to sell fowls at GH¢25 each.

“Business is good for me today. People are buying the fowls and I am sure more will be bought during the New Year,” he said. 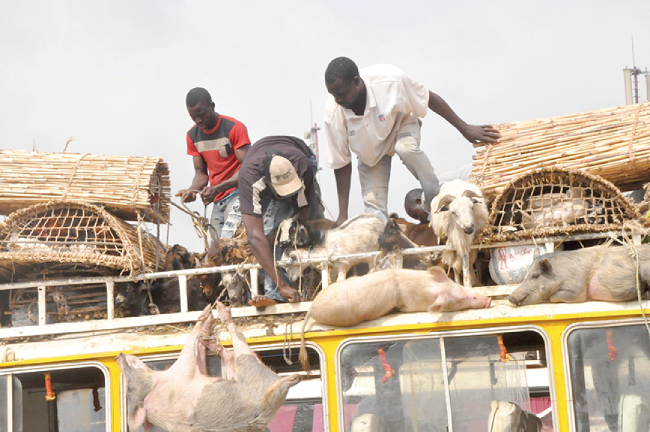 The situation at the Makola No. 2 Market was, however, different from that of the areas visited earlier. The market was closed to the public.

A security man who gave his name as Yeboah explained that the gate was closed because some people took advantage of such festive seasons to steal things from the market.

A 35-year-old trader, Idowu Billy, said the police ban on fire crackers had run down her business.

“Last year, I got a lot of money through the sale of these fire crackers, but because of the ban, people are not even asking about them,” she said.

From Kumasi Emmanuel Baah reports that the situation on the eve of Christmas was as if the city had come to a standstill, as vehicles, traders and shoppers competed for space.

The Kejetia Market Terminal, which used to hold many vehicles and thousands of traders, is currently under construction, throwing many vehicles onto the streets.

The situation was almost the same in areas such as Atonsu, Asawase and Tafo, whose markets are under construction.

Some commuters to the CBD had to walk to and from areas such as Asuoyeboa, Bantama, Abrepo Junction, Patase and Anloga Junction because of the traffic jam.

Kumasi’s position as the centre of business activities in Ghana compounded the situation, as many traders from the  northern and southern parts of Ghana trooped to the city to buy and sell.

The pedestrian bridge in front of the Kumasi Central Market was virtually taken over by traders. But for the joint intervention of the police and the Kumasi Metropolitan Assembly (KMA) security guards to control traffic, the situation would have been more chaotic.

On Christmas Day, there was a spillover, as business activities continued briskly.

Many traders found their way onto the streets, with the excuse of low patronage at their make-shift joints.

Some traders even operated from their car boots and bonnets.