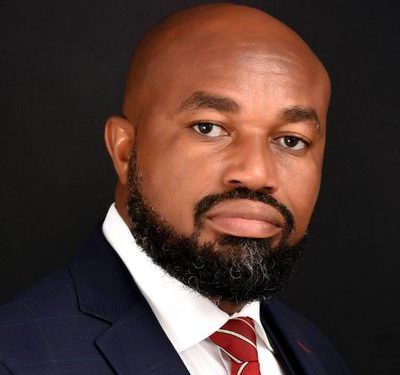 Chief Executive Officer (CEO) of McDan Group of Companies, Daniel McKorley, has advised businesses in the country to be strategic in taking advantage of the African Continental Free Trade Area (AfCFTA) agreement.

By being strategic, he said businesses must first study the business terrain of their selected African markets before entering or doing business in the said African market.

He said this at the 6th Edition of the Africa Trade Roundtable meeting organised by the University of Professional Studies Accra (UPSA) in partnership with the Association of Chartered Certified Accountants (ACCA).

Mr McKorley noted that, with the offtake of the AfCFTA pact, businesses must not rush to enter other African markets.

He said studying the business terrain of an African market before entering it was necessary, given the fact that, business techniques that work in one African country would not necessarily work or be effective in another.

“I would advise businesses to be strategic in trading on the Continent, especially in view of the AfCFTA.

“Because you see, the techniques that work in Ghana, will not work in Nigeria or Kenya. You can’t use the same techniques because if you do, you will fail,” he stated.

Speaking further at the event, Mr McKorley noted the timing for the creation and commencement of the AfCFTA is perfect, given rising commodity and food prices – partly due to supply chain difficulties - which is driving upwards inflation and adversely impacting livelihoods of Africans.

With AfCFTA, Mr McKorley says the African Continent can insulate itself from such incidents in the near future.

The AfCFTA pact which kickstarted January 2021, is the largest single trade bloc in the world with an estimated $3 trillion GDP value and 1.3 billion market (population of Africans).

The UPSA Africa Trade Roundtable brings together intra-African trade experts, government officials, international trade and commercial law experts, policy makers and scholars from across the world to discuss the pertinent issues arising out of the implementation of the African Continental Free Trade  Area (AfCFTA).