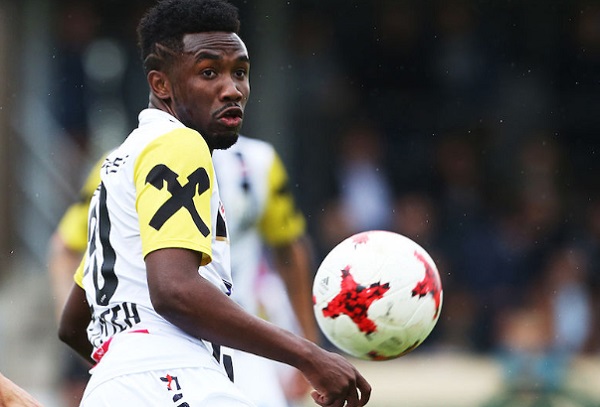 Samuel Tetteh's LASK Linz have lost the leadership of the Austrian league after they were deducted six points for conducting team training sessions in violation of pandemic restrictions.

The points deduction means LASK slipped from first place to second, three points behind defending champion RB Salzburg. There are 10 rounds left to play in the Austrian Bundesliga, which is due to resume on June 2.

The development is likely to end Tetteh's title hopes in what has proved to be an impressive campaign. The 23-year-old is on-loan at Linz from RB Salzburg and has scored five goals and recorded five assists in 19 appearances this season.

VIDEO: Tetteh's brilliant strike nominated for Goal of the Week

The Austrian soccer league said Thursday its also fined the club 75,000 euros ($83,000) for breaking “the basic idea of fair play.”

LASK said it will appeal the verdict.

The proceedings against LASK were started on May 14, when videos were shown to the league of the team training together instead of in small groups as permitted.

LASK has 14 days to lodge its appeal.