MTN FA Cup Round of 32 thrills 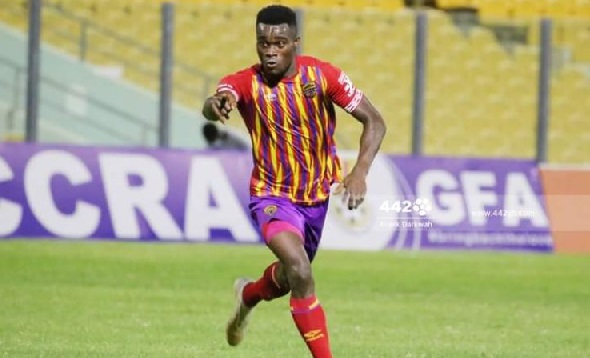 Defending champions, Hearts of Oak, will play host to Dreams FC at the Accra Stadium on Sunday as the MTN FA Cup Round of 32 matches take the centre stage this weekend.

The FA Cup one-sixteenth matches will replace the betPawa Premier League which will bounce back next weekend.

At the Accra Stadium tomorrow, Great Olympics and Legon Cities will clash in an all Premier League derby.

On Sunday, RTU will host Wa Suntaa in Tamale; Liberty Professionals will battle it out with AS Rences FC at the Dansoman Carl Reindorf Park; Wamanafo Mighty Royals versus Nsoatreman at the Adehyeman Park; Goldstars versus King Faisal at Bibiani and Samartex 1996 versus Nations FC at the Nsenkyire Sports Arena.

At the Cape Coast Robert Mensah Stadium, Ebusua Dwarfs and Venomous Vipers will clash in an interesting derby; Skyy FC will square off with Karela United at the St Martins Park, while Heart of Lions sort things out with MSK Zilina Africa at Kpando.