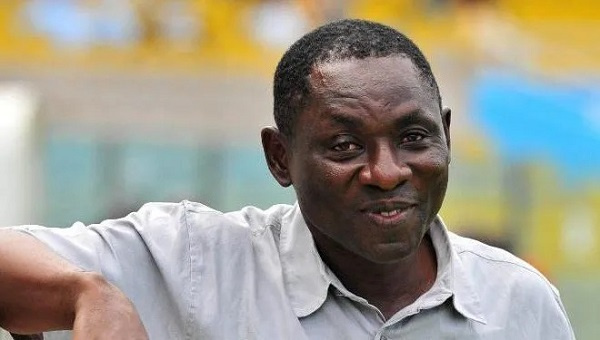 Premier league side, Medeama SC, has announced former assistant Black Stars coach, David Duncan, as the new coach of the club for a season.

He replaced, Umar Abdul Rabi, who was made substantive last season following the departure of Ignatius Fosu who was sacked after four weeks for poor performance.

Duncan 58 has been without a club since he and Coach Charles Kwablan Akonnor were axed from the national team job in September last year.

He comes with a wealth of experience having coached top clubs in the country including Ashantigold, Olympics, Hearts of Oak and Asante Kotoko as well as outside the country with South African side, Free State Stars.

In the tweet announcing his engagement, the club said they were engaging him until August next year after which they have the option of extending the contract.

"Medeama SC is delighted to announce the appointment of David Duncan as first team head coach until August 2023, with an option to extend for a further one year", the tweet noted.

In his two decades of coaching experience, the former Accra Great Olympics player has won many trophies including the GHALCA President's Cup with Hearts of Oak in 2013, led Asante Kotoko to win SWAG Cup in 2015, MTN FA Cup runners up in 2015, GHALCA 6 Cup in 2016 and won Ghana Coach of the Year Award in 2006.

His first test on the job will come on Sunday when his side travel to Accra to face Legon Cities on Sunday.