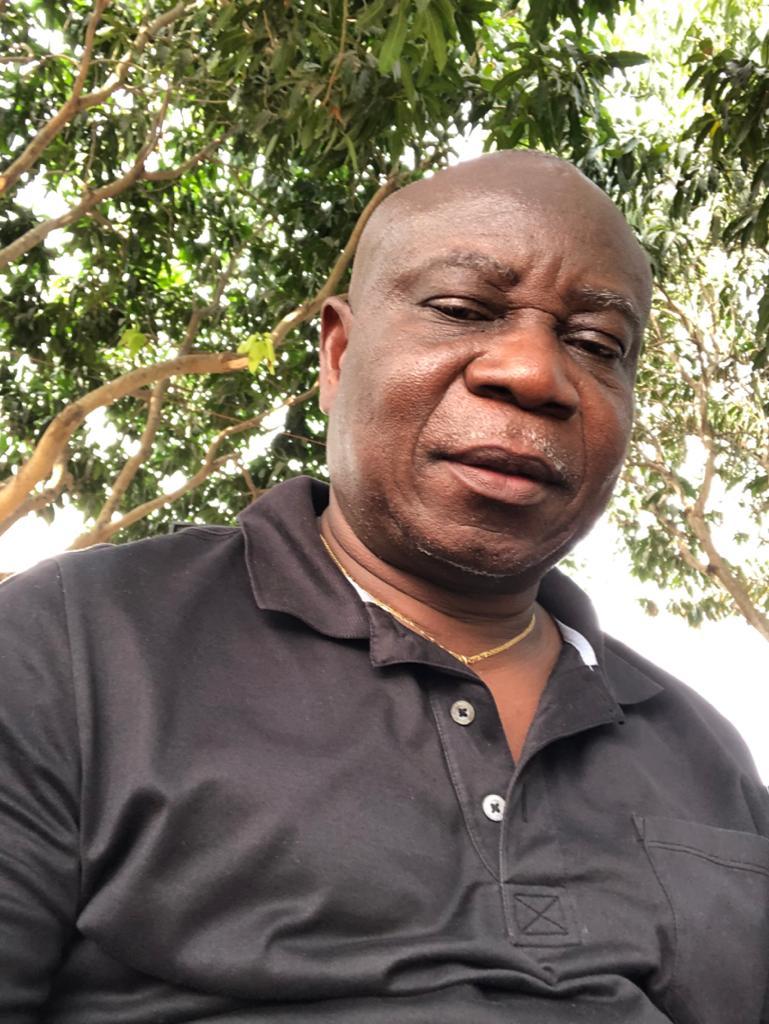 A former footballer and a Labour Consultant, Yiadom Boakye Amponsah, has implored the Ghana Football Association (GFA) to devise a policy that will set a salary structure for the Ghana Premier League (GPL) and compel clubs to pay basic salary of GH¢1,500 to players.

Such a salary structure, he said, would motivate players to remain in the domestic league and to help curb the attrition rate of footballers leaving in droves in search of greener pastures in foreign leagues.

He explained to the Graphic Sports that since clubs had different financial strengths, as well as the inherent risks footballers face during their relatively short career, he believed that clubs should pay not less than GH¢1500 as salaries to their players plying their trade.

Comparing footballers to miners, Mr Amponsah said the salary structure for miners in the country were set factoring in the level of risks they faced in the job; hence, the basic salary for miners is about GH¢3,000 a month.

"While club administrators may not have the financial strength of, say, mining companies, it would be worthwhile for them to consider the high risk of playing competitive football and offer attractive salaries to their players to focus on their career locally.

“With this in place, our local players will be happy to play in our local league and mature before venturing outside Ghana to join foreign clubs," said Mr Amponsah, who played for the defunct Ghanacan, a club owned and run by the Nsawam Food Cannery in the 1970s.

According to the labour consultant, the availability of more attractive salaries outside Ghana had been the principal reason driving Ghanaian players to join leagues in other African countries and in Europe by the time they mature.

The exodus of players, he noted, had affected the performance of local teams who lost their top performers and were therefore unable to compete at international levels.

Similarly, the Chief Executive Officer (CEO) of Obuasi-based AshantiGold (Ashgold), Mr Emmanuel Frimpong, is in agreement with the call for a policy that would guide Premier League clubs to pay a minimum of GH¢1,500 as basic salary for local players to keep them in the domestic competition.

“I know that some Premier League clubs pay meagre salaries to their players. This is a situation that deprives the players from meeting their basic needs in life such as paying for utilities, rent, food and clothing, among others. But at Ashgold the situation is different because we pay good salaries to our players to make them comfortable,” disclosed Mr Frimpong without giving details of their salary structure because it would be in branch of the contracts with their players.

“If players are paid well and treated well, it will motivate them to focus on their career to keep the national league very interesting and make it attractive to sponsors,” he said.

“Paying GH¢1500.00 to local players will be decent because it would raise their status in life, keep them much focused in their training and generate keen interest in our local league.”