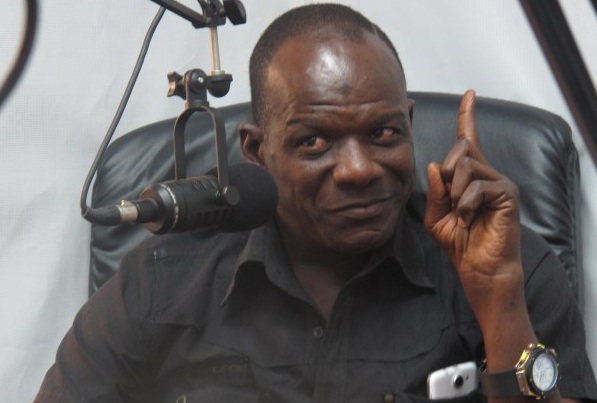 The Greater Accra Chairman of the Coaches Association of Ghana, Abukari Damba, believes the managers of the various clubs in the Ghana Premier League performed to expectation as their input made the truncated 2019/20 season very competitive.

However, the former Black Stars goalkeeper stated that an improvement would still be needed to sustain the keen competition in the Premiership as coaches of smaller clubs proved their prowess by challenging their colleagues in big clubs for the points at stake.

Observation
In an interview with the Daily Graphic yesterday, Damba observed that local coaches had improved tremendously and only needed to build their capacity to be abreast of the trends of global coaching.

“The coaches are improving, but it is a continuous learning process; there is more room for the coaches to significantly improve upon their abilities to become top-notch,” he stressed.

He also implored the coaches to build their capacities by taking up refresher courses and attachments with clubs for practical purposes to enhance their skills.

Damba suggested to his colleagues to collaborate with club owners to help them fund those projects as they came with budgets.

According to the former Hearts of Oak goalkeepers’ trainer, club owners should not renege on their responsibilities in helping their employees build on their technical knowhow, which might benefit the clubs in the long run.

Damba disclosed that his association was working seriously to bring all the coaches within the Greater Accra Region together and impart to them some experience so they could remain on top of their game.

He noted that if that purpose is achieved, it would make the work of coaches easy.

He emphasised that it would take some time for the country to have top coaches such as the late C.K. Gyamfi, Ben Koufie, Fred Osam-Duodu, E.K. Afranie, Sam Arday, Herbert Addo and Jones Attuquayefio.