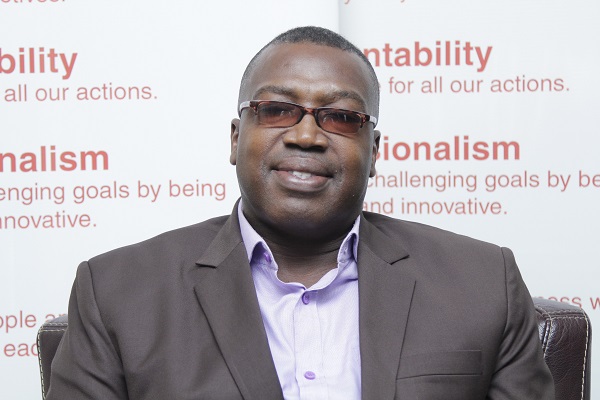 The Ghana Hockey Association (GHA) plans to add three more hockey turfs to the Theodosia Okoh Hockey Stadium in Accra to provide platforms for secondary and tertiary students to nurture their potentials for the future.

“Going forward, we are currently building three more hockey turfs in Accra, Kumasi and Cape Coast. This will engender a new horizon so far as hockey is concerned.

“We are going to bring up hockey in full force in the secondary and tertiary institutions to unearth and develop the potential of the youth to become future stars so that Ghana can become more competitive in hockey during international tournaments,” the president of the GHA, Dr Benjamin K.D Asante, told Daily Graphic in an exclusive interview after Ghana had successfully hosted the Africa Cup for Club Champions (ACCC) hockey tournament in Accra last month.

Dr Asante said  the medals won by Ghana’s female teams and the failure of the males to be on the podium offered a good lesson for the GHA.

On why the male teams failed to win any medal, Dr Asante noted: “Both the males and females had a short time to organise, especially the Army team which was formed barely two months ago”.

“Since they have not played together for sometime, it was difficult for them to build a strong team to be competitive and win medals in such an elite tournament,” he observed.

”For our ladies, we won gold and bronze, which is an indication that with time, the females can be a force to reckon with”.

He was, however, hopeful that spreading hockey facilities in other parts of Ghana would mark a turning point for the male division in particular to fly the flag of Ghana high in future tournaments.

He described the tournament itself as “exciting and a notch in the cup of hockey on the continent”.

“It provided lessons for all participating teams and since hockey development hinges on the total development of players, facilities and officials, Ghana will be at the forefront of putting up new facilities to motivate the youth to develop their skills.

“We are also going to participate in future international tournaments regularly with the view of providing platforms for our players to be adequately exposed to elite tournaments.

“Doing this regularly will bring our players to the standard that will galvanise them to be more competitive and win gold and silver medals in future tournaments,” he said.