Hockey: Immigration must come on board - Madam King 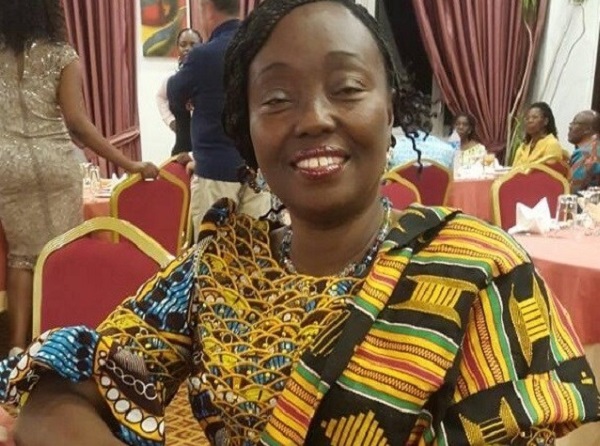 The vice president of the Ghana Hockey Association (GHA), Madam Elizabeth King, has entreated the Ghana Immigration Service (GIS) to recruit young and energetic players to compete in both the male and female divisions of the 2022 Greater Accra Hockey League (GAHL).

While commending Ghana Army for recruiting players who are preparing to compete in the upcoming league, Madam King said the presence of the Immigration Service in the league would not only create excitement among hockey fans but would also transform it to be more attractive and competitive.

The inclusion of Ghana Army in the GAHL barely two months ago has increased the number of security services in the league to four, while the Police, Prisons and Fire Service have been part of the league for decades.

Other teams participating in the male division of the GAHL are Royal Men of the Ghana Revenue Authority (GRA), Exchequers of Bank of Ghana and Legonites.
Ghana Army competed in the just-ended Africa Cup for Club Champions (ACCC) tournament held at the Theodosia Okoh Hockey Stadium between November 24 and 30 this year, but failed to win any medal.

Their female side is, however, under military training gearing up for the league and indications are that, their presence will not only create much excitement in the female league but will also make it more competitive.

Madam King, a former national hockey player who featured for Prisons Service during her active days, also entreated Police, Prisons and Fire Service to revamp their teams with young players because almost all their current players were past their prime.

“The Security Services used to perform well at both local and international levels, but are now fading in form, hence the need for their respective Commands to recruit younger players to transform their teams into all-conquering ones,” Madam King observed.