Samuel Takyi may have won an Olympic medal in Tokyo but the road to a successful professional career goes beyond that.

Takyi revealed in an interview with BoxingAfrica.com that he would make his pro debut on January 29 – a move which to me is the best for his young career.

The youngster shocked the whole world to win bronze in his maiden Olympic appearance but the professional ranks require more dedication and hard work to be a world champion.

When I read the news of his decision to leave the amateur ranks, my only concern was the people he will be surrounding himself with because that to me determines the focus of a boxer.

I was, however, pleased to know that Takyi will be under the tutelage of legendary Ike ‘Bazooka’ Quartey on his pro run.

Having Ike around him is the best decision Takyi has taken as a young fighter with so much ambition. If not for anything at all, he needs the former champion to work on his craft.

Ike has been out of boxing for long so seeing him sign Takyi meant a lot to the boxing fraternity which needs his expertise in the sport to reach far. 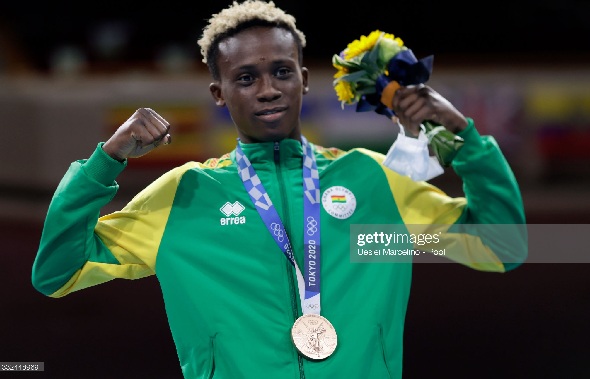 What can Ike offer?

The BoxingAfrica.com publication stated that Ike would not only train Takyi but also manage and promote him as well. If that is the agreement between them, then I guess the fighter is on the right path.

Where Takyi is now, he needs consistency to get to where he desires to be and Ike has the financial muscle to pull those strings.

That is very important in shaping the career of a boxer because putting up shows and getting him to challenge for titles is very expensive.

On the other hand, most of the successful coaches in the sport are former boxers but can we talk about any achievement of Ike as a trainer?

Ike is yet to train a boxer to become successful since retiring from the sport and I wonder what he can do with Takyi.

I don’t want to predict doom but I hope Ike gets Takyi an experienced trainer to guide the young fighter’s career going forward so he can use his influence to make him great from behind. 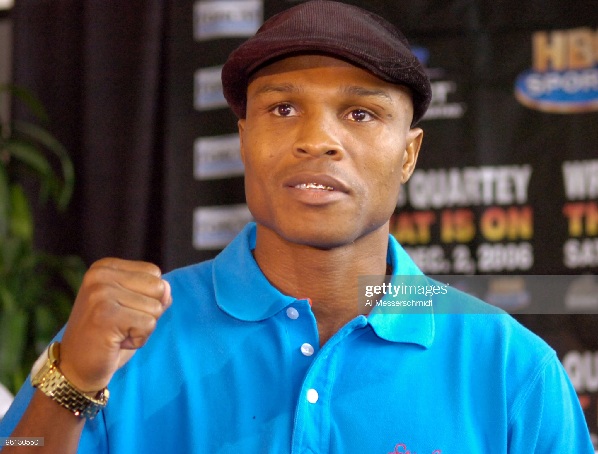 What Takyi must do

Where he is got to now, Takyi must make sacrifices if he wants to get to where his new manager and promoter got to, and that takes more than just a talent to achieve. The likes of Azumah Nelson, Ike, Nana Yaw Konado and all other champions from Ghana went through hell to get to where they are now.

Takyi has started well by ending Ghana’s 29-year wait for an Olympic medal but has a lot more to offer to become great at the pro ranks.

Having been close to him, I believe he has a lot to offer to the sport only if he can remain hungry and committed to the cause; a cause that sees a fighter leave his comfort zone to allow him to concentrate on achieving his dreams. It is a tough decision to make but that is the only way to success.

It is not achieved on a silver platter and the earlier Takyi gets used to that, the better for him and his ambitions.

I wish him well ahead of his pro debut and I pray he gets the chance to achieve so much for the nation.