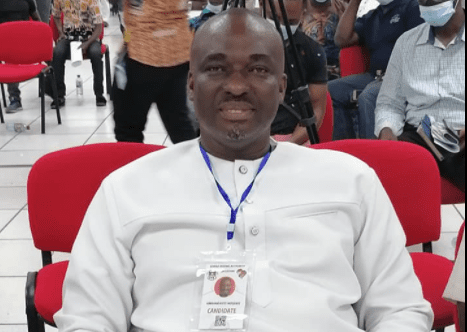 The President of the Ghana Boxing Authority (GBA), Abraham Kotei Neequaye, has urged foreign-based Ghanaian boxers to pay their percentages to the authority to help develop the sport in the country.

Mr Neequaye said he believed that the money paid by these fighters would go a long way to bring relief to upcoming boxers.

As part of the GBA Statutes, boxers who are released to fight abroad are required to pay five per cent of their earnings to the authority towards the growth of the sport in Ghana.

However, the GBA boss said he was yet to get a response from foreign-based boxers, having formally written to them on the subject.

“I want to call on Ghanaian fighters abroad to ensure they pay their percentages to the GBA so it can function properly. This money will go a long way to help the authority develop the sport in the country so I am appealing to them to help in that regard,” Mr Neequaye told Daily Graphic.

Meanwhile, some fighters have kicked against such payments in recent times, terming it as unlawful.

These boxers are of the view that most of the money paid in the past was not used for its intended purpose so there was no need for them to pay.