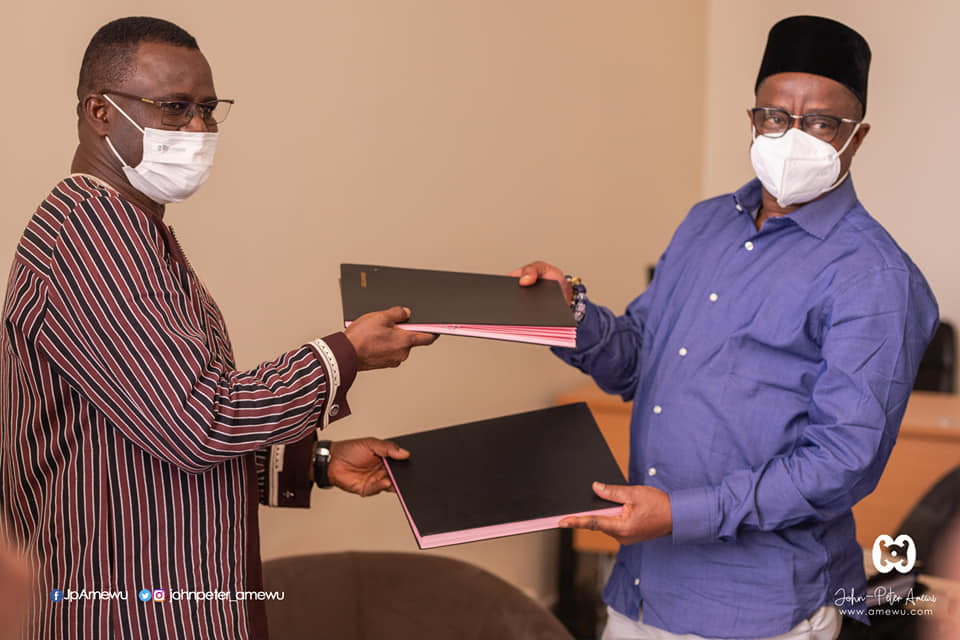 Ghana has reaffirmed its commitment to the Ghana-Burkina Faso 1100km railway project.

The new Minister of Railway Development in Ghana, Mr John Peter Amewu was in Ougadougou Burkina this week to reaffirm that commitment.

Mr Amewu was accompanied by accompanied by officials from the Ministry of Railways Development, Ghana Railway Development Authority, and project Transaction Advisors (Represented by Team Engineering and Vision consult).

They were received in Ougadougou by the Burkinabe Minister for Transport, Urban Mobility, and Road safety, Mr. Vincent Dabilou.

Their discussions also included the conclusion of discussions on the selection of a private partner to build, operate and transfer the Ghana-Burkina 1100km railway line.

In his remarks, Mr Amewu stressed on the importance of the project to the development of Ghana and Burkina Faso and said that was why President Nana Addo Dankwa Akufo-Addo has shown an unwavering commitment to the successful completion of the project.

He stated that the completion of the project would boost economic trade, help in the transportation of freight and passenger between the two countries and further deepen the ties between Ghana and Burkina Faso.

Whiles in Ougadougou representatives of both countries and the transaction advisors held meetings to discuss and agree on the modalities for the selection of a fit for purpose BOT (build, operate, and transport partner) to work on the Ghana-Burkina Faso railways line.

Also, the provision of land (Right of way) by both countries for the construction of the proposed railway line was discussed among others.

Also, the respective ministers for both countries addressed a press conference to provide updates to the Burkina Faso media on the status of the project.

The delegation took the opportunity to report to the Prime Minister the progress made with regards to the implementation of the project and the agreements reached during the working visit.

Mr Amewu said he was personally excited about the project because the railway line will be passing through his constituency, Hohoe. 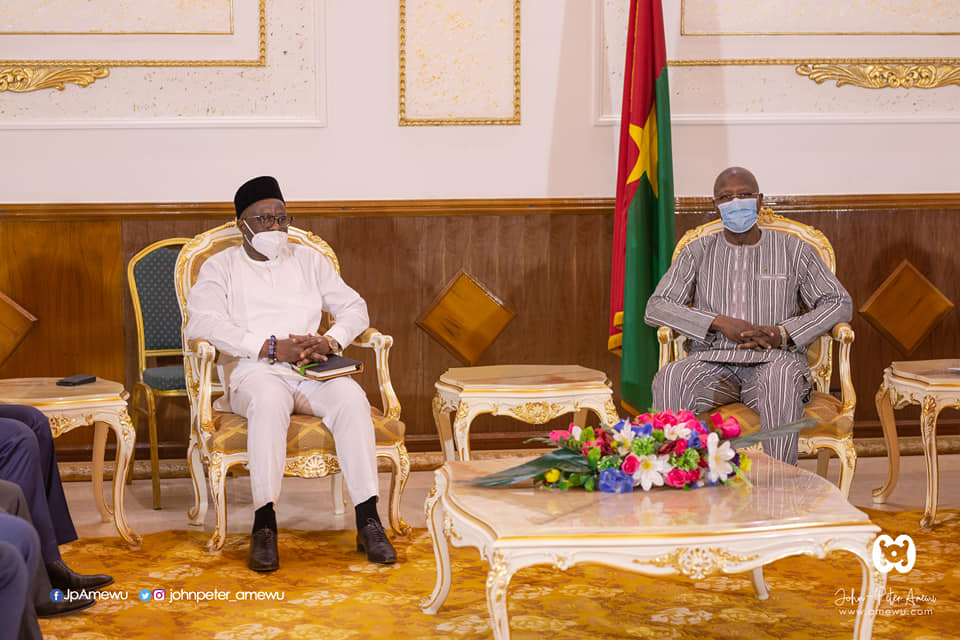